Coronavirus and sports: Why golf may be the perfect social isolation sport

Experts are learning more about the coronavirus every day, but with no close contact - golf seems to be one of the safer sports to play. 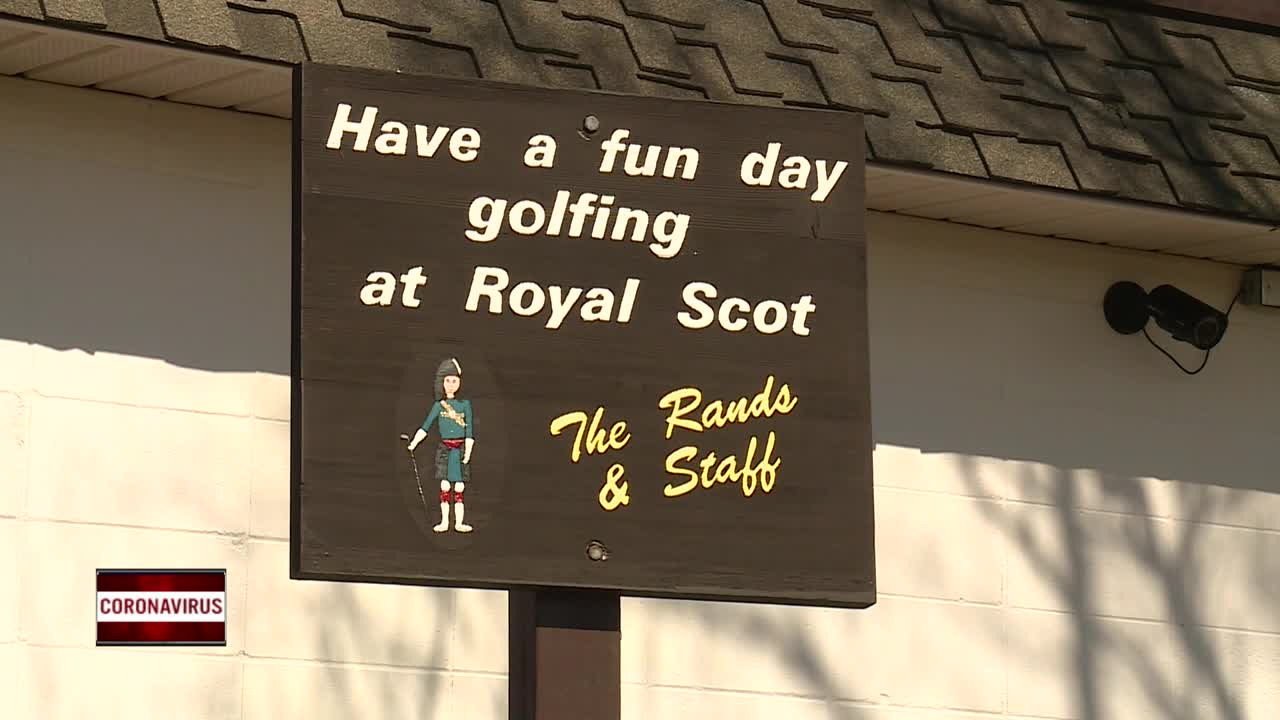 NEW FRANKEN, Wis. (NBC 26) -- Royal Scot golf club is getting an early start on the season. The New Franken club opened its doors Tuesday - ahead of schedule this spring.

"Most recently it seems like it's been late spring openings - probably around April 1 - so we're about two weeks ahead," Larry Rand, the owner of Royal Scot, said.

Rand said with winter-like weather on the way, the course may close again later this week. Still, he's happy to get a jump start as uncertainty lies ahead.

"It depends how long the (coronavirus) situation carries on," Rand said when asked about the future for this season. "If we can get through April and things are still hot and heavy we'll have to look at a number of different avenues.

"It's unforeseen territory," he added.

Experts are still learning about the coronavirus, but with no close contact - golf seems to be one of the safer sports.

"You're out in the open with nobody else really around... so why not?" Timothy Bullough, who played golf at Royal Scot on Tuesday, said.

"It's good refreshing air to walk around and swing the club," Rand added.

Still, some players are taking precautions.

"I got a funny text from a friend in Florida and they said that they're leaving the pins in so they don't touch the pins," Rand said.

Rand said he is unsure what future coronavirus issues - and Tuesday's ban on all non-essential businesses - means for the golf course.