Anderson normally spends his March bouncing between the NCAA Tournament, the NBA and Brewers broadcasts. 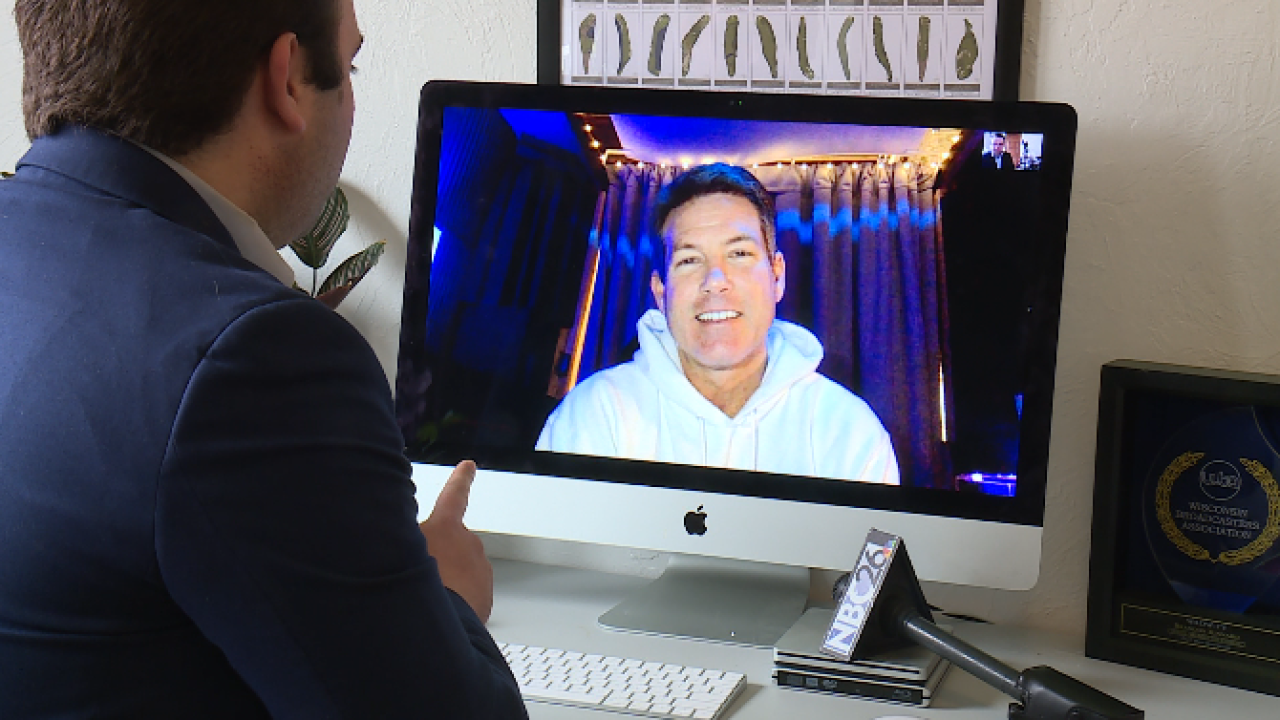 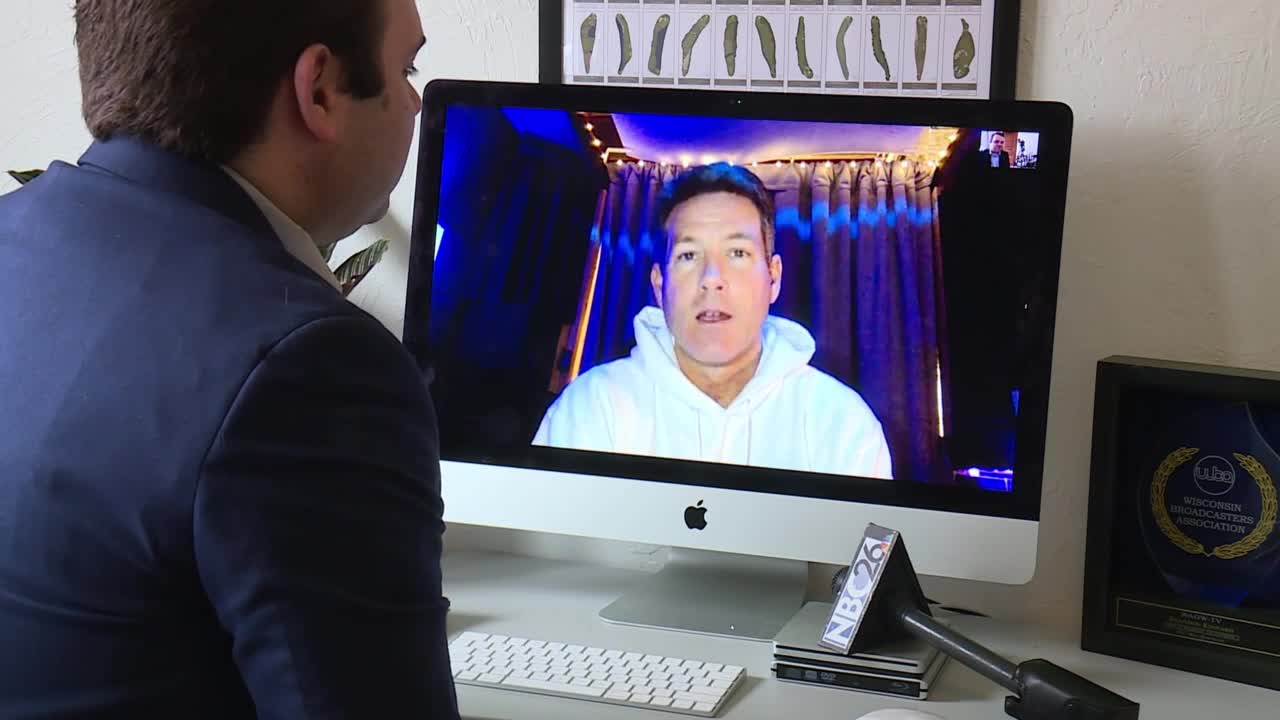 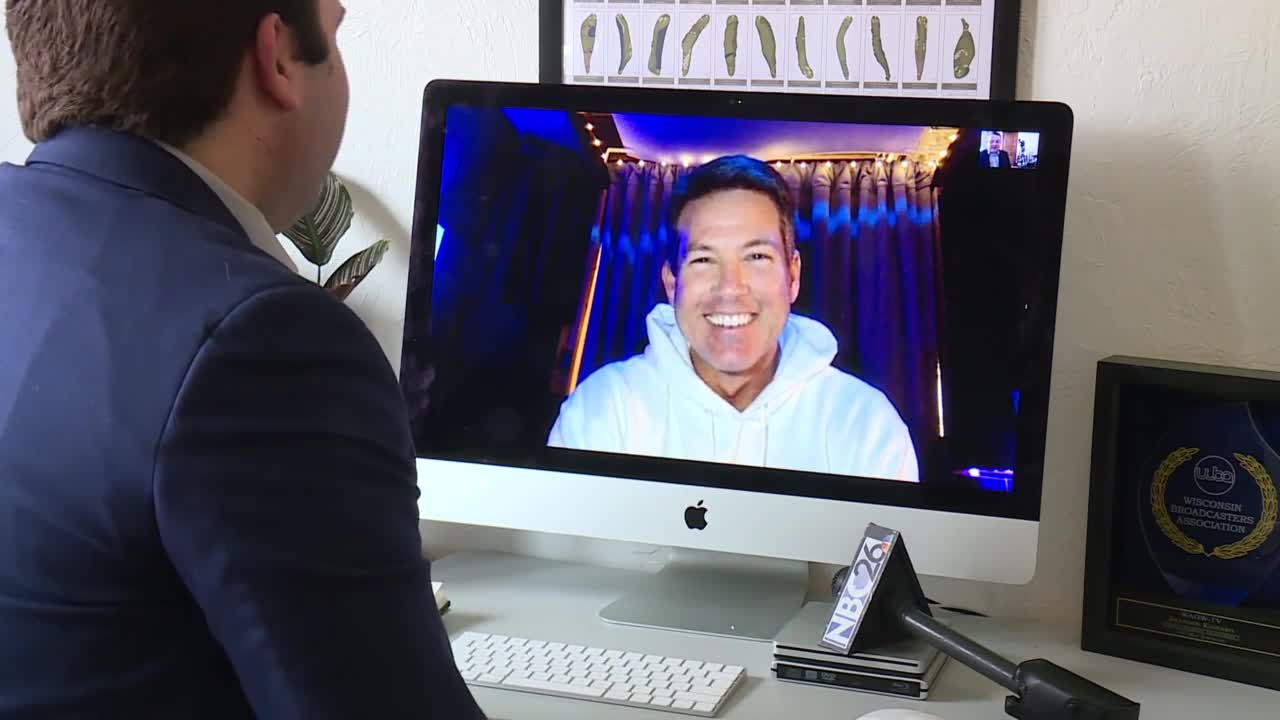 This spring has been a whole lot different for Brian Anderson than last spring.

Normally, March and April are two of the busiest months for the Brewers and Turner Sports play-by-play announcer. But in the midst of the coronavirus pandemic, Anderson has nothing but free time on his hands.

"I've spent a lot of time down here in what I call my 'BA Lounge,'" Anderson told NBC 26 Sports Director Brandon Kinnard, speaking of his home studio. "I've actually spent more time down here in the last three weeks than ever in my entire life."

Anderson, who serves as the Brewers' primary television announcer and calls March Madness and NBA games for Turner Sports, said he was in Indianapolis - moments away from announcing a Big Ten Tournament game when he learned of the tournament's cancellation. The NCAA Tournament was called off later that afternoon. Anderson said at first he was apprehensive and frustrated, but soon realized this pandemic is "much bigger than sports."

"I was geared up, mentally prepared to be able to execute the broadcasts for those games but about an hour into the drive home I just realized this is a really big deal, this is a huge situation that's going on," he said. "This is a health concern. So then I just kind of replaced that selfish piece with the service piece."

Anderson said the "sports shutdown" has had a silent impact on the sports media industry. With no games or events going on, many who work in the business are without a primary source of income.

"I think a lot of people don't realize how most of our industry are gig employees," he said. "They work per gig, per event. And they're without paychecks (right now).

"We're ready when the time comes for the all clear, whatever they have in mind," Anderson said. "But there are a lot of talented people that may change careers that are without jobs right now. So they may have to move away from our market. That concerns me the most."

He said sports media as a whole could see significant changes when life returns to normal.

"I can't tell you exactly (what the changes might be) but I know a lot of companies are hurting and they're looking for ways how they can cut costs and still produce a great product so that's going to be the balance."

Anderson also cautioned against the NBA, MLB and NHL rushing back to play.

"First and foremost we've got to make sure we're all healthy and in good situations," he said. "Don't take that as 'Wow we're almost ready to go here' and you go about your daily lives and try to get back to normal. That's not what any league wants or is saying right now. That's not what any health care professional would recommend.

"We need to stay home as much as we can. We need to practice social distancing. All that really matters because we're right in the throws of it."

Anderson also discussed his expectations for the Brewers and Bucks once the seasons return, and his favorite Brewers memories. See that full conversation in the Facebook video below.