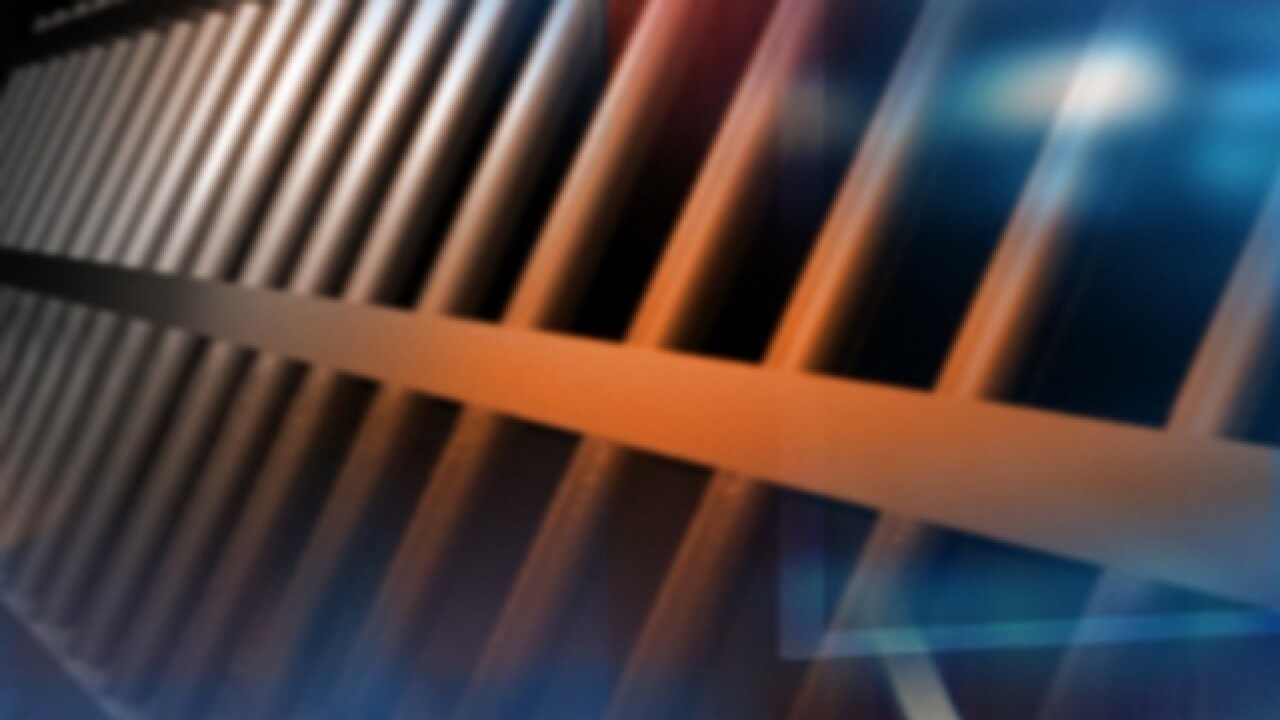 Copyright 2010 Scripps Media, Inc. All rights reserved. This material may not be published, broadcast, rewritten, or redistributed.
<p>Prison bars</p>

A former prison guard who falsely claimed she had checked on a suicidal teen inmate has her job back.

Esterholm and other guards left Sydni Briggs alone in a cell in Wisconsin’s youth prison in 2015. They didn’t check on her for 40 minutes and later discovered she had hanged herself.

Esterholm completed paperwork claiming she checked Briggs five times even though Esterholm wasn’t on duty in Briggs’ unit at those times.

Briggs survived and won a $19 million settlement. Esterholm was fired in March after she acknowledged in a deposition she didn’t check Briggs.

The commission accepted her explanation that she mistakenly filled out the paperwork during a chaotic day and deserved only a one-day suspension.