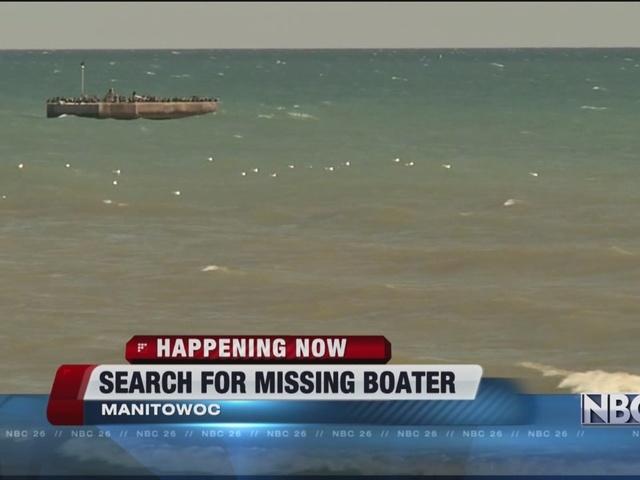 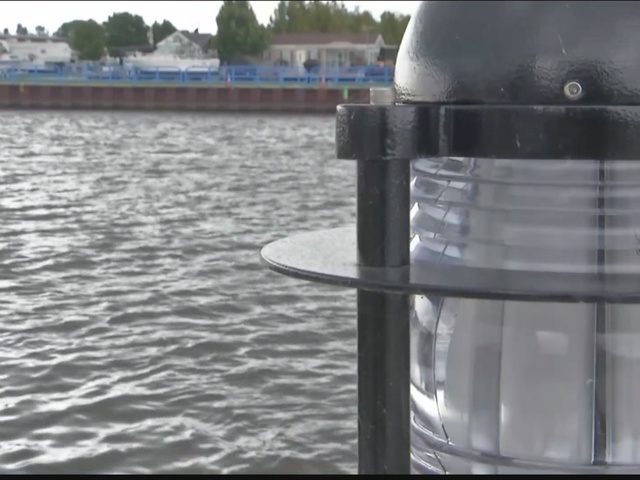 A family spokesman for the man, missing in Lake Michigan, says he hopes for 'a sense of closure' following news the Coast Guard had ended its search Monday night. "The Coast Guard, Fire Department, and Police Department have been very kind in sharing any information they have with the family," the spokesman writes in an email to NBC26. "We are grateful for their search and rescue efforts."
The victim, who's name has not been released, disappeared Sunday night. His 10-foot sailing vessel was found 500 yards off Red Arrow Beach.
The Coast Guard searched Lake Michigan for 13 hours covering more than 109 square miles.
---------------------
Coast Guard and local emergency crews are searching the waters of Lake Michigan Monday for a man who went missing Sunday night near Manitowoc.
The Coast Guard has not released the man's name.
Crews responded Sunday night after receiving a report of a capsized, unmanned 10-foot sailing vessel found 500 yards off Red Arrow Beach.
Searching are a boat crew from Coast Guard Station Two Rivers, Wisconsin, an aircrew from Coast Guard Air Station Traverse City, Michigan, and the Manitowoc Fire Department.
More information will be released as it becomes available.
Copyright 2015 Scripps Media, Inc. All rights reserved. This material may not be published, broadcast, rewritten, or redistributed.