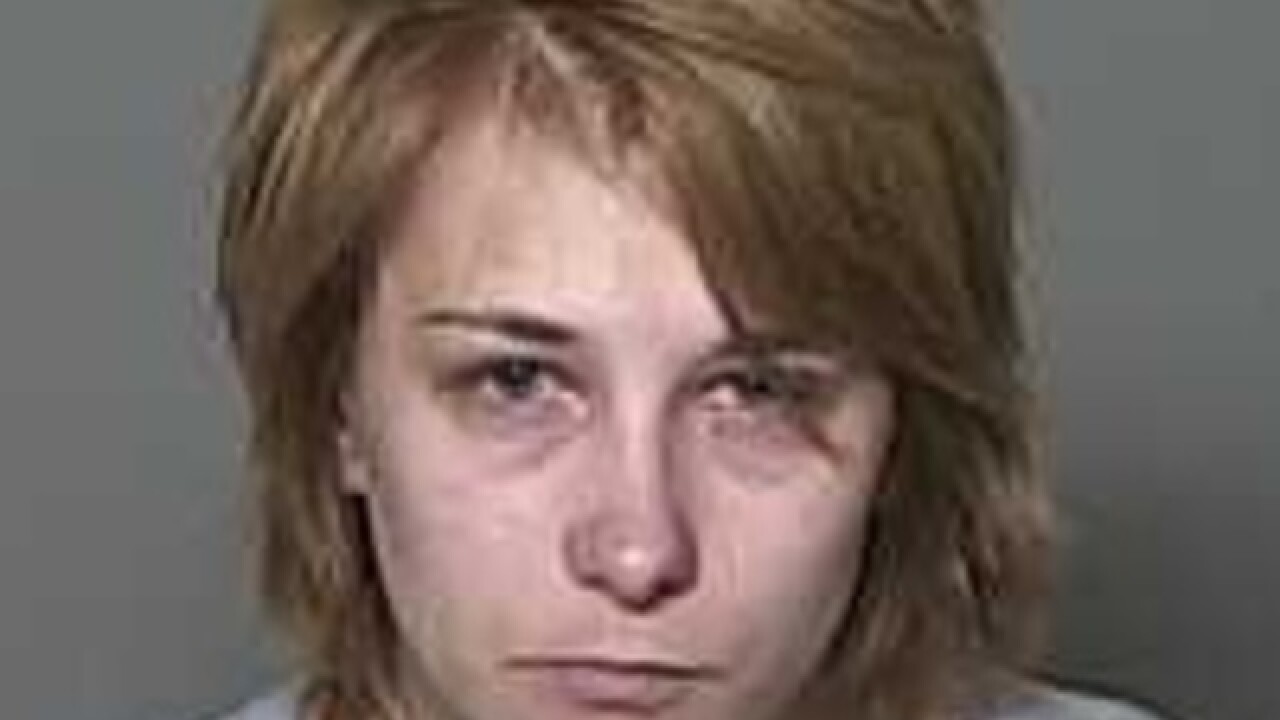 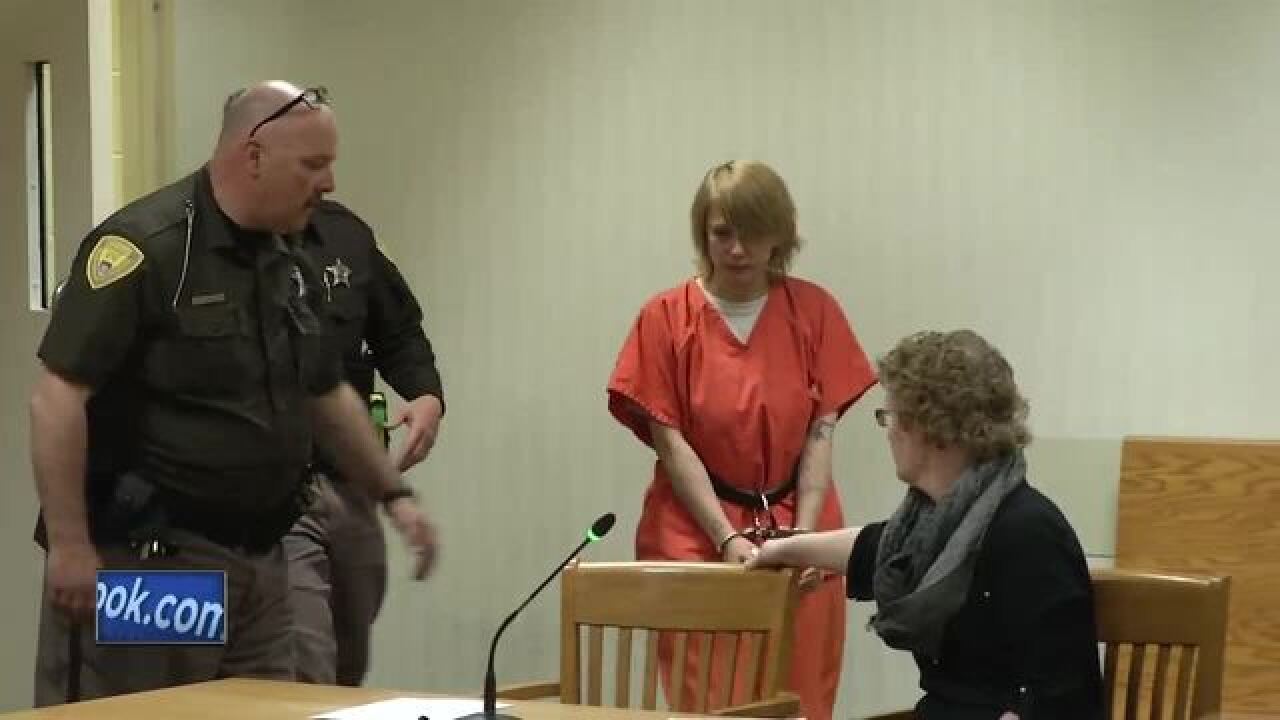 In this criminal complaint, Dana Nachtrab told investigators she was under a lot of stress caring for her 23-year-old brother, Cody Nachtrab, who lived with a severe developmental disability. She said she had to feed him, change his diapers and deal with his rage, but she said her father's death and relationship troubles also weighed heavily on her.

Court records show, last week, she threatened to start the Town of Deer Creek home, she and four others lived in, on fire. Monday night, it went up in flames. Court documents reveal Dana admitted to lighting a sock or glove on fire and tossing it on the floor. She and her husband tried to put it out, but it spread too quickly.

Dana and her two-year-old daughter escaped the flames, but Dana's husband told investigators that when he tried to get Cody out, he became combative. Prosecutors said in court that he didn't comprehend the danger he was in. An autopsy revealed that Cody died of smoke inhalation.

Dana was already facing domestic abuse related charges from a fight with her husband last October.

When she was charged on Monday in connection with the fire, the judge called her a danger to the public and set bond at $300,000 cash.

If convicted on the new charges, she faces more than a 100 years in prison.