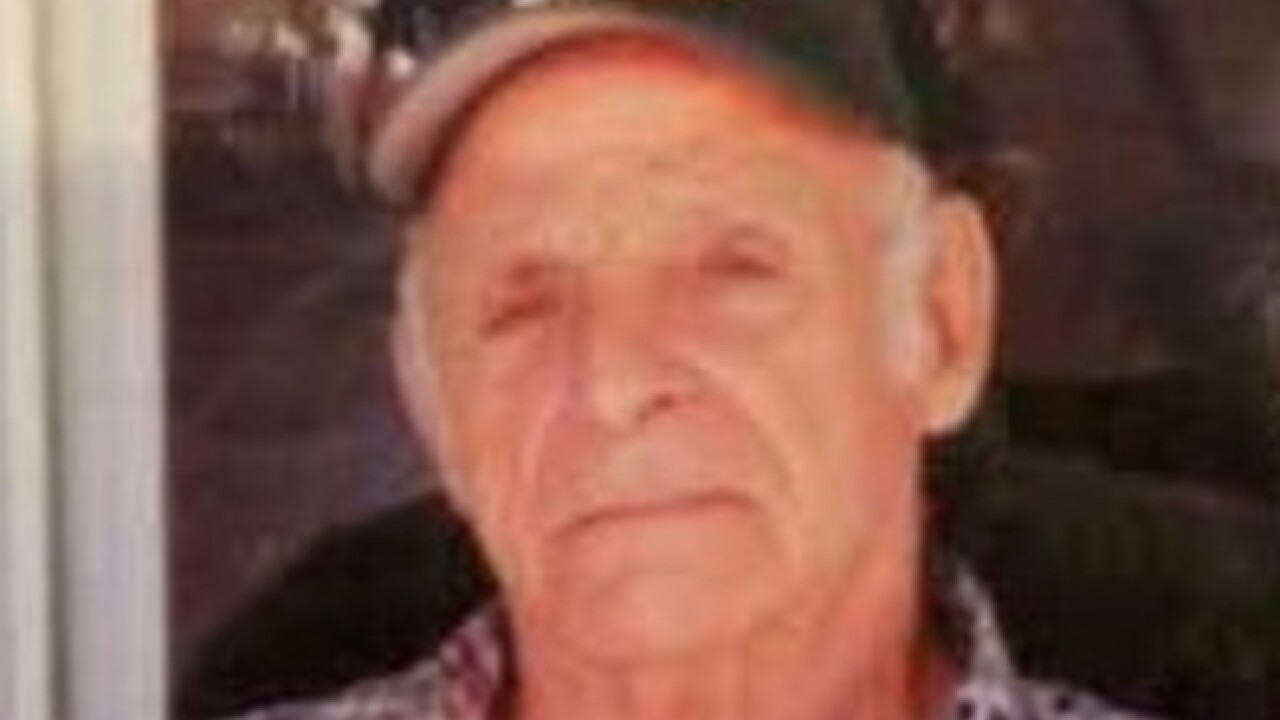 According to Calumet County officials his death was not suspicious.

UPDATE: John Alger has been located, according to the Chilton Police Department.

Chilton Police say they are looking for a missing man in his 80s. Police say John Alger, 83, left his house around 8:30 a.m. on Monday, June 11. According to police, he had a doctor's appointment that he did not show up for. They also say he missed routine activities with his wife.

Police say Alger does not have any reported cognitive impairments and this is uncharacteristic for him.

He is believed to be driving his vehicle: a 2000 Blue Ford Ranger with WI plates NA9409.