Charges filed against two people accused in the death of toddler 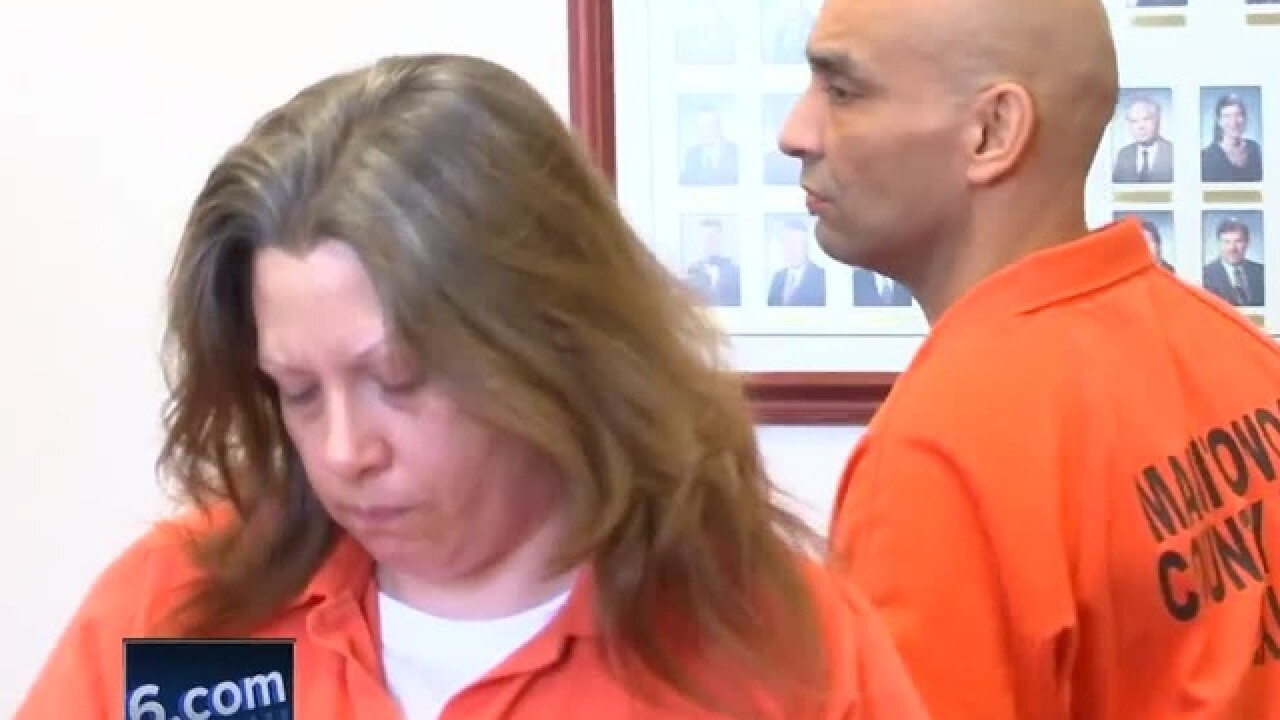 Several charges are filed against two people allegedly involved in the death of a Manitowoc toddler.

Eduardo Gamez and Jamie Schrank are charged with chronic neglect of a child.

According to a criminal complaint, a mother took a 3-year-old boy to the ER last month with severe internal and external injuries. The child died at a hospital.

The complaint says Gamez and Schrank would watch the child during the day. Doctors suspect abuse, rough handling, and neglect.

The two admitted to smoking methamphetamine and they face several drug-related charges.