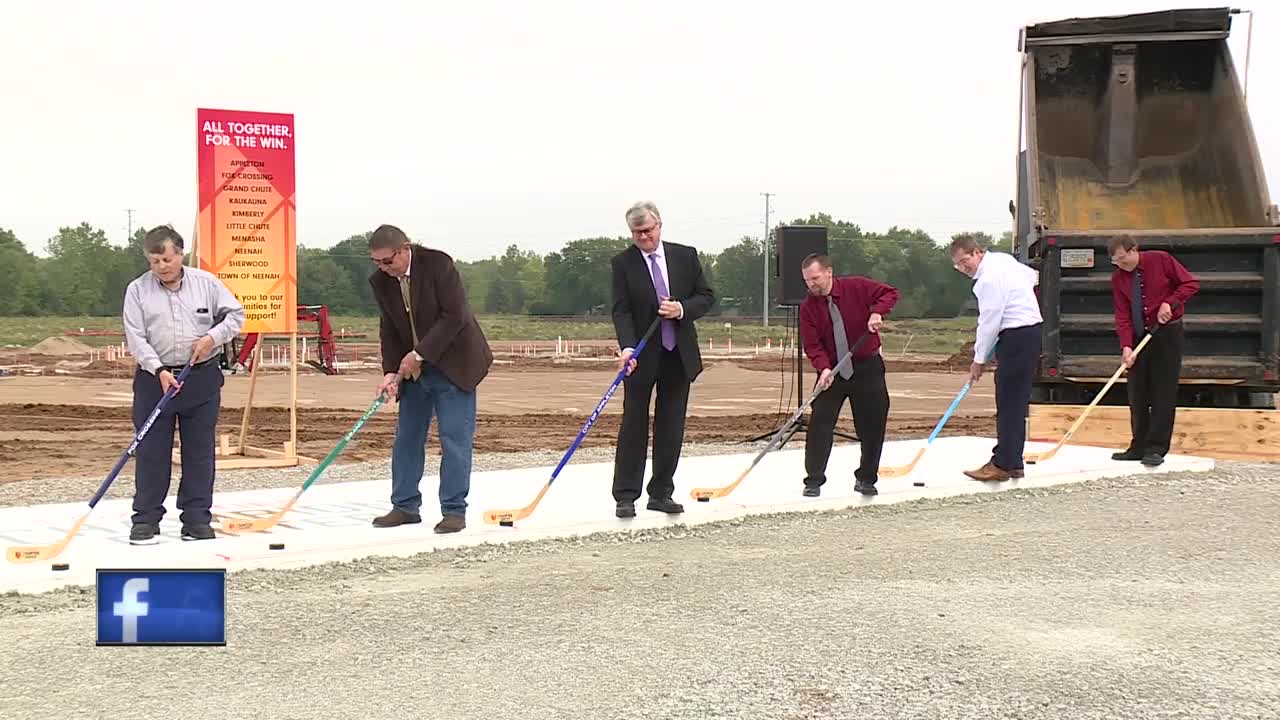 A ceremonial groundbreaking in Grand Chute had a unique twist on Tuesday. 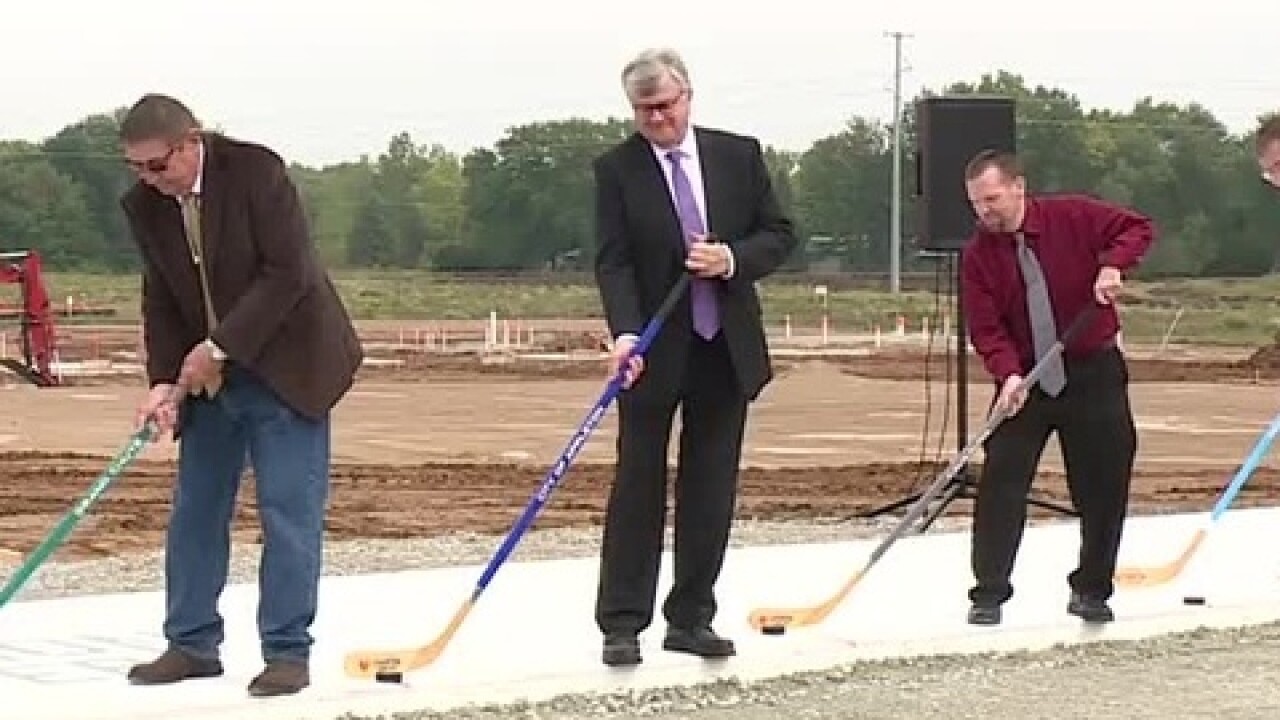 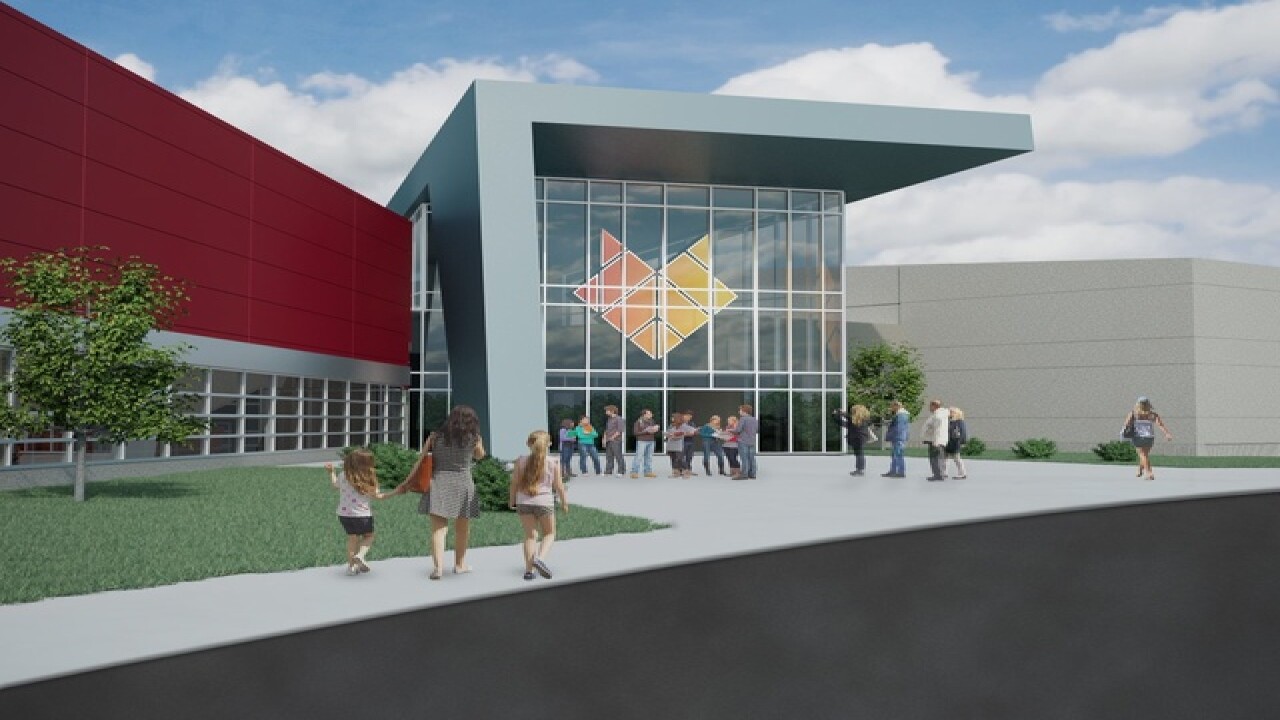 A ceremonial groundbreaking in Grand Chute had a unique twist on Tuesday. Leaders used hockey sticks instead of shovels to celebrate construction of the Fox Cities Champion Center on McCarthy Road. The center will have everything from basketball and volleyball courts to ice rinks to host tournaments, clinics, open gym and more.

"I think it's going to be a great amenity for local users to be active year round and it's also going to bring a lot of dollars, a lot of visitor spending to the Fox Cities to help out those local businesses. These visitors are staying at the hotels, eating at restaurants or shopping," said Matt Ten Haken, Director of Sports Marketing for the Fox Cities Convention & Visitors Bureau.

The 164-thousand square foot center is slated to open next October. Ten communities are using funds from the hotel tax to finance the project.