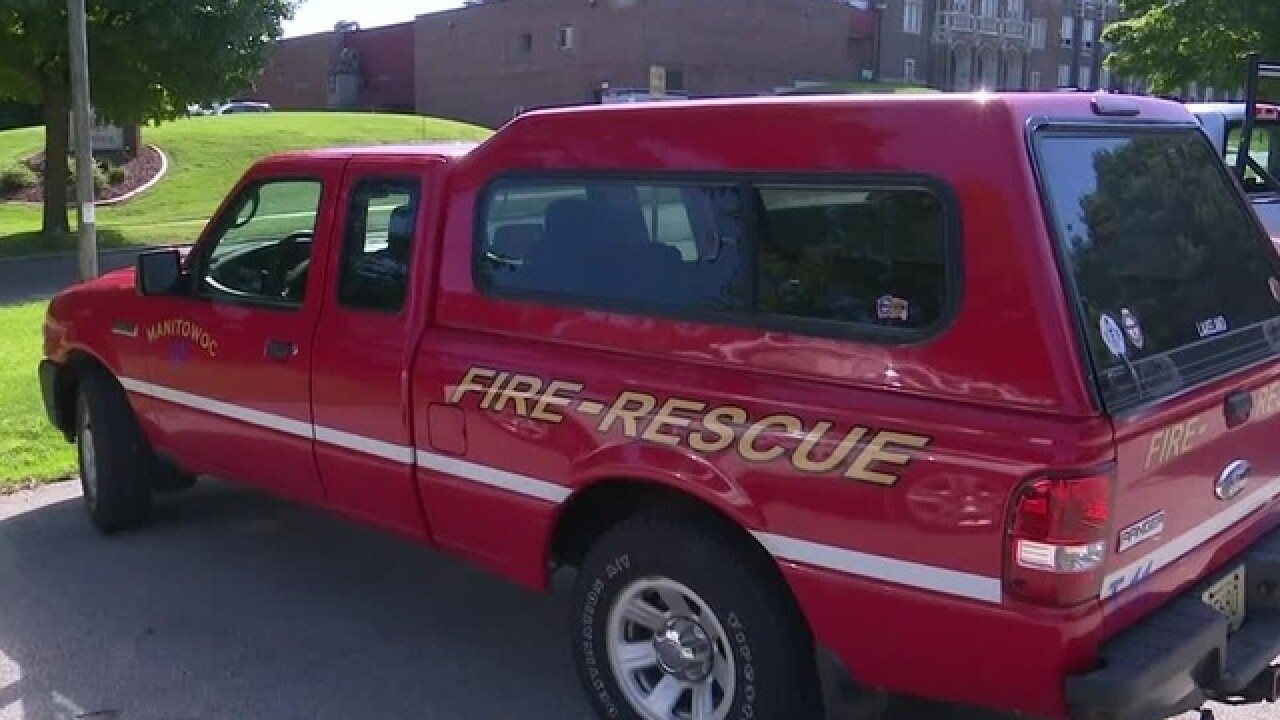 A ceiling at Manitowoc Lincoln High School collapsed, causing the school to be closed for the rest of the week.

Thursday morning, NBC26’s Ryan Curry tried to approach the school and a security guard turned him away, saying the entire school is on lockdown. The only people allowed inside are faculty and staff.

On Wednesday, a ceiling on a third-floor classroom collapsed down to the floor. The classroom was empty at the time and no one was harmed.

Superintendent Mark Holzman said maintenance crews are still inspecting the room to determine what caused the collapse. Holzman does not believe the intense rainfall of the last few weeks is a factor.

"Kind of a surprise. It kind of looks like a modern school inside nothing looks old or anything," says Makala Mott, a Lincoln High parent.

Superintendent Holzman says he hopes to make an announcement tomorrow about when classes will resume. However, extracurricular activities are still moving ahead as scheduled.