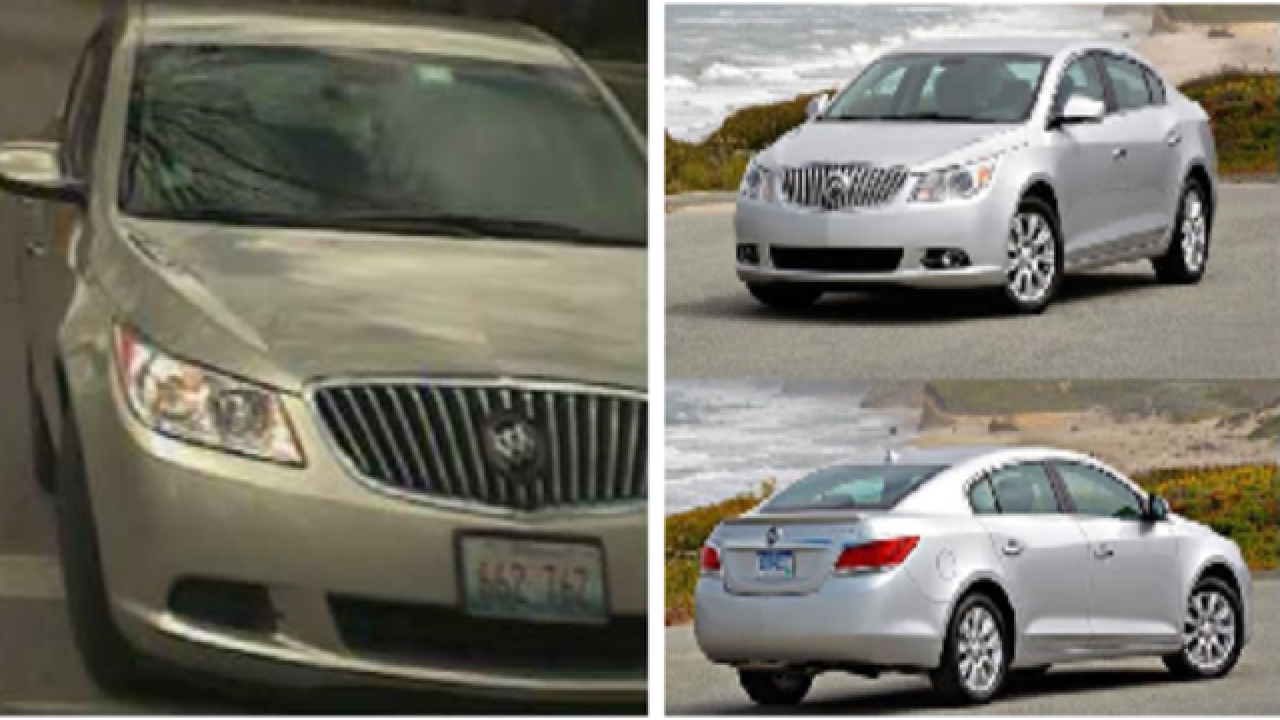 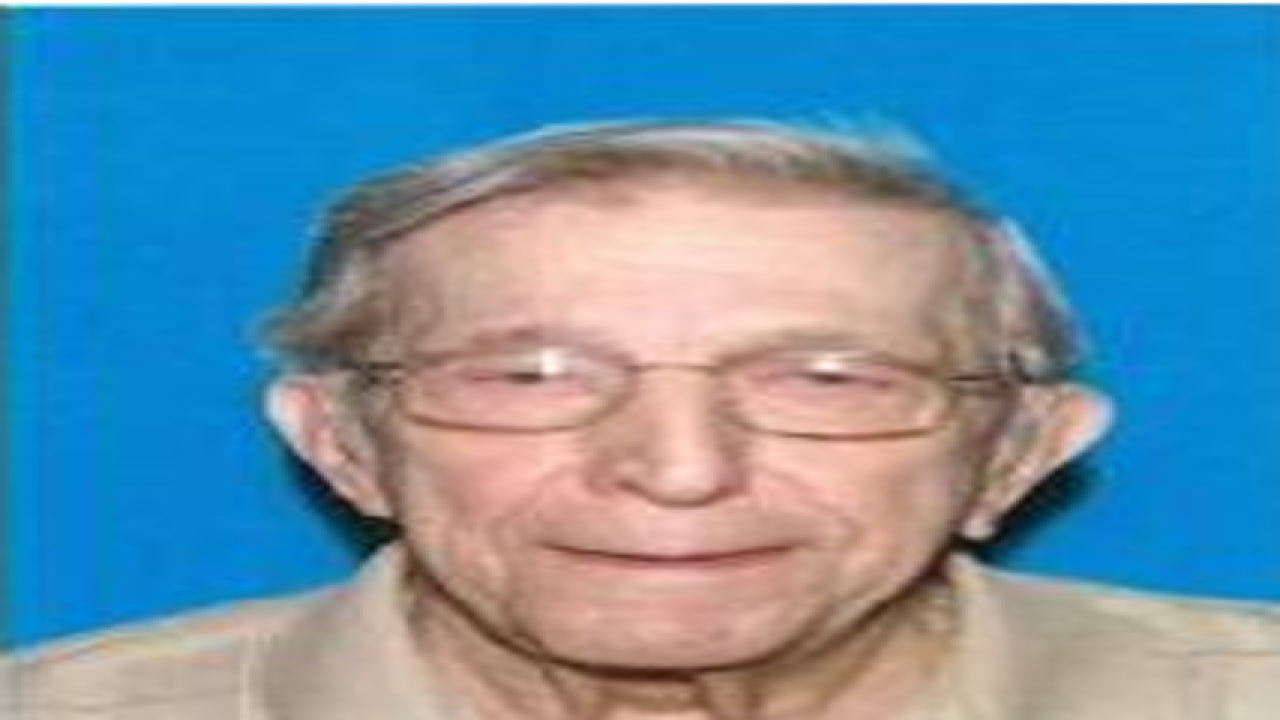 UPDATE: The Dane County Medical Examiner has positively identified the body recovered from the submerged vehicle at the Northport Pier in Door County. Earnest H. Moore was identified as the occupant of the vehicle. Further tests to determine if the death was accidental or medical are still pending. Moore had been reported missing in November 2015.

The Door County Sheriff's Department says a car that was pulled from the waters of Ellison Bay on Friday is believed to belong to a missing person.

Hoyt Purinton from the Washington Island Ferry line says their captain, Erik Foss noticed the vehicle submerged in the water on Thursday around 2:30 PM.

The vehicle was found in about 16 feet of water, 50 yards north of the North Port Pier in the Town of Liberty Grove.

The vehicle was pulled out of the water by the Door County Dive Team. They found the body of a man inside.

Investigators are waiting for autopsy results to positively identify the man and determine the cause of death. No foul play is suspected.