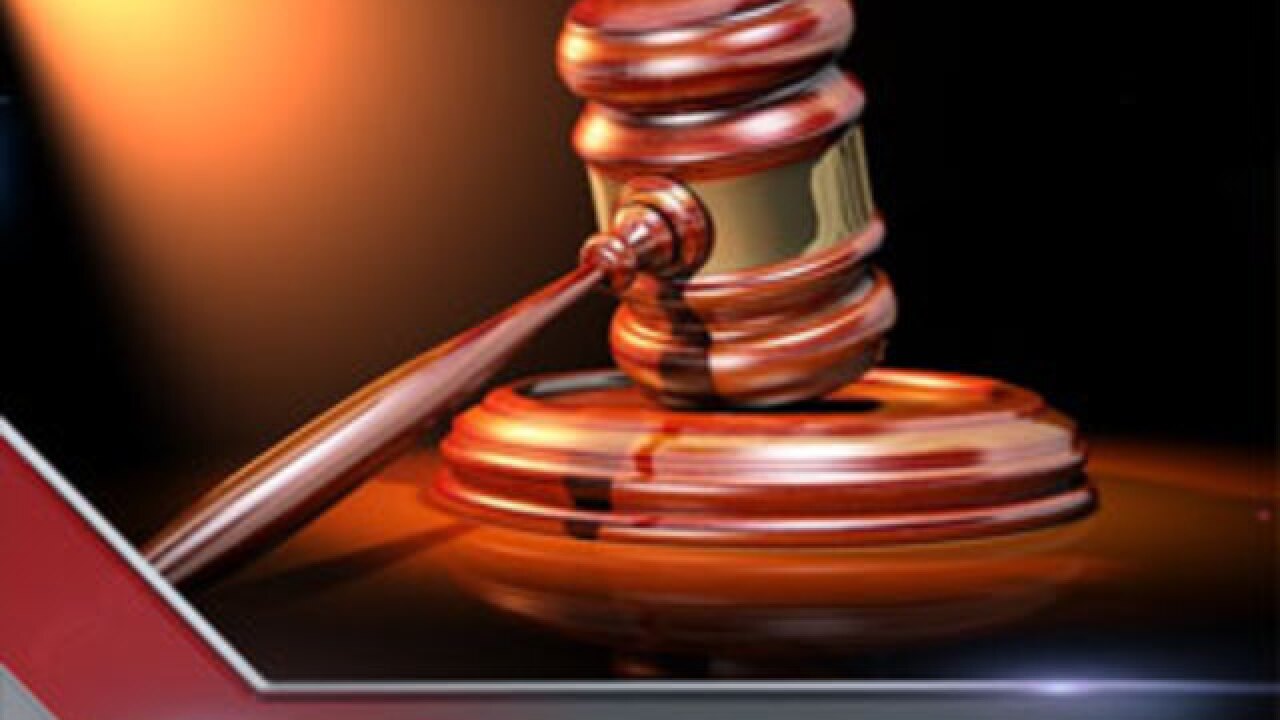 A school bus driver is now facing criminal charges after authorities say she left a disabled person alone on a bus for more than an hour back in July.

According to a criminal complaint, the incident happened on July 26, when a woman called police saying her nephew had not come home. She told officers her nephew has Down's Syndrome and has the mental capacity of a three-year-old.

She said her nephew attends a day program at Paragon Community Services. The woman said she tried calling the program to find out why the bus hadn't dropped off her nephew, but the contact numbers she called either went to voicemail or were not answered.

The responding officer went to Paragon and found buses parked in the back parking lot. According to the criminal complaint, the officer found the person sitting alone on one of the buses. When the officer got on the bus, the officer noticed the bus was warm and the person appeared flushed and sweating. He was otherwise okay and was reunited with family.

The following day, police contacted the bus driver, Kayla Murphy, and told her what happened. The criminal complaint says Murphy became upset, began to cry, and was apologetic. The complaint states that Murphy told police she was driving a bus different from usual, but her route was the same. According to the complaint, Murphy told police she was not distracted and had no reason why she forgot to drop him off.

Murphy now faces a misdemeanor charge of negligently putting an individual at risk under circumstances that were likely to cause bodily harm. If convicted, she faces up to nine months in prison and/or a fine of up to $10,000.