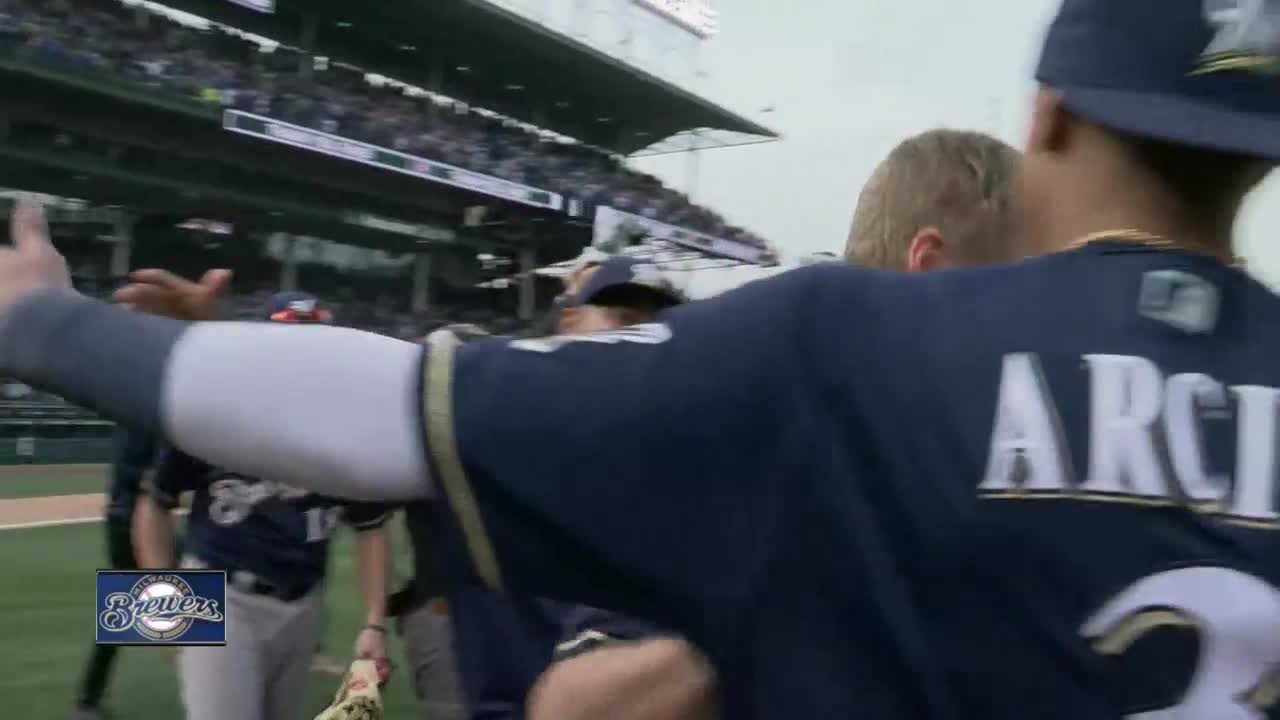 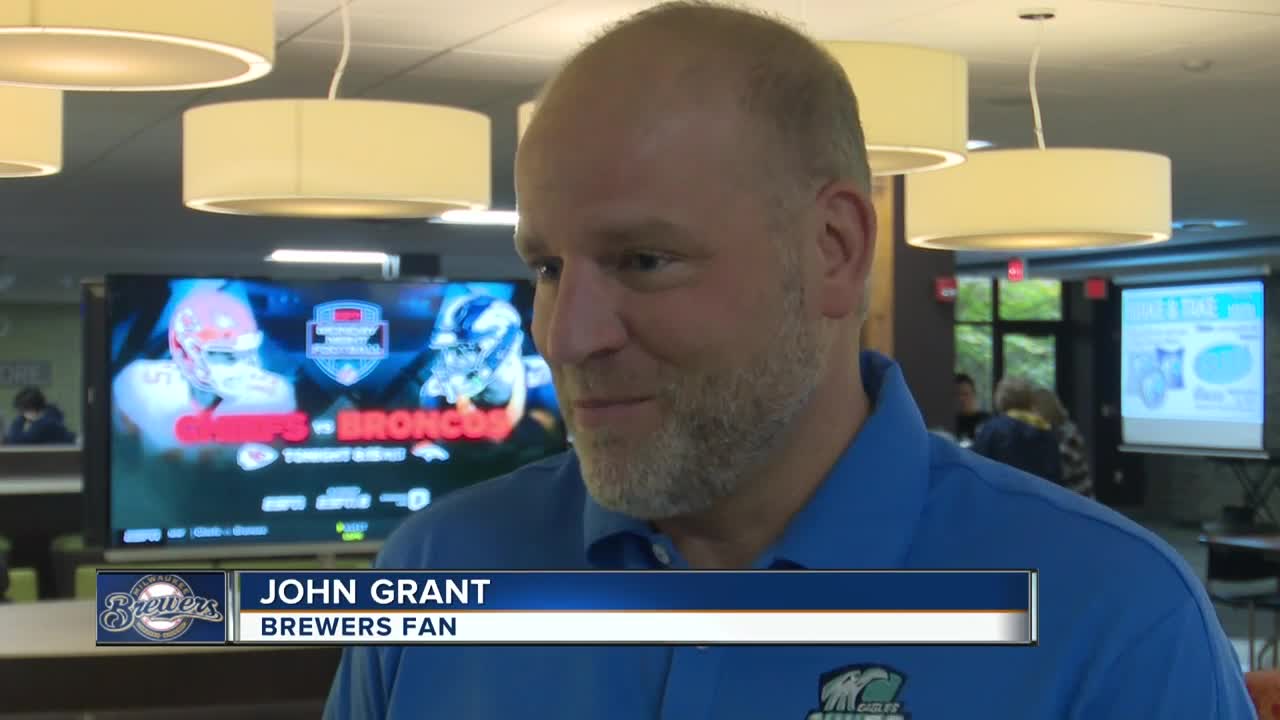 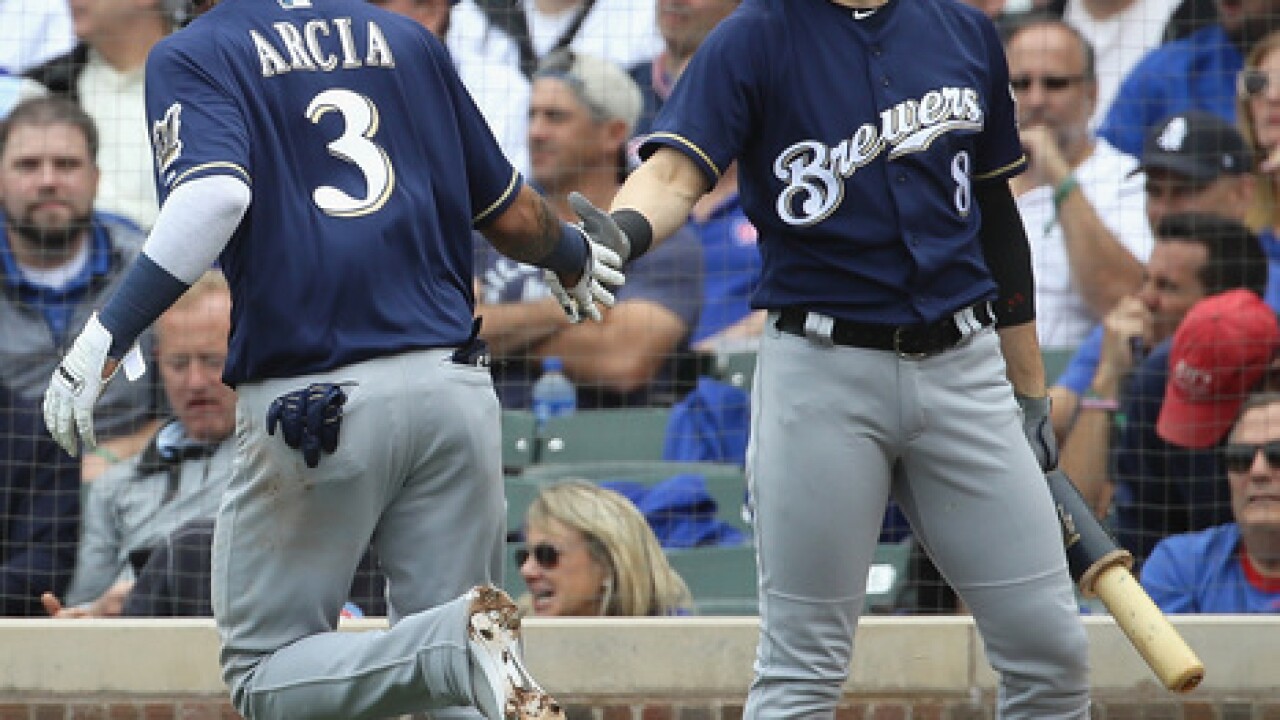 Lorenzo Cain hit a tiebreaking RBI single in the eighth inning, Christian Yelich collected three more hits and the Milwaukee Brewers took their first NL Central title since 2011 by downing the Chicago Cubs 3-1 on Monday in a tiebreaker game.

Milwaukee won its eighth in a row and earned home-field advantage throughout the NL playoffs. The Brewers will host the wild card winner starting Thursday in the best-of-five Division Series.

Chicago stays at Wrigley Field for Tuesday night's wild-card game. The Cubs will play the loser of Monday's second tiebreaker between Colorado and the Los Angeles Dodgers for the NL West title.

What an absolutely magical month of baseball for the @Brewers who win the division in game 163 after 8 straight victories to end the year. Just phenomenal.

Yelich singled home Milwaukee's first run and won the NL batting title with a .326 average. He fell one home run and one RBI short of what would've been the NL's first Triple Crown since Joe Medwick in 1937.

Milwaukee trailed Chicago by as many as five games in September, but it pushed the season to an extra day with a furious finish and then used its deep lineup and bullpen to outlast the playoff-tested Cubs.
&