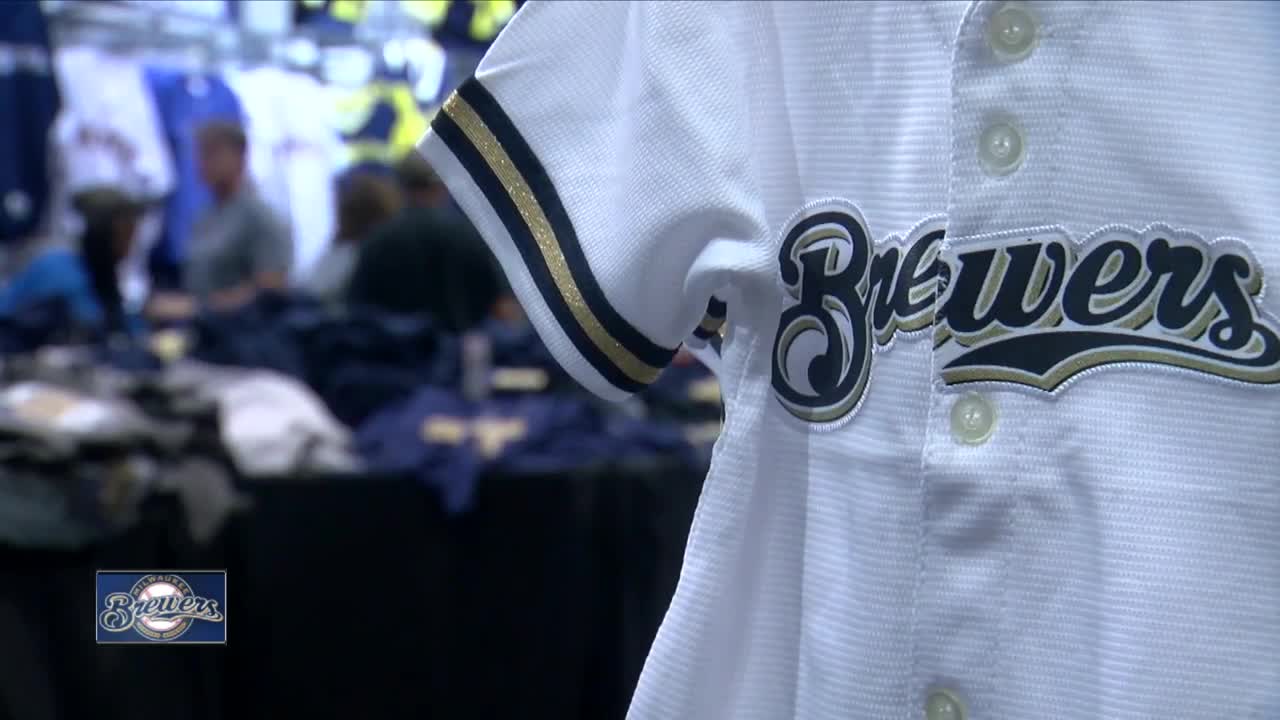 The Brewers season has ended, and many fans are still recovering from the excitement of their run for the world series! The Milwaukee area seeing quite the economic boost, and Green Bay is in some of the action as well. 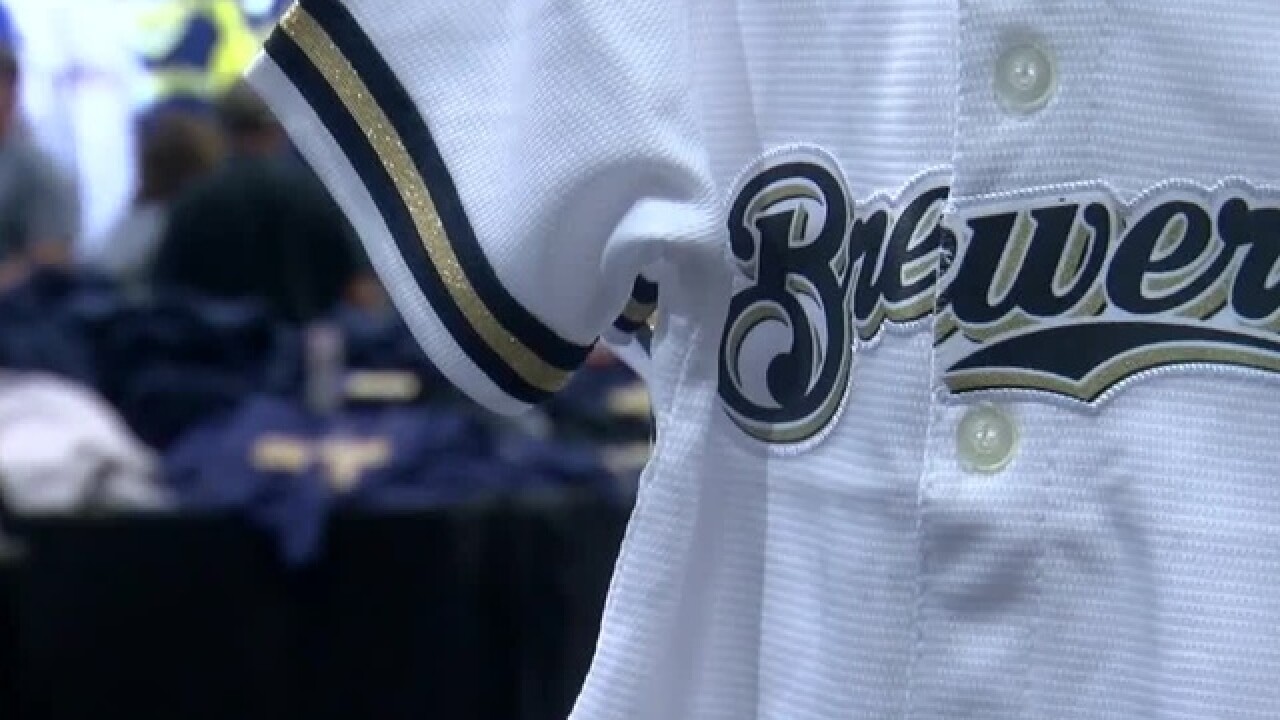 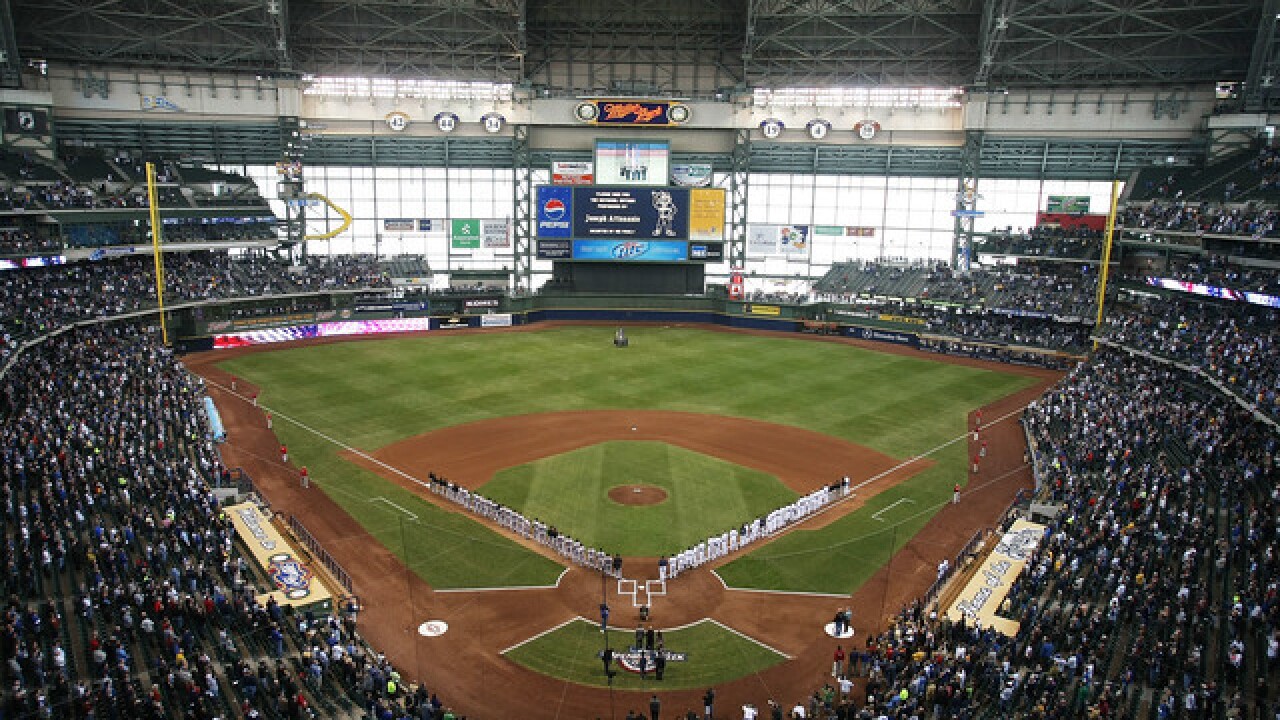 The Brewers late postseason run led to an exciting end to the Brewers season, but it also created a pleasantly unexpected uptick in sales at local sports gear stores.

The Jersey Store in Ashwaubenon has all things Wisconsin sports gear and store manager Mike Walters says they sell a relative amount throughout the year, but the last two weeks of the Brewers season they really saw merchandise fly off the shelves.

The Brewers ended up not winning the NLCS, but fans and retailers alike are hopeful for a successful run next year.

For schedule and ticket prices for the Brewers 2019, click HERE.