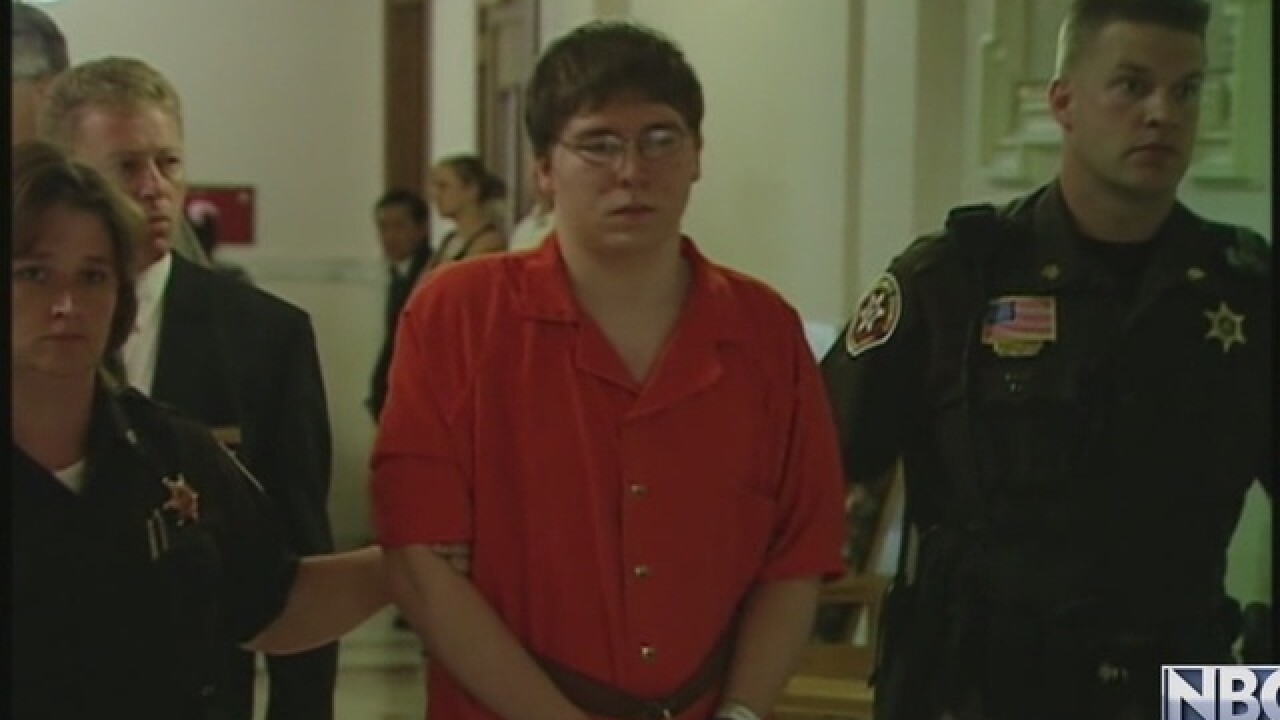 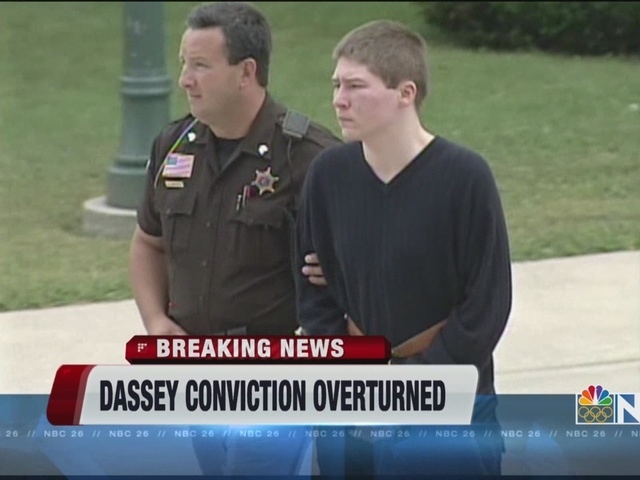 A federal court in Wisconsin on Friday overturned the conviction of a man found guilty of helping his uncle kill Teresa Halbach in a case profiled in the Netflix documentary "Making a Murderer."
The U.S. District Court in Milwaukee overturned Brendan Dassey's conviction and ordered him freed within 90 days unless prosecutors decide to retry him. A spokeswoman for the state Department of Justice, which was handling the case, did not immediately return a message seeking comment.
Watch: Dassey's former attorney, Len Kachinsky reacts to court decision.
Magistrate Judge William Duffin said in Friday's ruling that investigators made false promises to Dassey by assuring him "he had nothing to worry about."
Dassey and Avery were convicted in separate murder trials. The Halbach death became the focus of world wide attention when Netflix released the series 'Making a Murderer'.
Watch: Avery Uncut, Brendan Dassey
Dassey confessed to helping his uncle Steven Avery carry out the rape and murder of Halbach, but attorneys argued that his constitutional rights were violated throughout the investigation. After the decision, Avery's new attorney took to twitter to comment.

Justice for Brendan as another LE fabricated confession bites the dust. Convicting the innocent foiled by unbiased court.@MakingAMurderer

Read the full decision here
Dassey was 16 when Halbach was killed in 2005 after she went to the Avery family auto salvage yard to photograph some vehicles.
Avery was tried and convicted separately in the homicide. Both Avery and Dassey are serving separate life sentences. Former Avery attorney Jerome Buting also tweeted his reaction

The filmmakers behind "Making a Murderer" cast doubt on the legal process used to convict Avery and Dassey, and their work has sparked national interest and conjecture.

Armchair investigators have flooded Twitter and message boards, and key players in the case have appeared on national news and talk shows.

Authorities involved in the case have called the 10-hour series biased, while the filmmakers have stood by their work.

For more on the case including original coverage of the trials, click on our special section, Avery Uncut.

The state can appeal the Federal Court decision in which Dassey would remain in prison. Or, the state could let the decision stand and Dassey would be a free man after spending 10 years in the Wisconsin prison system.

Copyright 2016 Scripps Media, Inc. The Associated Press contributed to this report. All rights reserved. This material may not be published, broadcast, rewritten, or redistributed.