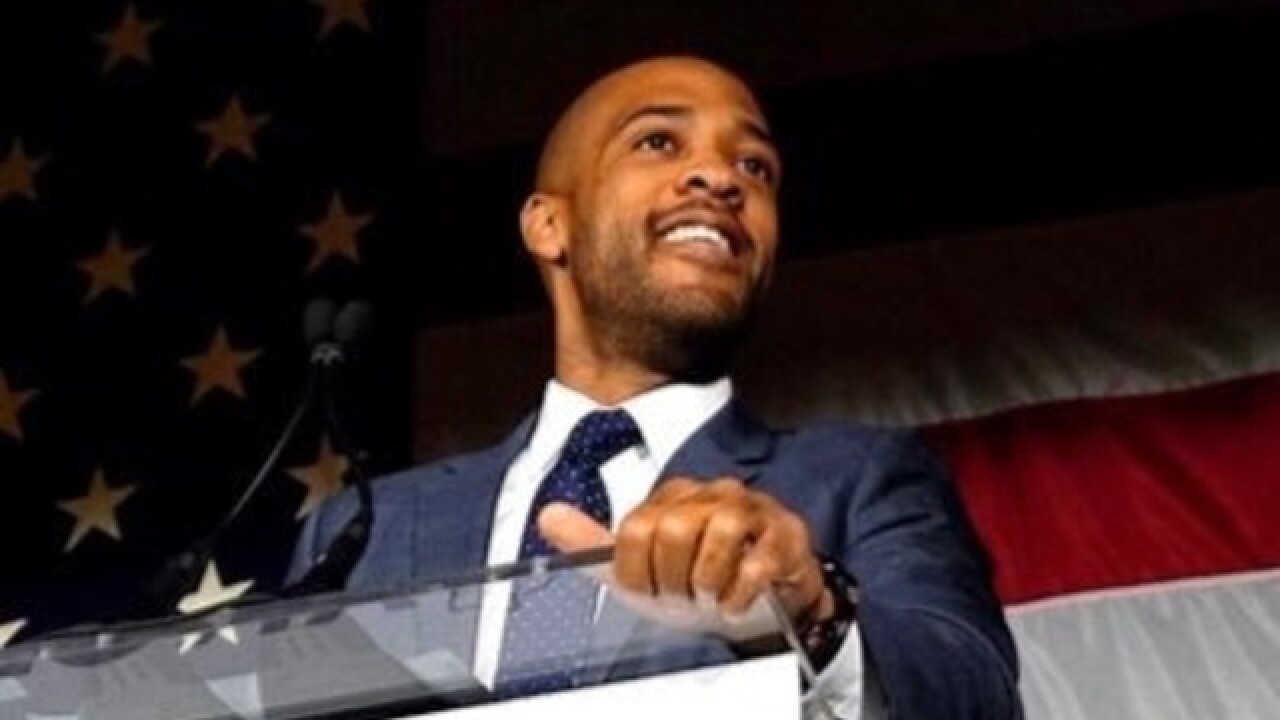 Copyright 2018 Scripps Media, Inc. All rights reserved. This material may not be published, broadcast, rewritten, or redistributed.
<p>Mandela Barnes Twitter</p>

The Latest on Wisconsin election (all times local):

Vel Phillips was the first black person elected to statewide office in 1978. She served as secretary of state for one term.

Barnes won an August primary and that paired him with Evers, who also survived a primary.

The 31-year-old Barnes is a former state representative from Milwaukee. He joked about the difference in age with Evers, who is more than twice as old as him at 67. They called themselves the “Tony and Mandela Show” on the campaign trail, working to engage younger voters through stunts like live streaming their drive to a news conference.