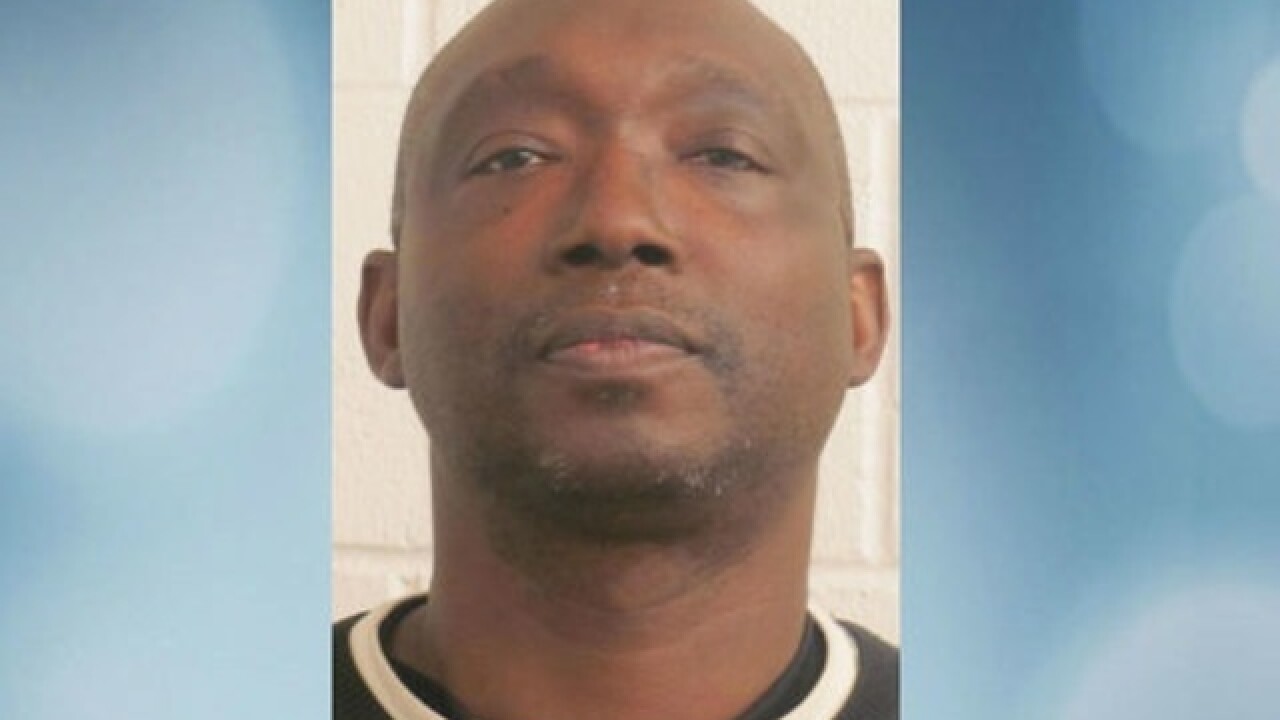 The Wisconsin Department of Justice announced Friday that a Baraboo sexual predator was found guilty of four felonies.

Sean G. Moore, 53, was found guilty of at least three instances of first-degree sexual assault as well as three other felonies having to do with the sexual assault of a child, according to the DOJ.

A DOJ news release said that Moore was found guilty at trial Wednesday of repeatedly sexually assaulting the same child in addition to the other felonies.

According to the release, the case was emotional for prosecutors who pursued the case with the Juneau County Sheriff's Office and Department of Human Services. Victim services were also involved in order to support the victim.

Moore's sentencing hearing will take place in November. He faces a maximum sentence of 137 years and a minimum of 25 years in a state prison.