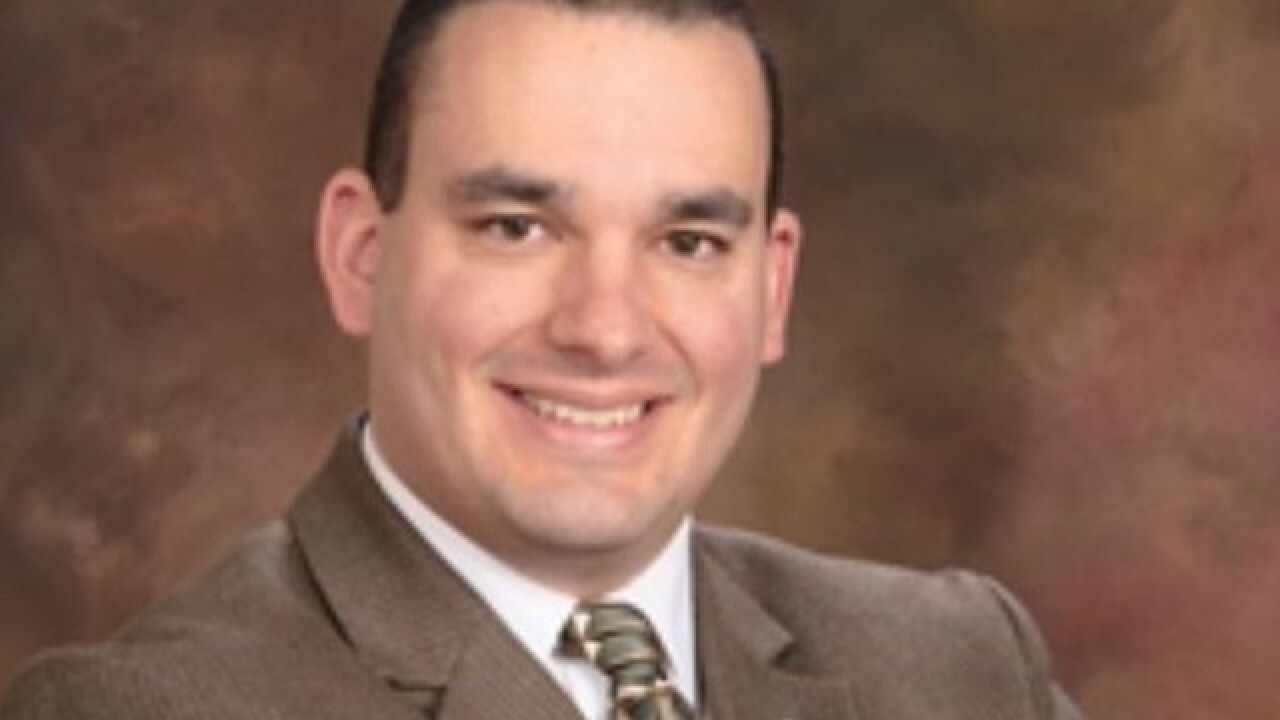 Copyright 2018 Scripps Media, Inc. All rights reserved. This material may not be published, broadcast, rewritten, or redistributed.
<p>PHOTO BY KUST, JAMES</p>

The University of Wisconsin will honor the family of Captain Cory Barr, the firefighter who was killed in the Sun Prairie gas leak explosion in July, during Saturday's football game against the Rutgers Scarlet Knights.

Barr was a volunteer captain who went to investigate a gas leak from a local business while other firefighters evacuated people to safety. The gas prompted the explosion that took Barr's life.

The Badgers will take on the Scarlet Knights Saturday at 11 a.m.

This past July, a gas leak explosion in Sun Prairie, 15 miles from Camp Randall, destroyed a city block and tragically claimed the life of volunteer firefighter Captain Cory Barr