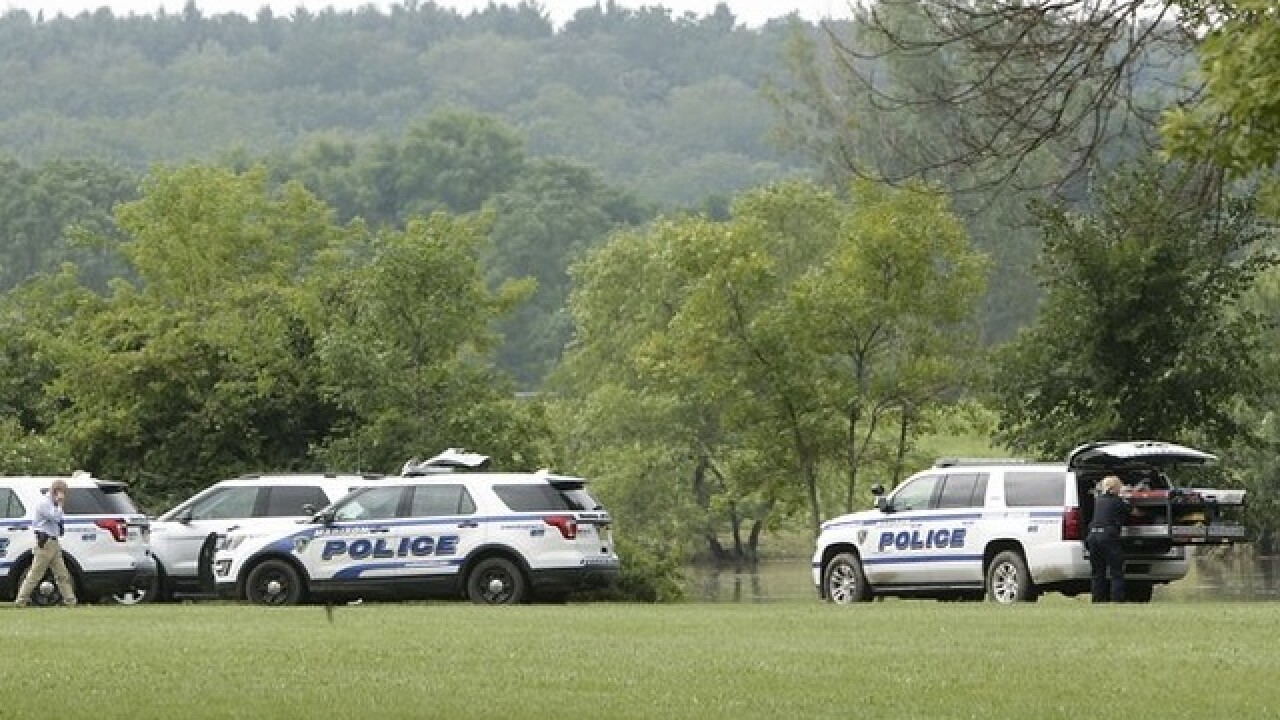 The Latest on flooding in Wisconsin (all times local):

Authorities are identifying a man who drowned during widespread flooding in Madison this week.

The Dane County Medical Examiner’s office identified the man as 70-year-old James A. Sewell of Madison. Preliminary autopsy reports confirmed the cause of death as accidental drowning.

Sewell was driving on Madison’s west side on Monday evening when floodwaters pushed his car into a drainage ditch. Bystanders, including Madison Alderman Matt Phair and his wife, managed to get Sewell’s passengers to safety as the car filled with water. They got Sewell out but the current wrenched him out of their arms and sucked him under the car.

Firefighters recovered his body Tuesday morning in a retention pond about a third of a mile from his car.