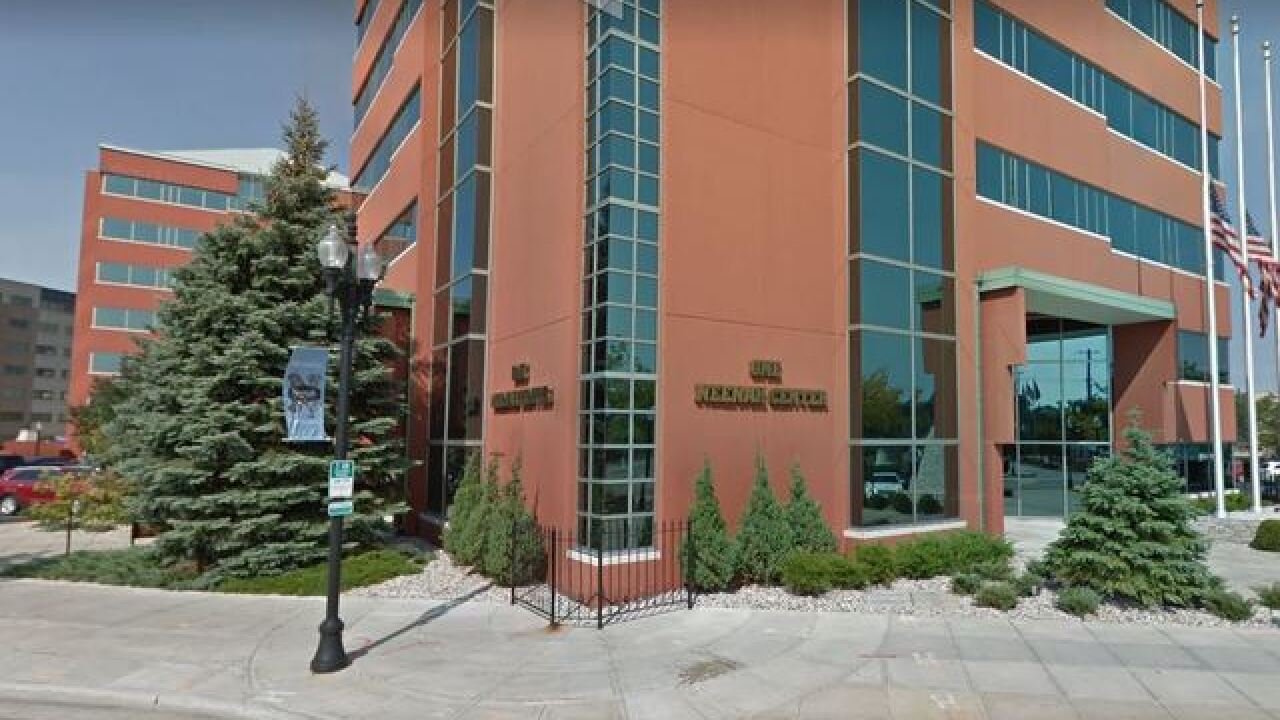 Austrailian company Amcor Limited will acquire Neenah-based Bemis Company, Inc. in an all-stock combination worth $6.8 billion. Beemis announced the agreement between the two companies on Monday in a news release.

According to the company's website, Bemis creates packaging for food, consumer product, healthcare, and industrial applications. Bemis says the combination with Amcor will, "create the global leader in consumer packaging."

In the news release, Amcor's CEO, Ron Delia, says, “Amcor and Bemis have many things in common starting with proud histories that date back more than 150 years [...] We have always had a great deal of respect for Bemis and we are thrilled that its team in Wisconsin and around the world will be joining Amcor."

The merger of Amcor and Bemis will form a newly created holding company, New Amcor, incorporated in Jersey. New Amcor will maintain a presence in Wisconsin and other key Bemis locations.

It is not stated in the news release if any of those jobs will be impacted by this company merger.