At least 16 tornadoes confirmed in Wisconsin 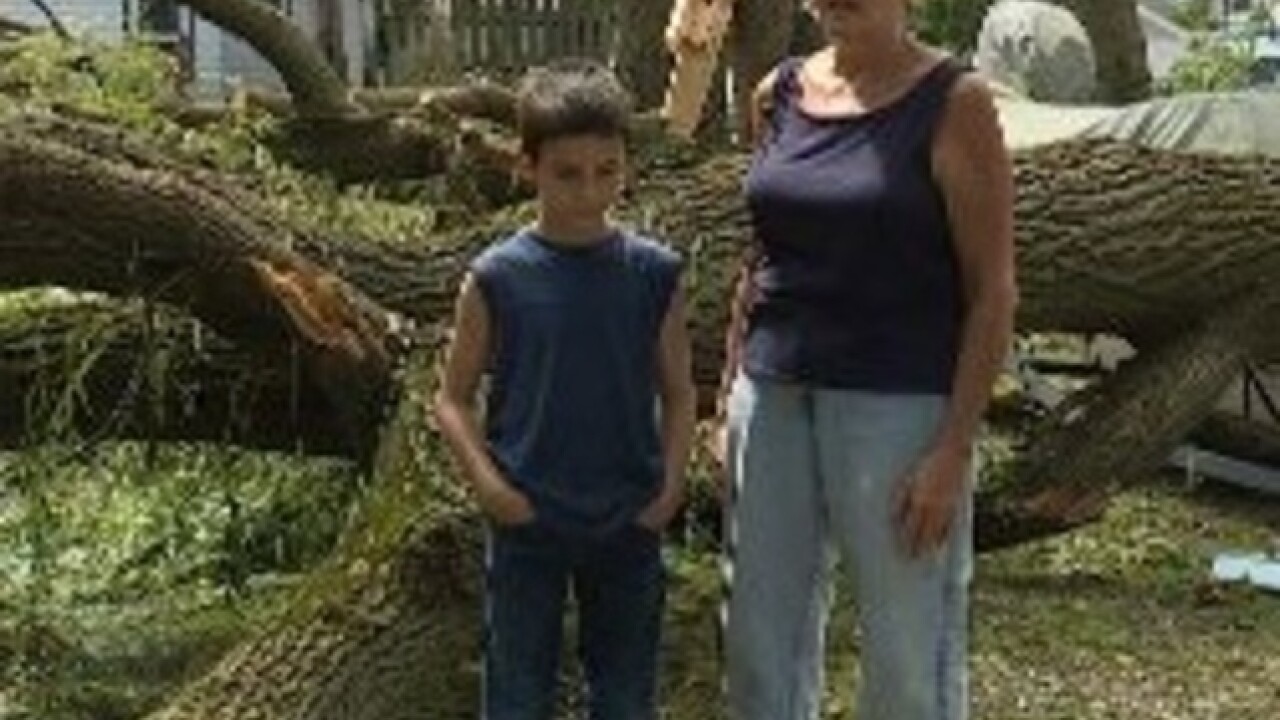 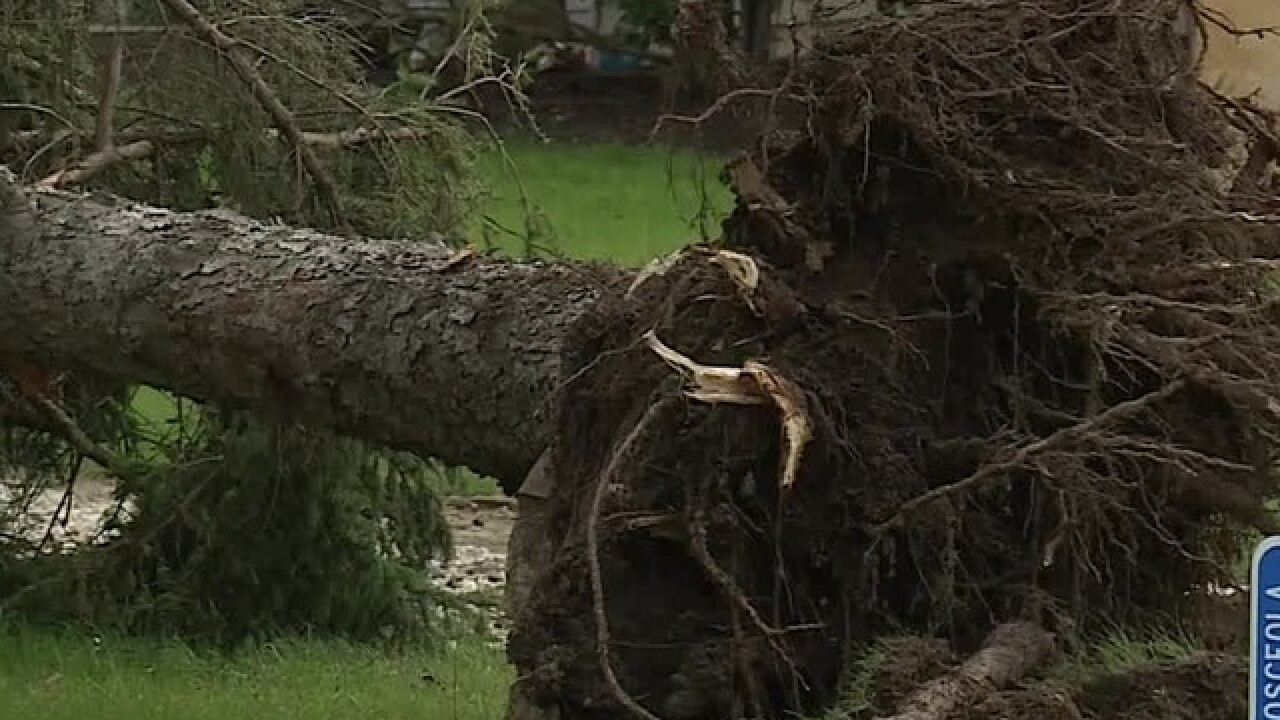 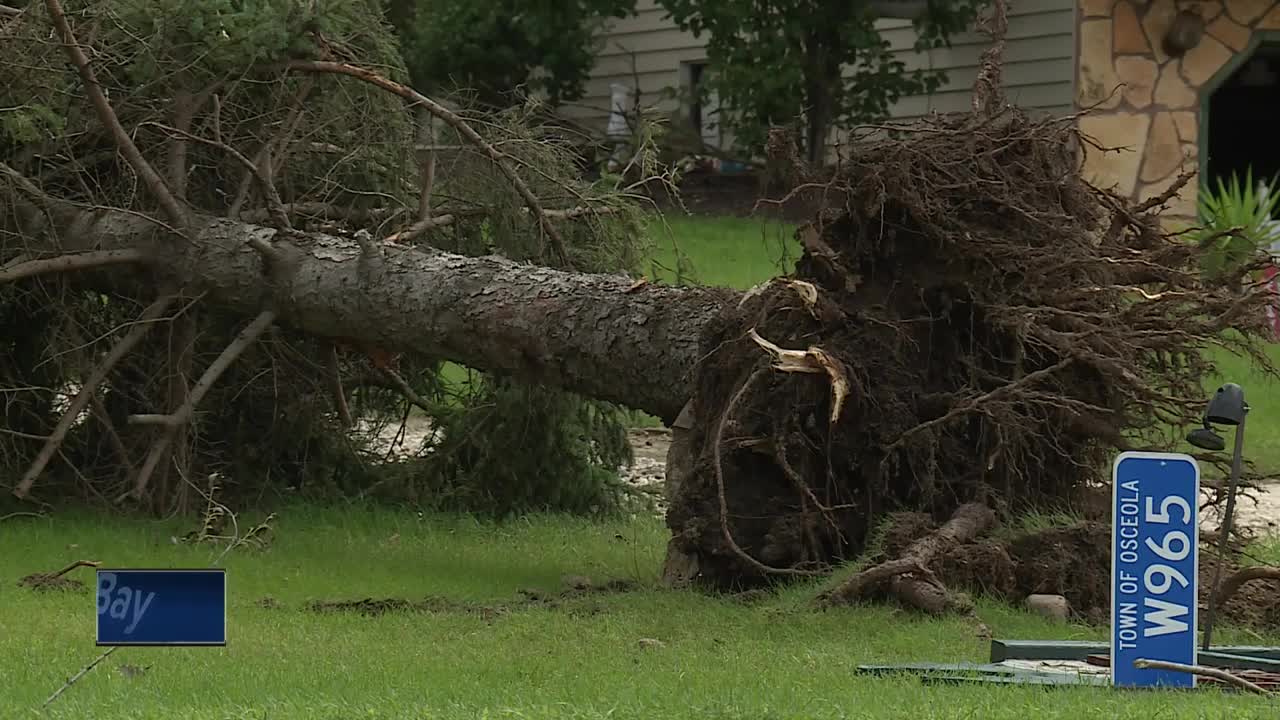 The National Weather Service says a total of 16 tornadoes rolled through Wisconsin on Tuesday. Today the NWS says six of those twisters landed right in southern Fond du Lac County. That's where NBC26 checked out the damage done and the process of cleanup underway by folks who live in town.

Driving through southern Fond du Lac County along Highway F, it's hard to miss the aftermath of Tuesday's storm.

"I expected a tree or two, and when I came you couldn't see the cottage. It was nothing but trees down. A massive mess of trees," says Abigail Kuchta who owns a family cabin in Osceola.

The National Weather Service says they're still not sure whether it was a twister or just some incredibly powerful winds that caused the majority of the damage in the town of Osceola.

"Its' a very dangerous situation any time you get strong winds like this, it's just so widespread. So much wind damage everywhere across southern Fond du Lac County. You can see where there's straight line winds, where there's just trees down all over the place," says Tim Halbach of the National Weather Service.

And while the scale of all of the damage done in southern Fond du Lac County is abundantly clear today. Many people were surprised to hear that no one was injured or killed during Tuesday night's storm.

"I am just amazed. It's phenomenal. I can't understand how that could have happened other than the grace of God," says Kuchta.