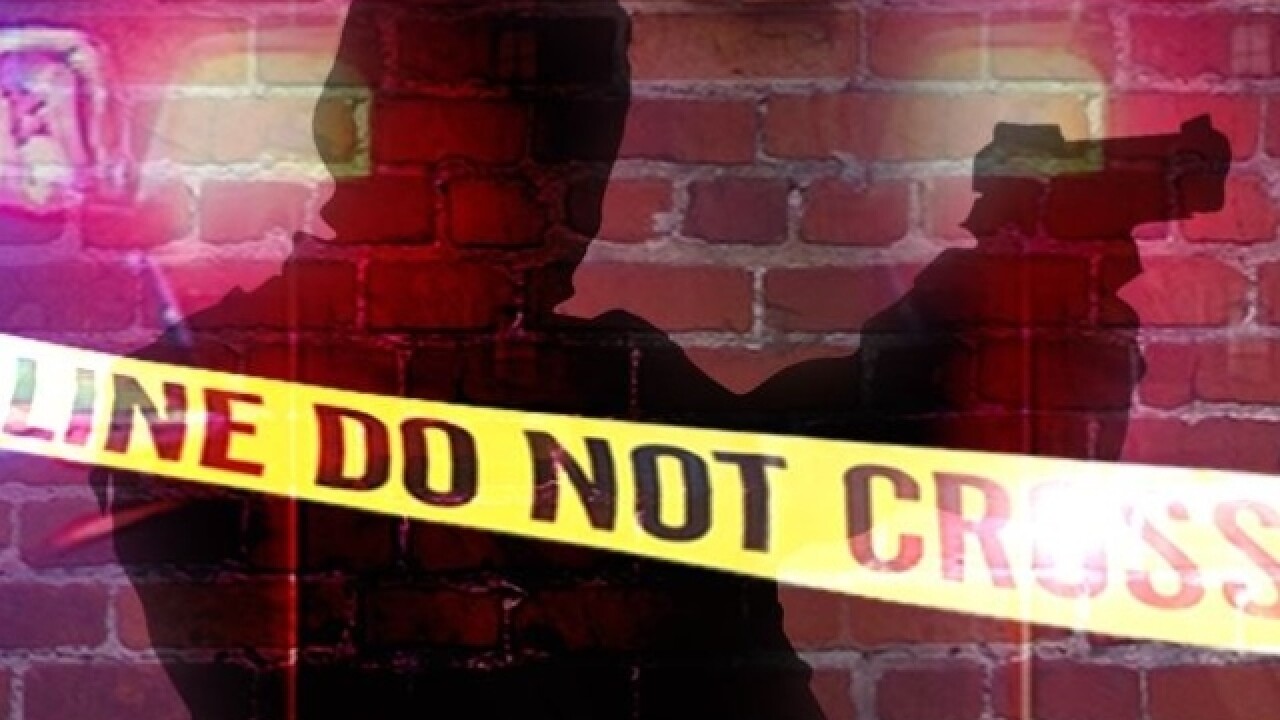 Green Bay Police are in investigating an overnight armed robbery.

A suspect, described as a white male, fled the scene with an undisclosed amount of cash.

Officers observed a truck leaving the area at a high rate of speed, and pursued this vehicle on Main Street before it turned off into a residential neighborhood.

Officers located the truck which had crashed into the front porch of a residence approximately 3 blocks from Main Street.

The driver fled the scene and has yet to be located.

No one was injured during the incident.

The incident is still under investigation.

You can remain anonymous and may be eligible for a reward by contacting Green Bay Area Crime Stoppers by phone at (920)432-7867, or through their website at 432stop.com.