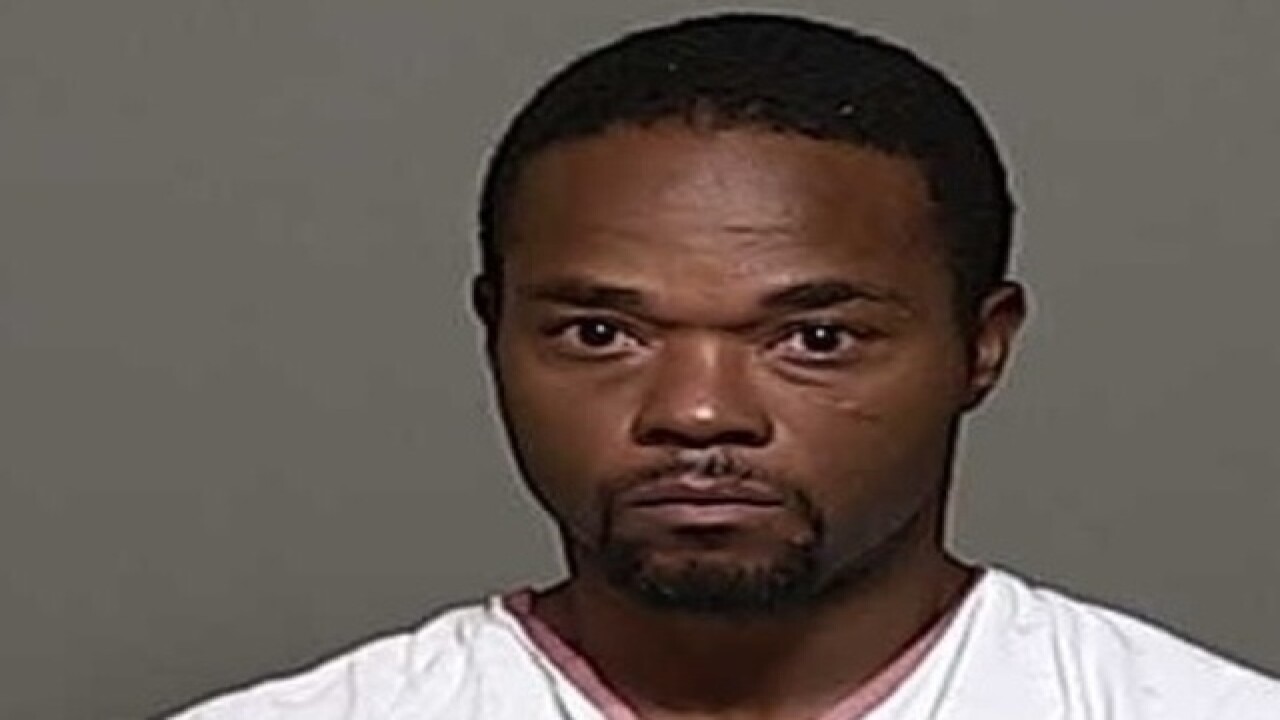 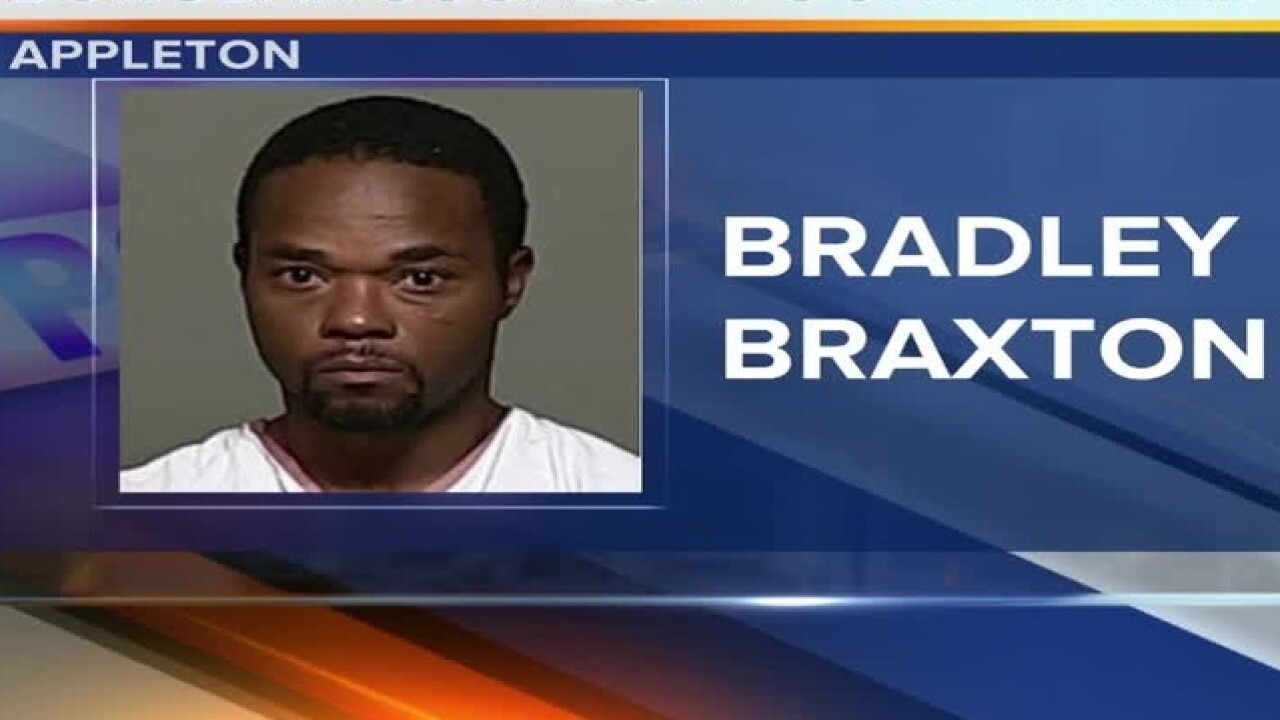 Appleton police took a burglarly suspect into custody around 10:30 p.m. Saturday evening for allegedly breaking into a home and climbing naked into the resident's bed.

The man was found at a home on the 200 block of South Memorial Drive on the city's south side.

The homeowner reported a broken entry door when they returned home. They then found a naked burglar suspect sleeping in an upstairs bedroom.

When officers searched the home they found the man in a shower enclosure sleeping and naked.

Police say they found a bag of marijuana next to Bradley Braxton, 40, of Oshkosh.

Further investigation revealed the man had eaten blueberry muffins and drank whiskey from the home.

The homeowners told police they did not know Braxton.

Braxton was out on bond at the time of the incident.