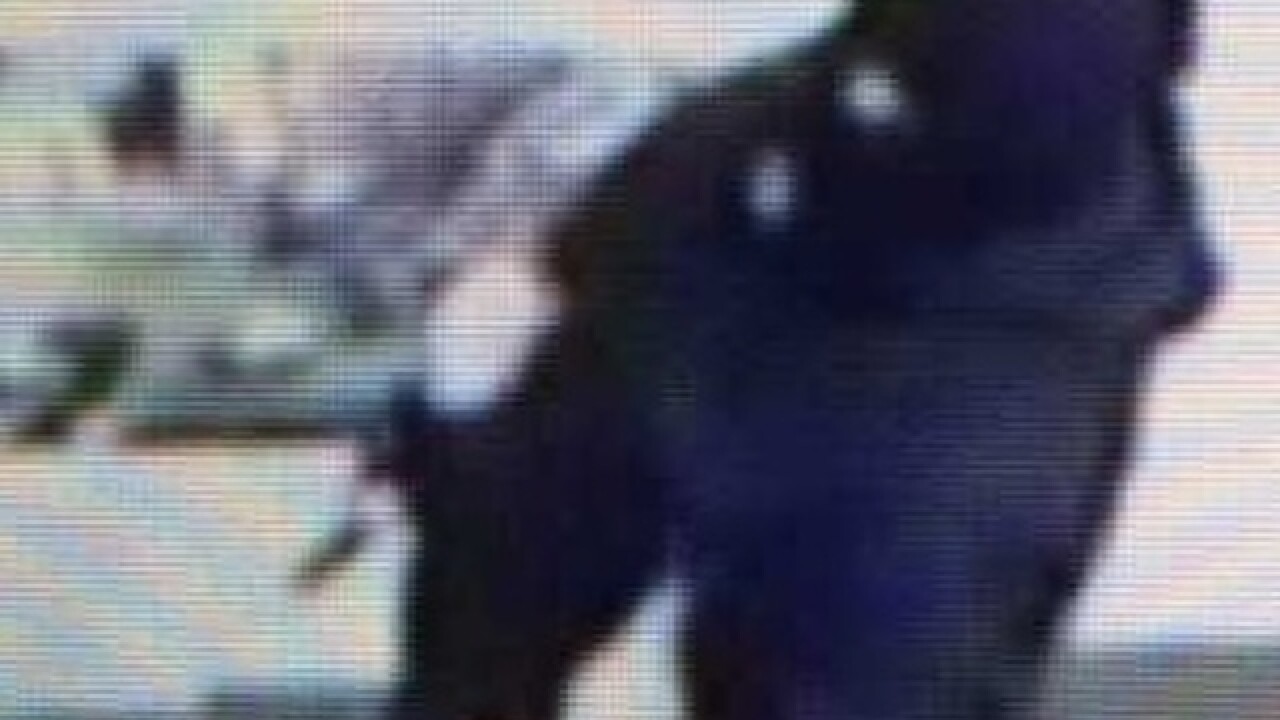 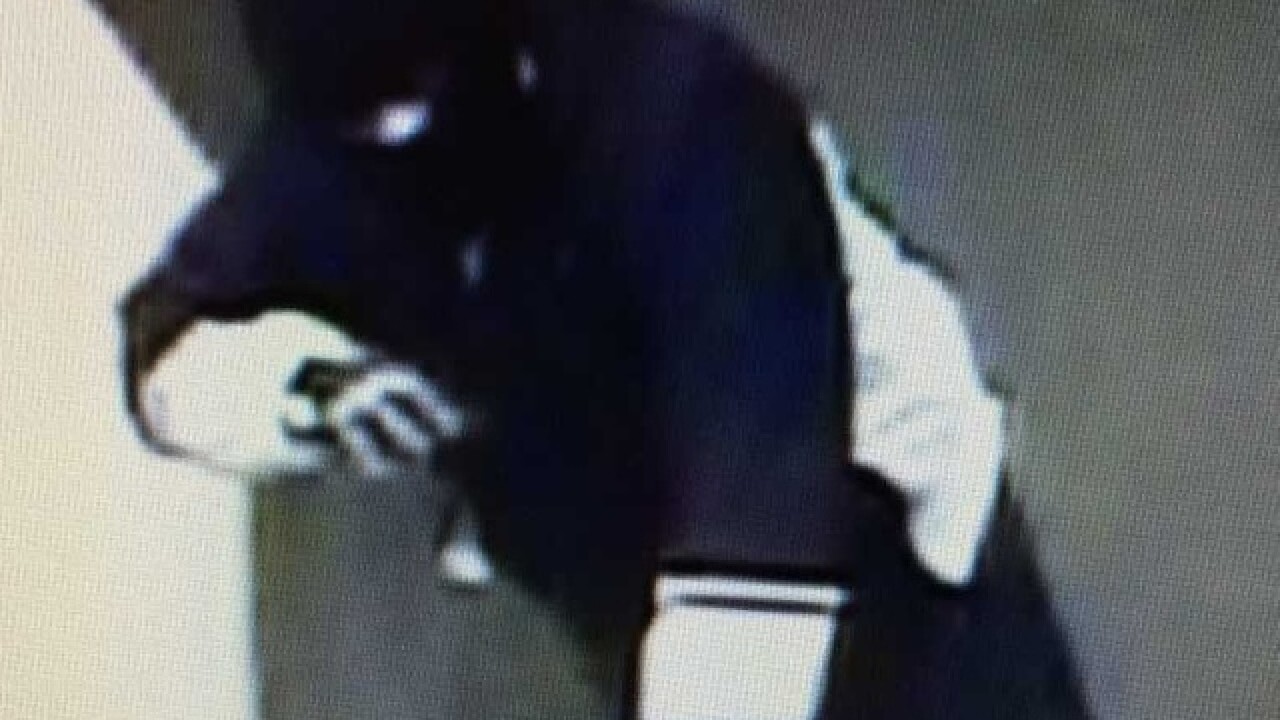 A man used a handgun during a Thursday night armed robbery at an Appleton business, according to Appleton Police.

Authorities got the call to Latinos Express, on the 2400 block of West College Avenue, just after 8 p.m.

Yelp describes the business as an electronics store.

With several people inside the business at the time, the robber demanded money and left, police said.

The robber drove a dark, four-door sedan to and from the robbery, police said.

The robber is described as approximately 5-foot-8 with a heavy build, and wearing blue jeans and a jacket with light side panels and a dark body.  The man was wearing a mask.

Anyone with information is asked to call Sgt. Dustin Yule at the Appleton Police Department at (920) 832-5540. To remain anonymous, use the free APD cell phone app.