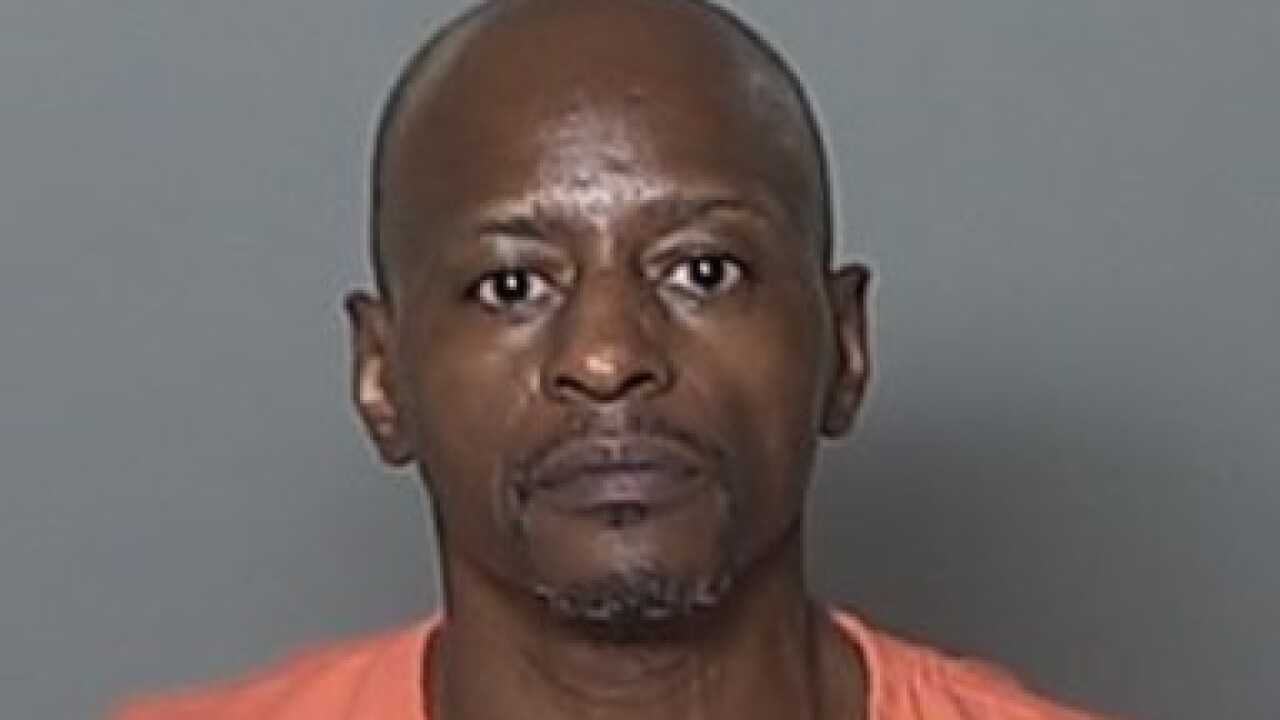 Appleton Police say they've arrested a man accused in an armed robbery of a liquor store on Monday.

Police say they got a call from the liquor store employee early Monday morning. The employee told police that a man wearing a mask entered the store and threatened him with a large knife.

The suspect took money from the cash register and left. The store employee, who was alone at the time of the robbery, was uninjured.

Police reviewed traffic cameras and identified a suspect vehicle. Later that evening, police say a patrol officer pulled the vehicle over and found a knife and clothing believed to be connected to the robbery.

Police arrested Keith McGee, from Grand Chute, and took him to Outagamie County Jail. He faces a charge of armed robbery.

Investigators are working to find out if McGee had any help in the crime.

If you have information regarding the robbery you are asked to contact Sgt. Katie Bohren at the Appleton Police Department (920) 832-5500.

If you have information but wish to remain anonymous, you are asked to consider using the “Report” feature on the Appleton Police Department’s free phone app.