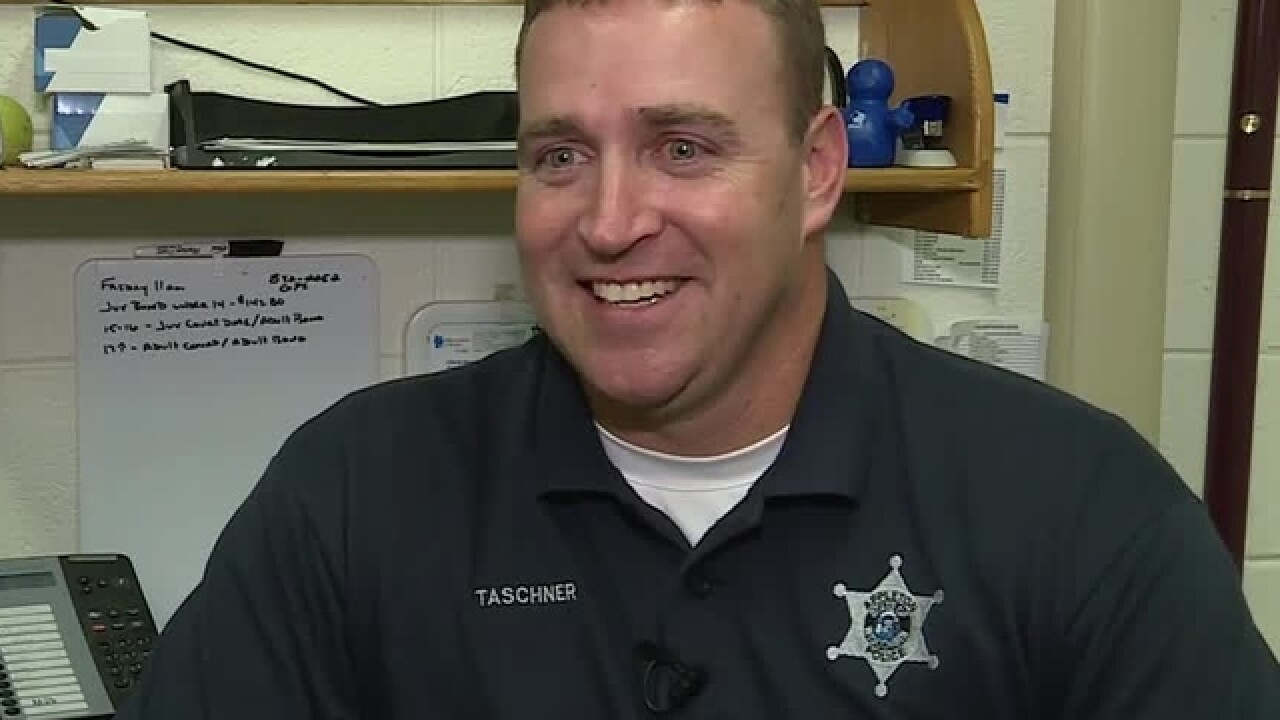 It's been an exciting weekend for Appleton school resource officer Jack Taschner.

The officer has become a social media sensation after a video of him leading the student section at an Appleton East football game went viral.

Officer Taschner first appeared to be breaking up the fun in the video, but he was actually joining in, leading the student section in the "drive the bus" cheer.

"I got into it as much as they did," Officer Taschner said. "When I realized they were all doing it with me, I wanted to let it go on forever I knew my legs weren't going to let me."

The video, posted on the Appleton Police Department Facebook page, has been viewed more than 1.5 million times.