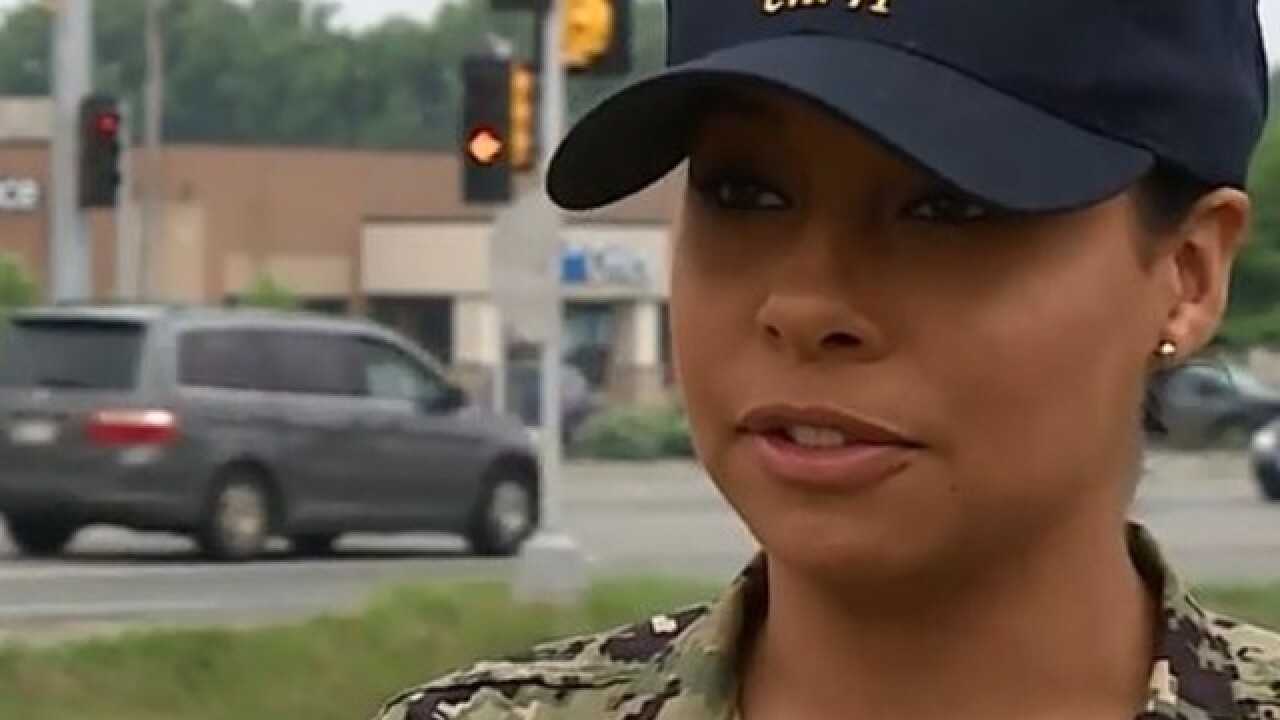 An all female crew of US Navy sailors, including an Appleton native, returned home from a seven month deployment earlier this month.

Back in February, Abean Chelsea Godfrey joined 34 other female sailors on the USS Theodore Roosevelt to launch more than 35 aircrafts.

Godfrey and her crew helped facilitate every aspect of the launch and landing of these aircrafts.

Now she hopes her brave group of sailors can inspire other women to pursue both opportunities above and below the decks.

"I think it was to show that females can do it just as good as males can so we did it we succeeded it feels pretty awesome it was probably like the most empowering day," Godfrey said.

Along with Godfrey's all female crew, nearly six thousand sailors and Marines returned from deployment on the USS Theodore Roosevelt on May 7.