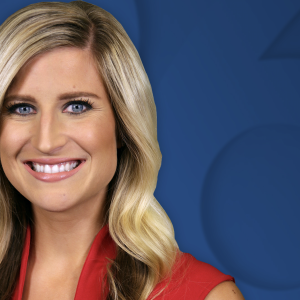 A trooper stopped a vehicle on I41 Southbound at Sheuring Road in Brown County for swerving.

The trooper smelled marijuana after approaching the window.

The driver admitted to smoking marijuana recently and to having some in the vehicle.

Marijauna and drug paraphernalia were found inside the vehicle.

The driver refused a field sobriety test and was arrested for OWI-drugged.

A legal blood draw was conducted at a local hospital and the driver was held in the Brown County Jail.