Appleton man arrested after causing schools to go in lockdown 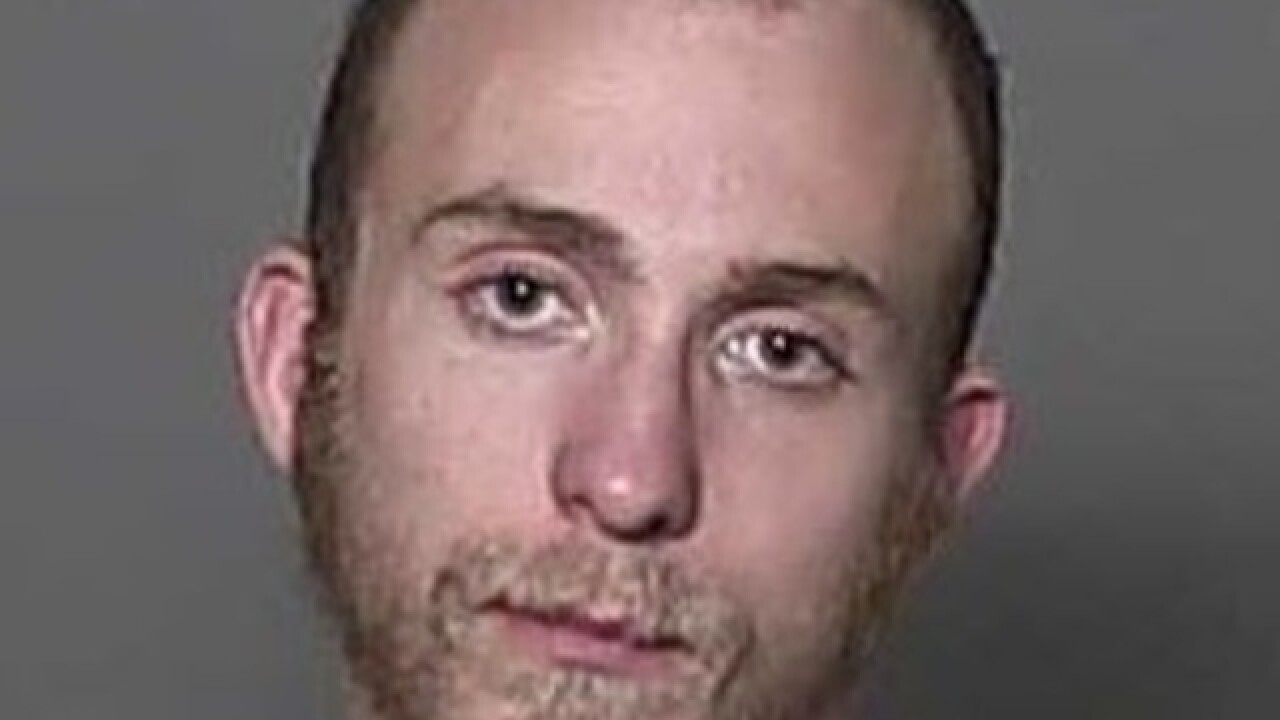 Appleton police arrested a man after they found him carrying a BB gun and having a machete.

Dustin Bowker was arrested on a disorderly conduct charge and three counts of bail jumping.

The incident happened on Thursday when officers were dispatched to the 500 block of N. Oneida Street.

The reporting person said a man was waving around a black handgun.

A large knife was also reported to be on Bowker's hip.

During the incident, several Appleton school in the downtown area went into lockdown.

Officers located Bowker on the second floor of the Avenue Mall and took him into custody.

During questioning, Bowker told police he had been carrying the BB gun in his hand because he didn't have room for it in his bag.

The gun had no markings to indicate it wasn't real.