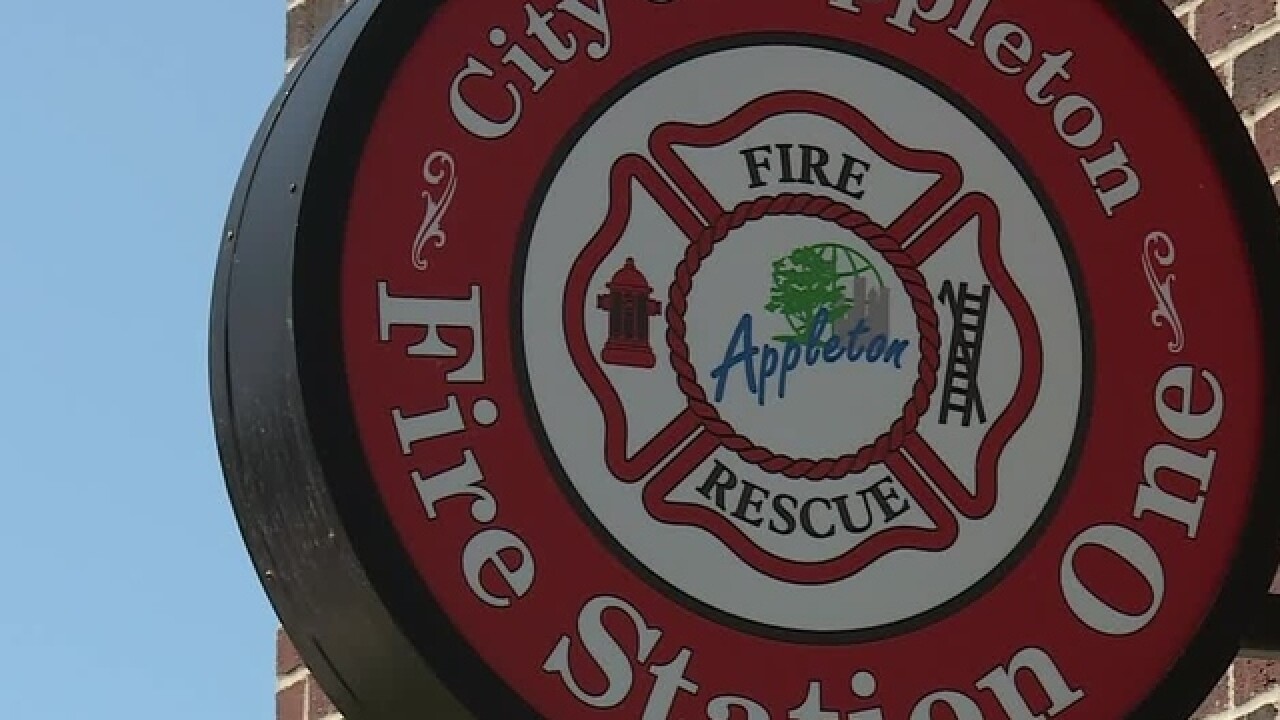 The Appleton Fire Department was called to the 100-block of E. Harris in the City of Appleton for a garage fire just after midnight Monday morning.

Once on scene, firefighters found a detached garage on fire. Crews quickly put out the fire and found downed power lines at the scene. The garage and one vehicle inside are a total loss. No one was hurt.

While starting to free up units from this fire, a second garage fire was reported about seven blocks away from Harris Street in the 700-block of N. Clark Street, just before 1:30 a.m.

When firefighters arrived the one-stall garage was fully engulfed and still burning. Inside the garage was two motorcycles, a snowblower and a generator which were all a total loss including the garage. No one was hurt.

The Grand Chute Fire Department, Appleton Police Department and WE Energies assisted in fighting the fire.

The cause of the fire is under investigation. There is no damage estimates at this time.