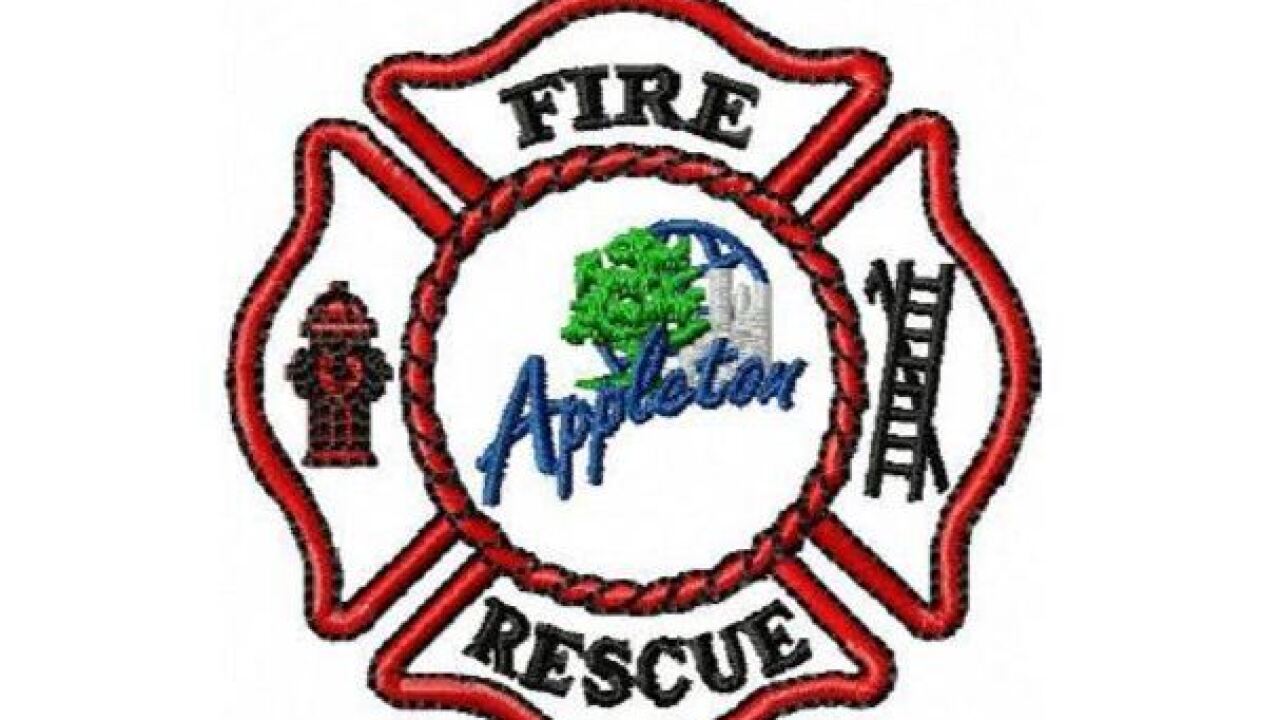 Copyright 2017 Scripps Media, Inc. All rights reserved. This material may not be published, broadcast, rewritten, or redistributed.
Hafs, Brooke

An apartment building in Appleton was evacuated after a gas leak was found.

The Appleton Fire Department says they were called to an apartment building on the 1800 block of Robin Way around 2:30 pm on Tuesday, for a report of a gas leak.

They detected the odor of gas and found elevated readings around the building.  The crews were able to shut off the gas valve and ventilate the building.

An investigation found a large crack in a valve that supplied natural gas to a water heater in the building.

Once levels returned to safe levels residents were allowed back into their apartments.

“This event had the potential to be a very serious incident,” said Ethan Kroll, Battalion Chief with the Appleton Fire Department. “The occupant did the right thing – when she arrived home, heard hissing and smelled gas, she left the apartment immediately and called 9-1-1. Due to the elevated levels, something as simple as turning on a light switch could have caused a fire or an explosion.”

There were no injuries from this incident.