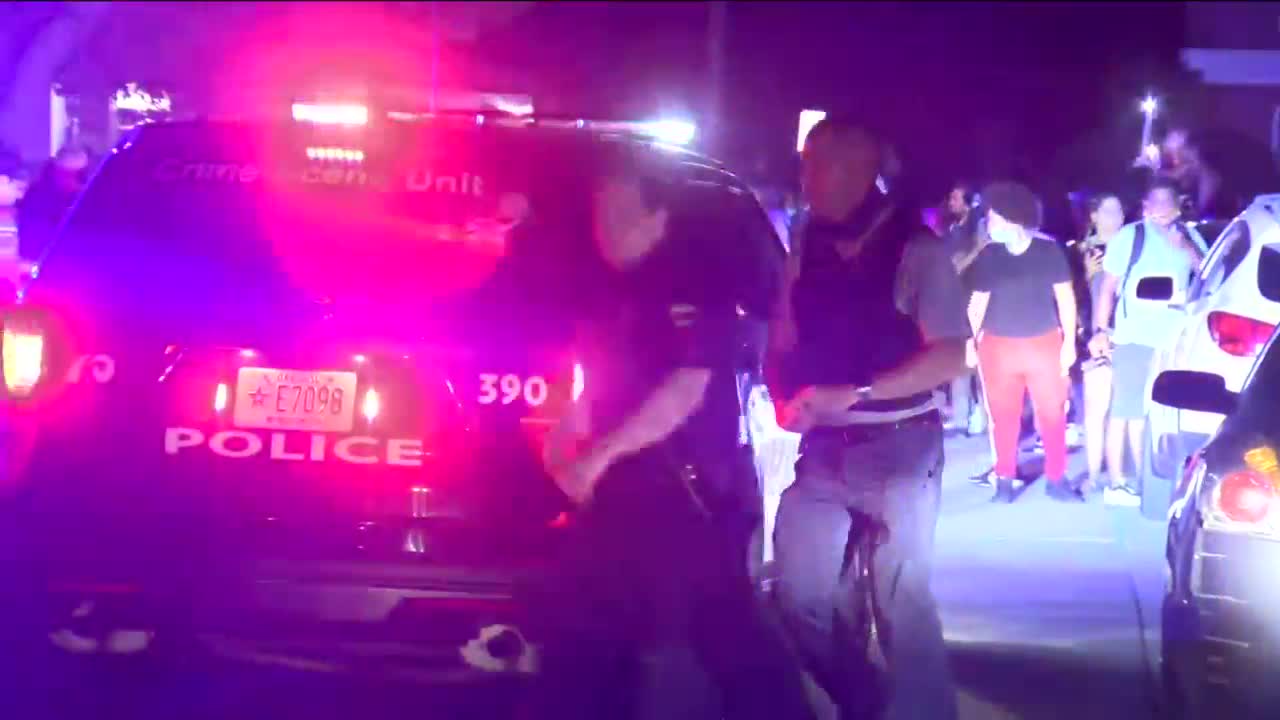 One man was air flighted to an area hospital after an officer-involved shooting in Kenosha on Sunday. 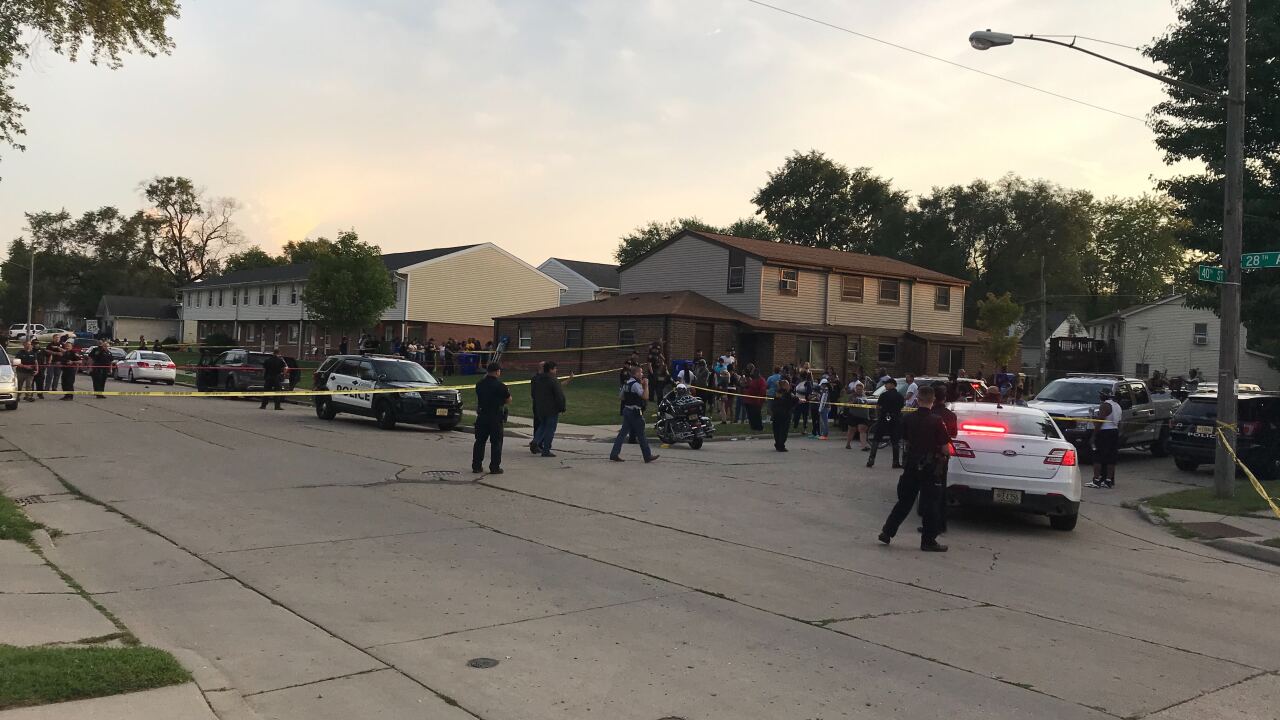 KENOSHA, Wis. — A man was air-flighted to a local hospital after he was shot by a Kenosha police officer Sunday evening, police say.

Kenosha police said the man was shot near a home at 40th and 28th streets in Kenosha just after 5 p.m. Officers were called to a 'domestic incident' at the location.

A family member confirmed to Scripps station WTMJ in Milwaukee that the man was Jacob Blake, 29.

Police did not say what led up to the shooting but said that officers offered immediate aid. 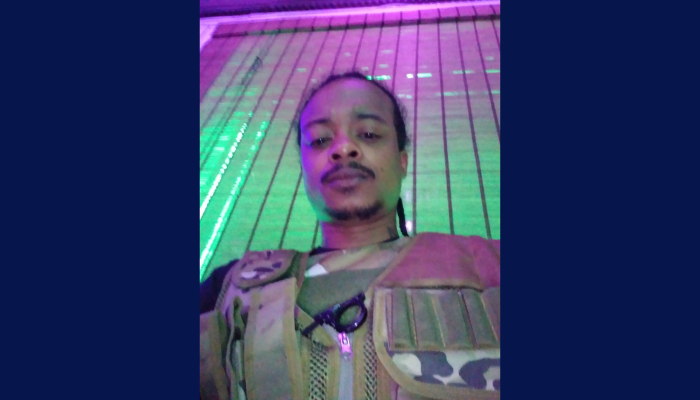 A photo of Jacob Blake, provided by his family.

A short video circulating on social media shows a man, presumably Blake, walking toward a vehicle. The video shows that police shoot the man in the back as he opened the driver's door of the car.

Blake's family says children were in the vehicle at the time of the shooting.

The Kenosha County Sheriff's Department and Wisconsin State Patrol are currently investigating the incident.
No other details were released.

Crowds of protesters gathered in Kenosha after the video of the shooting spread on social media. Fires were set to dumpsters meant to block off roads in the area.

The Kenosha County Courthouse and Administration Building were both closed Monday due to overnight damage from the unrest.

"Tonight, Jacob Blake was shot in the back multiple times, in broad daylight, in Kenosha, Wisconsin. Kathy and I join his family, friends, and neighbors in hoping earnestly that he will not succumb to his injuries. While we do not have all of the details yet, what we know for certain is that he is not the first Black man or person to have been shot or injured or mercilessly killed at the hands of individuals in law enforcement in our state or our country," said Evers. "We stand with all those who have and continue to demand justice, equity, and accountability for Black lives in our country—lives like those of George Floyd, of Breonna Taylor, Tony Robinson, Dontre Hamilton, Ernest Lacy, and Sylville Smith. And we stand against excessive use of force and immediate escalation when engaging with Black Wisconsinites."

Civil rights attorney Ben Crump, who represents the families of George Floyd and Breonna Taylor, has been retained to represent Blake's family. He issued this statement Monday:

“We all watched the horrific video of Jacob Blake being shot in the back several times by Kenosha police. Even worse, his three sons witnessed their father collapse after being riddled with bullets. Their irresponsible, reckless, and inhumane actions nearly cost the life of a man who was simply trying to do the right thing by intervening in a domestic incident. It’s a miracle he’s still alive. We will seek justice for Jacob Blake and for his family as we demand answers from the Kenosha Police Department. How many more of these tragic 'while Black' tragedies will it take until the racial profiling and undervaluing of Black lives by the police finally stops?”

Democratic presidential nominee Joe Biden also released a statement, calling for "an immediate, full and transparent investigation" and added that "the officers must be held accountable."

This story was originally published by Mayra Monroy on WTMJ in Milwaukee, Wisconsin.