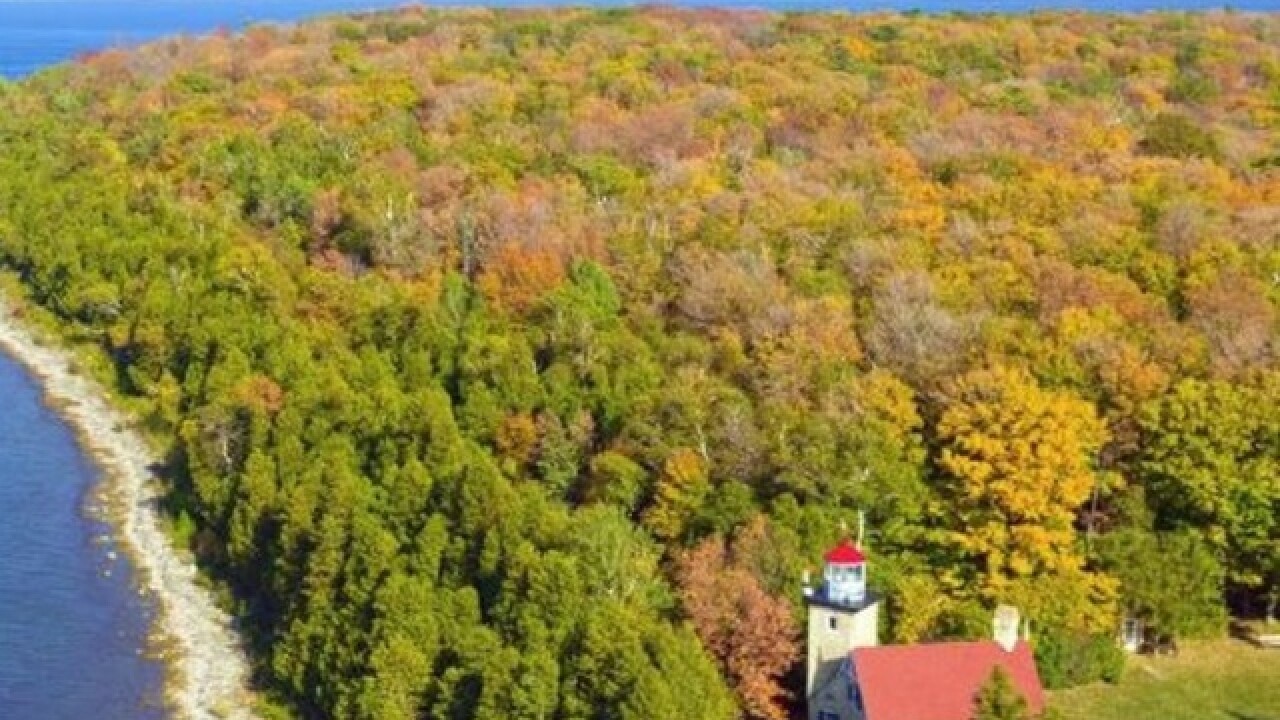 Al Johnson’s Swedish Restaurant & Butik has announced that it has received an award as the Best Small Business in America from Rubicon Global, a leader in providing waste, recycling, and smart city solutions to businesses and governments worldwide. The award is based on public voting, and as the winner, Al Johnson's is being awarded a check for $10,000.

Based in Sister Bay, Door County, Wisconsin, Al Johnson’s has been serving authentic Swedish and mainstream America ‘comfort food’ since 1949. When the restaurant needed more space in the early 1970s, it had a log building designed and built in Norway and then shipped to the U.S., where it was erected and a green sod roof installed. Grass and sod roofs are well known for absorbing rainwater, providing superior natural and sustainable insulation, and also creating an ecosystem and habitat for wildlife. The sod roof at Al Johnson’s, sporting its iconic goats in-season, has also helped reduce spending on energy and heat, and has become a famous area landmark.  Based on its unique roof and other sustainable business practives, Al Johnson’s has also earned certification in Wisconsin’s Travel Green Program.

The second annual ‘Best Small Business in America’ contest drew hundreds of entries across the U.S. Leaders from Rubicon judged the entries along with executives from Toast, the fastest-growing restaurant management platform in the U.S.; and MINDBODY, the leading technology platform for the fitness, wellness and beauty services industries, to whittle the initial entries down to the final 15, which were then opened to public voting to decide the winner.

Rubicon asks small businesses to tell their stories on what differentiates them from the rest and how they are using business as a force for social or environmental good. This commitment to social and environmental stewardship is a hallmark of Rubicon’s corporate culture as a Certified B Corporation. Businesses are encouraged to list the challenges that they have faced and overcome to make the business successful, as well as socially and environmentally conscious.

"It is an incredible honor to be named the Best Small Business in America by Rubicon Global.  We were truly gratified to be a finalist among such an incredible group of other small businesses across the United States, businesses where green business practices, community-mindedness, and responsiveness as an employer are guiding principles in operations,” said Lars Johnson, an Al Johnson’s co-owner with his brother Rolf and sister Annika Johnson.

“Al Johnson’s is a prime example of a small business taking advantage of its history and integrating a sustainable solution that yields financial and environmental benefits, along with demonstrating sustainability in action for its patrons,” said David Rachelson, Vice President of Sustainability for Rubicon Global.

2019 will be Al Johnson’s 70th anniversary, but the restaurant prides itself that the way it operates now hasn’t changed much since its inception. The business's founder, Al Johnson, was a Swedish immigrant and World War II veteran who served with the U.S. Army's 101st Airborne. Al Johnson started the restaurant by hiring good people, treating them well and being mindful of giving back to the community in numerous ways.

“We still operate by the principles my father laid out so many years ago. As such, we will be donating the $10,000 prize we are being awarded as Best Small Business in America by Rubicon Global to the Wisconsin Humane Society, thereby helping us extend and enrich our existing program of supporting good local works in the arts, social services, sustainability, and community programs,” Lars Johnson concluded.