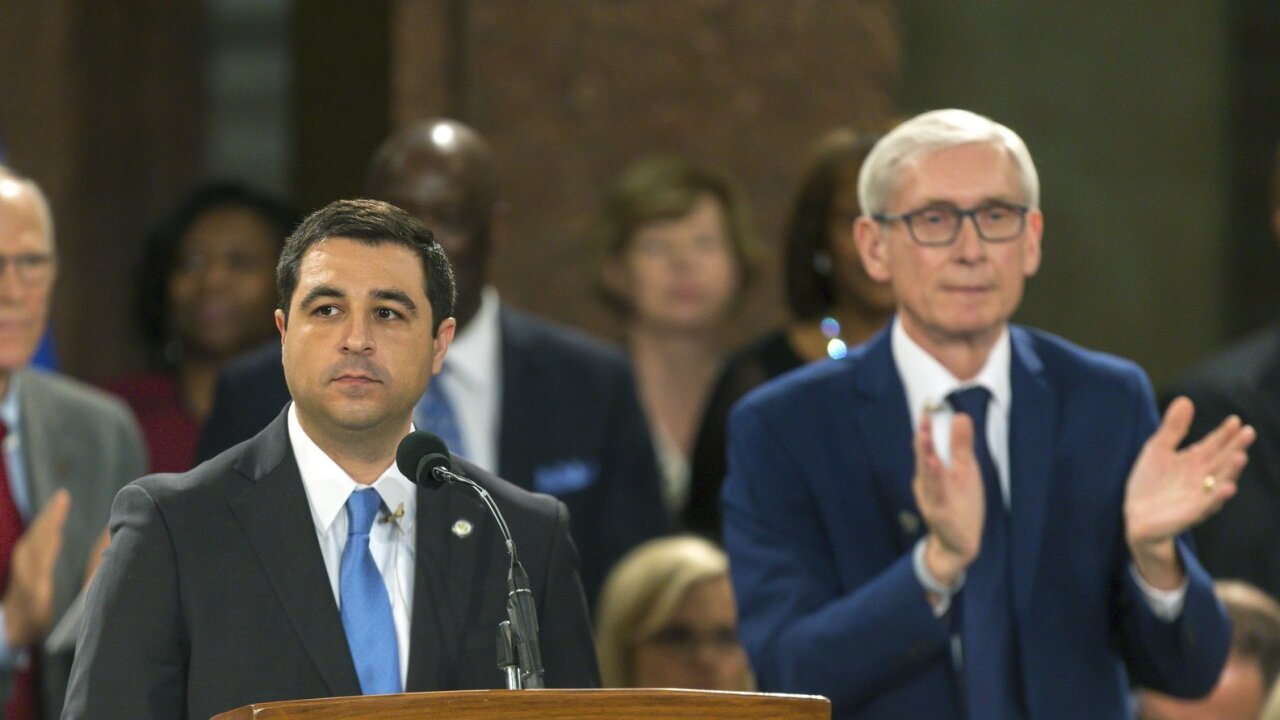 Kaul said in an interview Thursday that he asked for more digital forensic specialists in hopes of freeing up analysts, more ballistics experts and more field techs. He declined to elaborate.

He also said he has asked Evers to set up a new pay progression for lab employees in hopes of recruiting and retaining workers. He again declined to elaborate.

Evers is expected to release his budget Feb. 28.