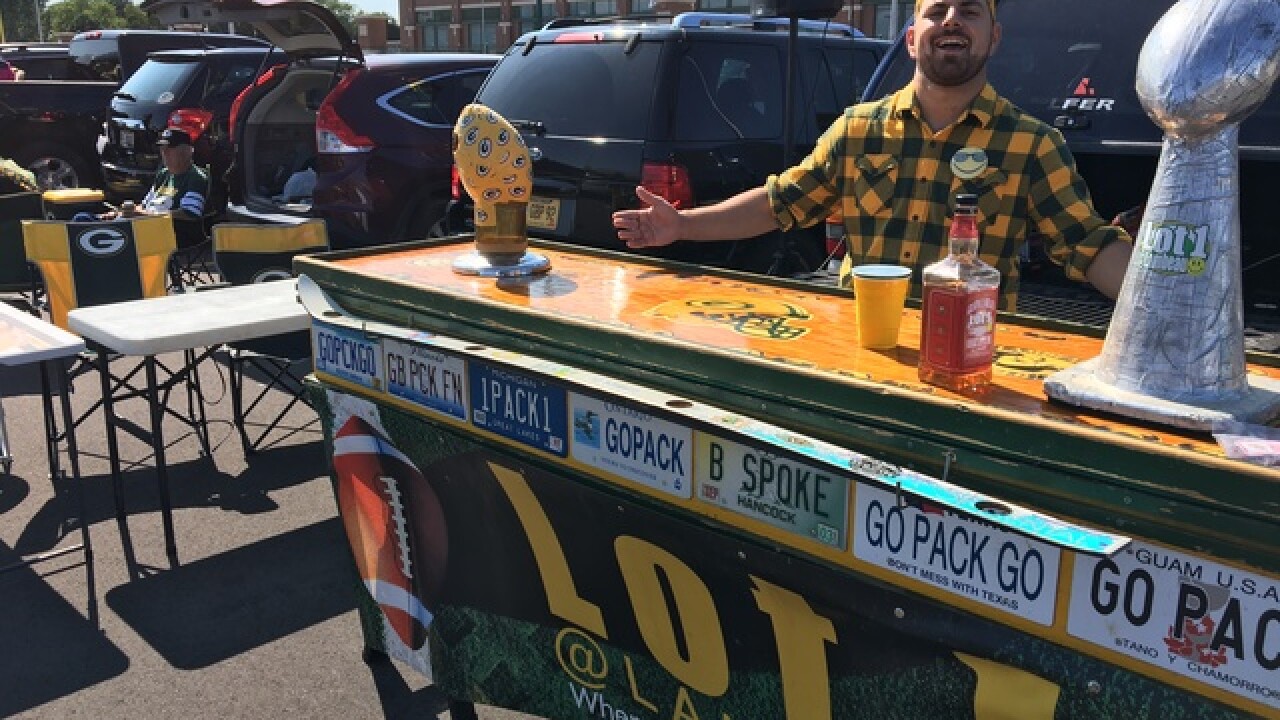 To recognize ‘Play Football Month,’ the Packers have invited four teams from East River Pop Warner in Green Bay to scrimmage during halftime. In addition, the Packers have donated 2,000 tickets to Thursday’s game to youth football teams and Play 60 programs.

Play Football Month, a national campaign that takes place throughout the NFL preseason, incorporates youth football scrimmages at NFL stadiums and celebrates the values of the game and recognizes the efforts and contributions of youth and high school football players and coaches across the country.

Fans at Lambeau Field on Thursday can visit the Johnsonville Tailgate Village, the permanent tailgating and event structure in the stadium’s east side parking lot. The space hosts ticketed and non-ticketed guests alike and will feature live music from the band Sonic Circus, as well as food, beverages and a festive tailgating atmosphere.

The pregame festivities will also honor eight-year-old Annie Aykens from Neenah, Wis., as the “Shopko Kick-Off Kid.” She is being honored for her work hosting an eyeglasses drive to collect glasses to donate to the Lions Foundation, which distributes glasses to low- and middle-income communities worldwide.

Prior to the national anthem, the Packers and WPS Health Solutions will be recognizing Wisconsin Army National Guard Specialist Austen Jahnke and his family through Operation Fan Mail on the field. Elizabeth Lyons, a country pop artist, will perform the national anthem. Fans will receive magnetic game schedules, compliments of Cenex.

During halftime, the High School Quarterback Challenge, presented by HPE and Camera Corner will take place on the field. The competition will feature players from Shawano High School in Shawano, Wis., and Waupaca High School in Waupaca, Wis.

The Wisconsin Department of Transportation is also reminding motorists that they should allow extra time traveling to Thursday’s game, as commuter traffic and ongoing construction projects may cause travel delays.