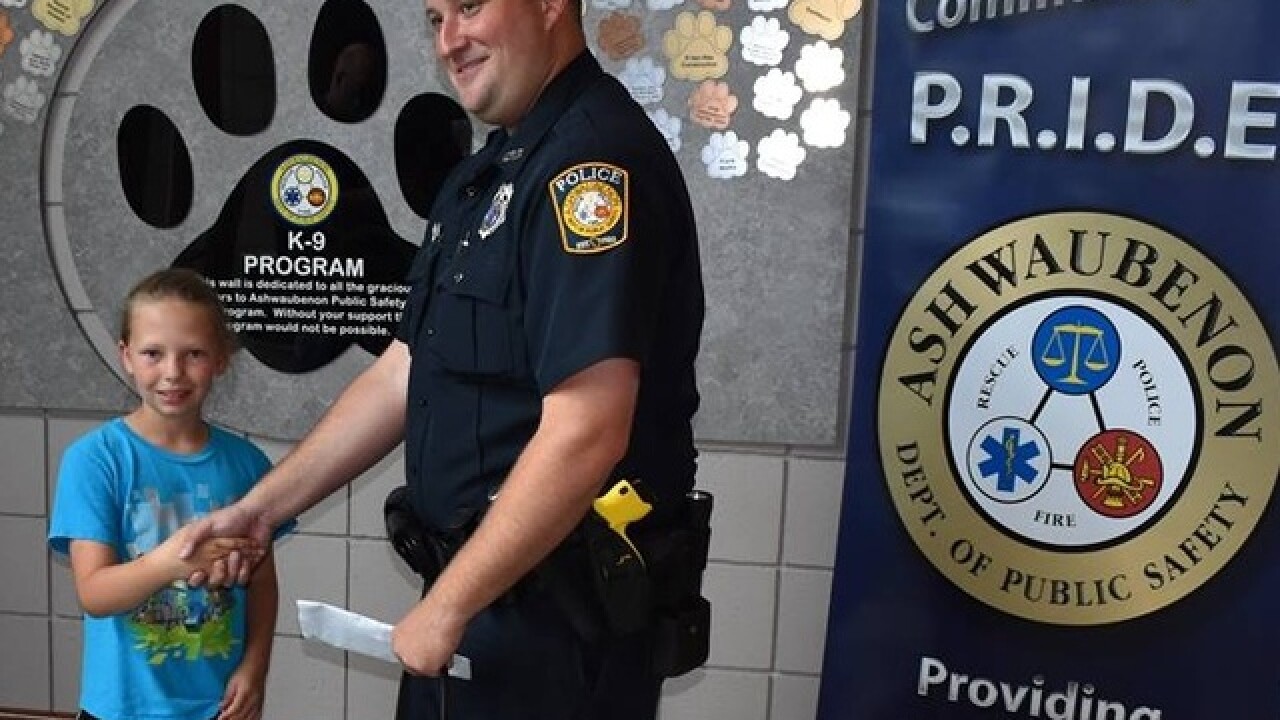 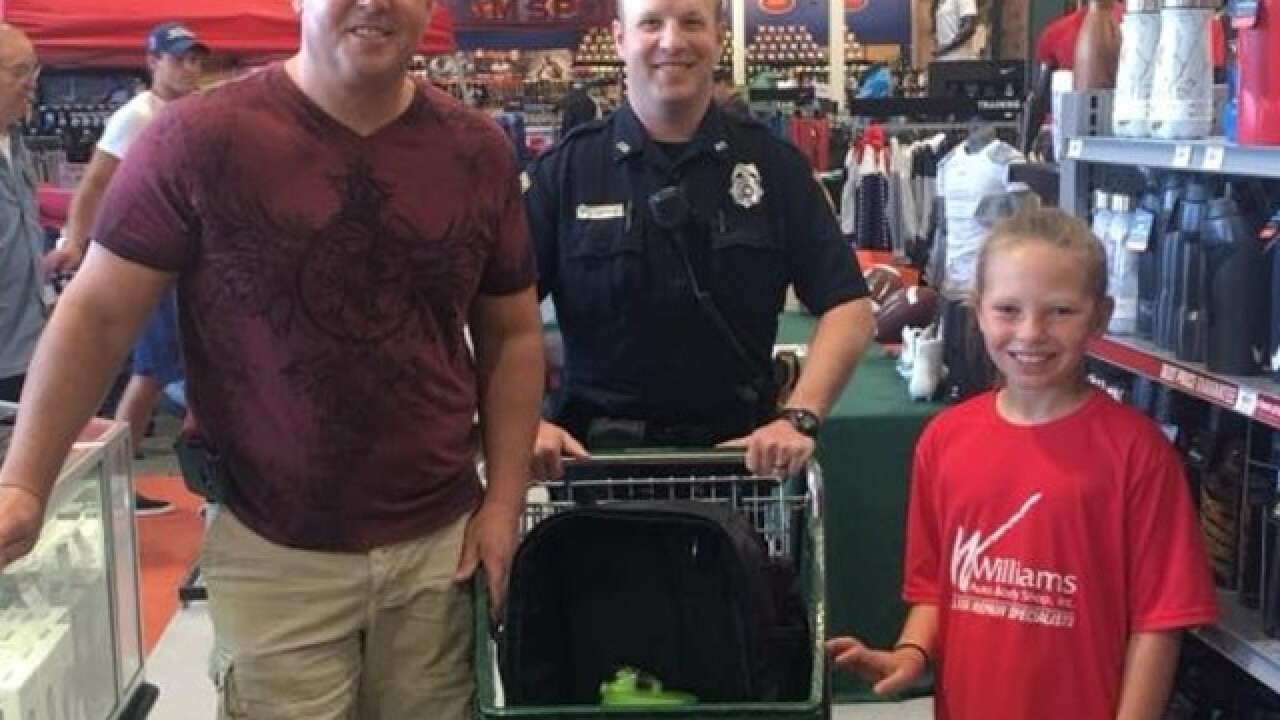 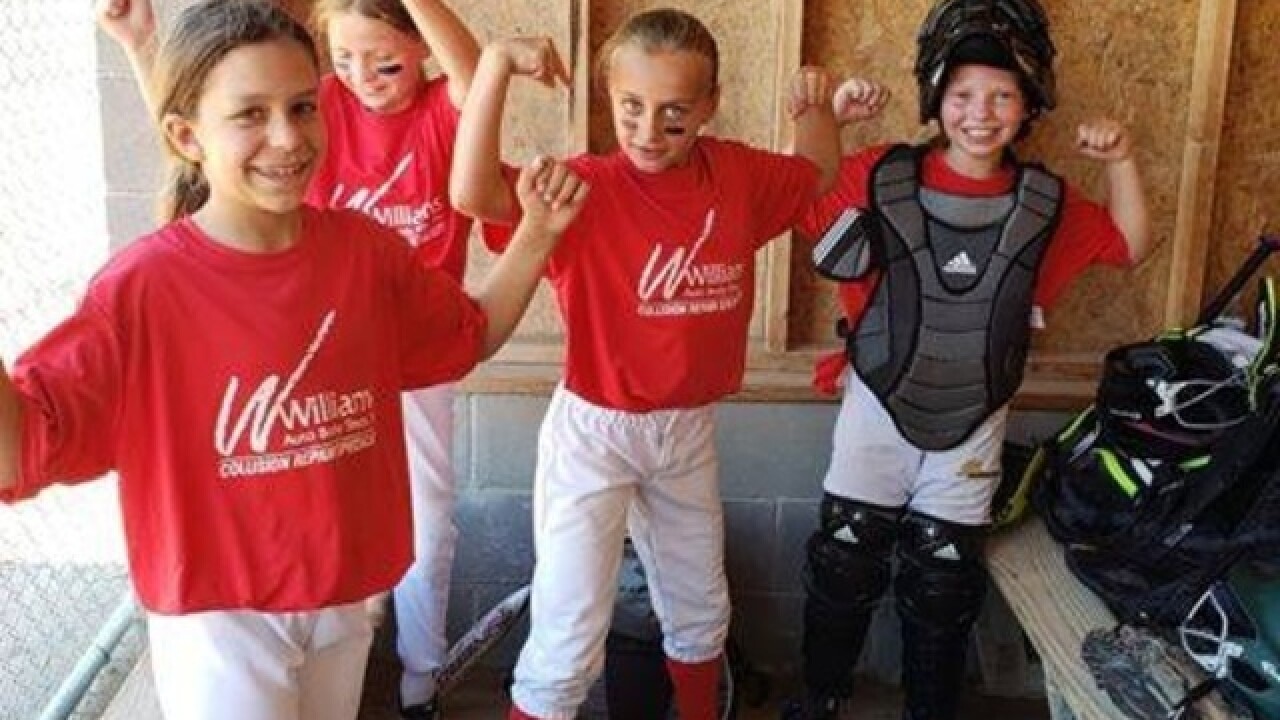 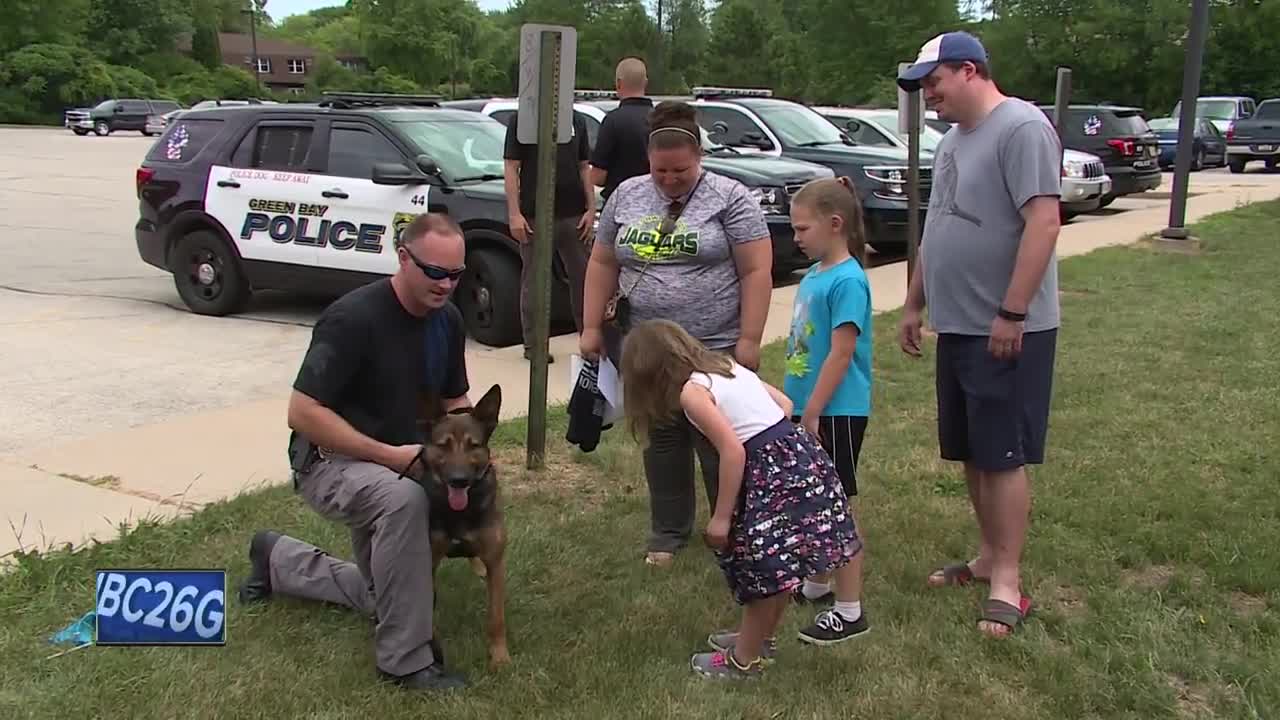 "Everybody pitched in and it came up to about $600,” said her mother Jaclyn Weiss.

Weiss’s mom said this is just who her daughter is.

She has been raising and donating money to charities instead of receiving birthday gifts since she was three-years-old.

"We usually teach her and our other daughter, you just give to give back. You don't have to have any reason for it,” said Jaclyn.

Just a day after donating the money to the department's K-9 Program, Mariah fell victim to a crime.

She's a catcher for her softball team, and all her equipment was stolen which was a very expensive loss.

It turns out, however, Karma is a real thing.

"That really kind of touched a lot of people here, and people were talking about pitching in money to help out,” said Capt. Jody Crocker, Ashwaubenon Public Safety.

"They set up a time to meet and go to a local retailer and purchase all the equipment that she lost and make sure that she was back in the game for this weekend,” said Capt. Crocker.

Capt. Crocker added it was a good deed they were happy to return, and want it to inspire others to spread kindness.

"In Lt. Riha's terms, he would like to see that influence go out to other people that have the ability to help somebody who's in need,” said Capt. Crocker.

He added Mariah told them, one day she hopes to work for the department.