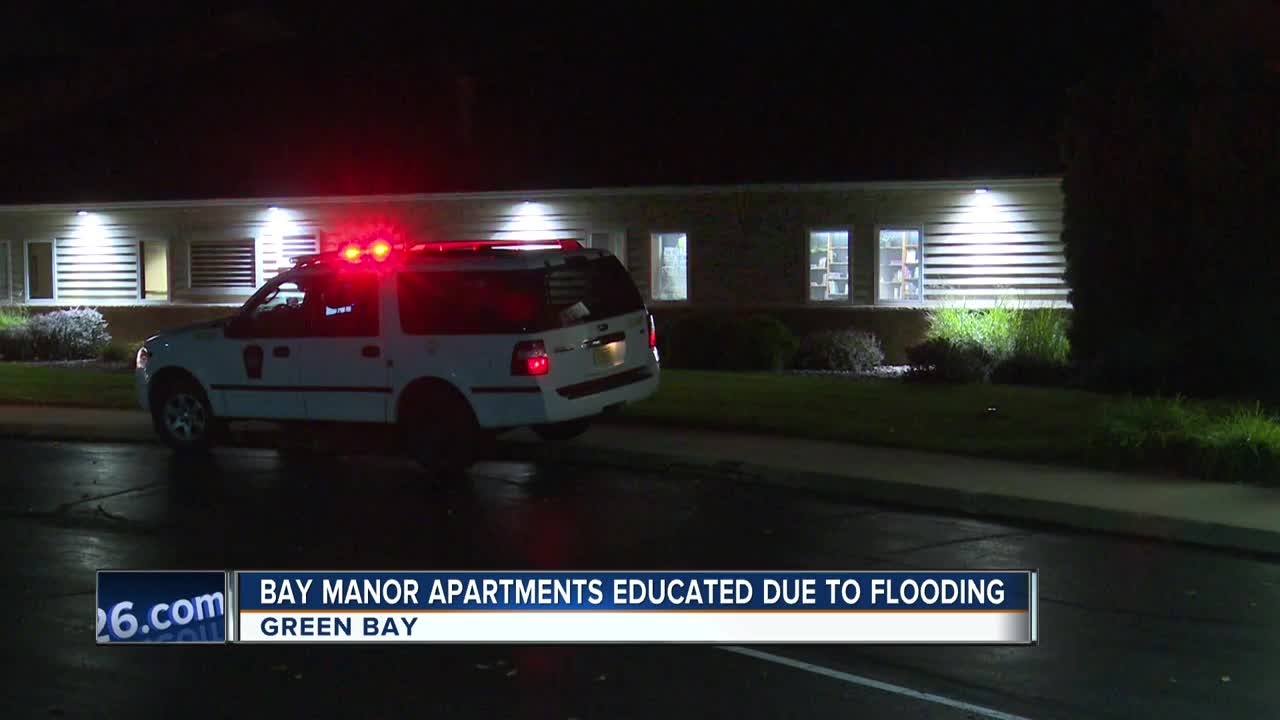 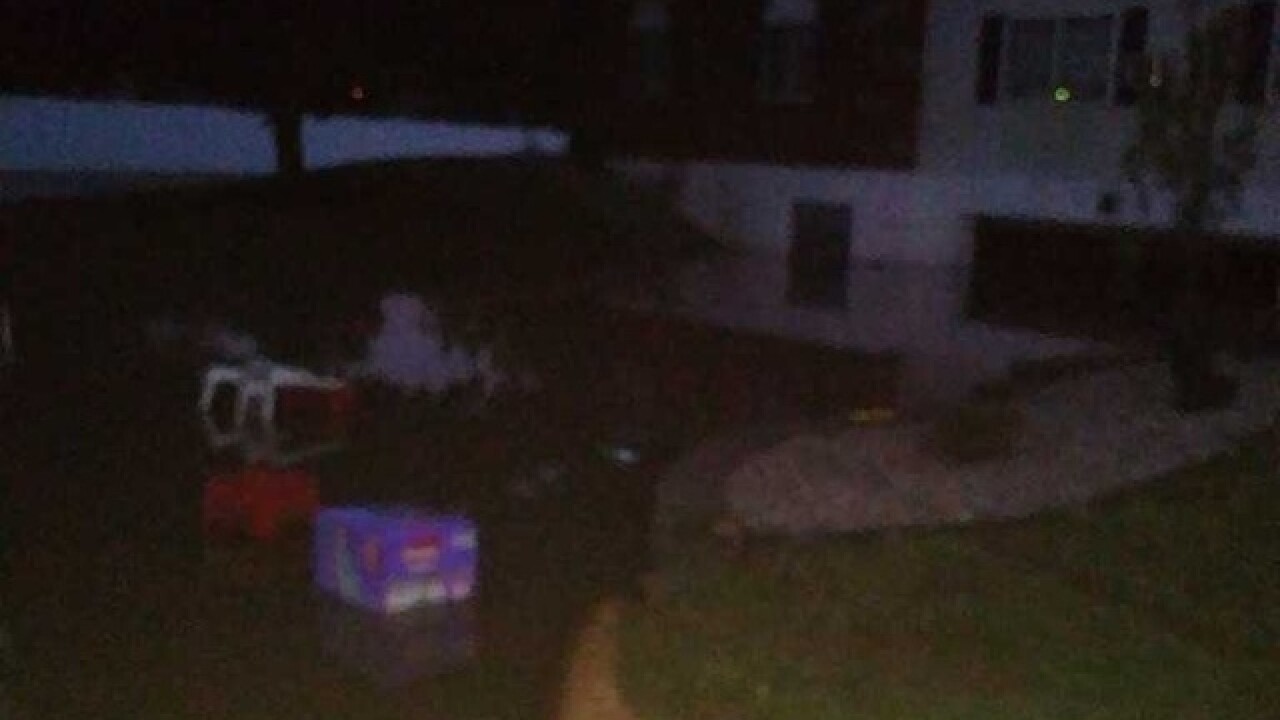 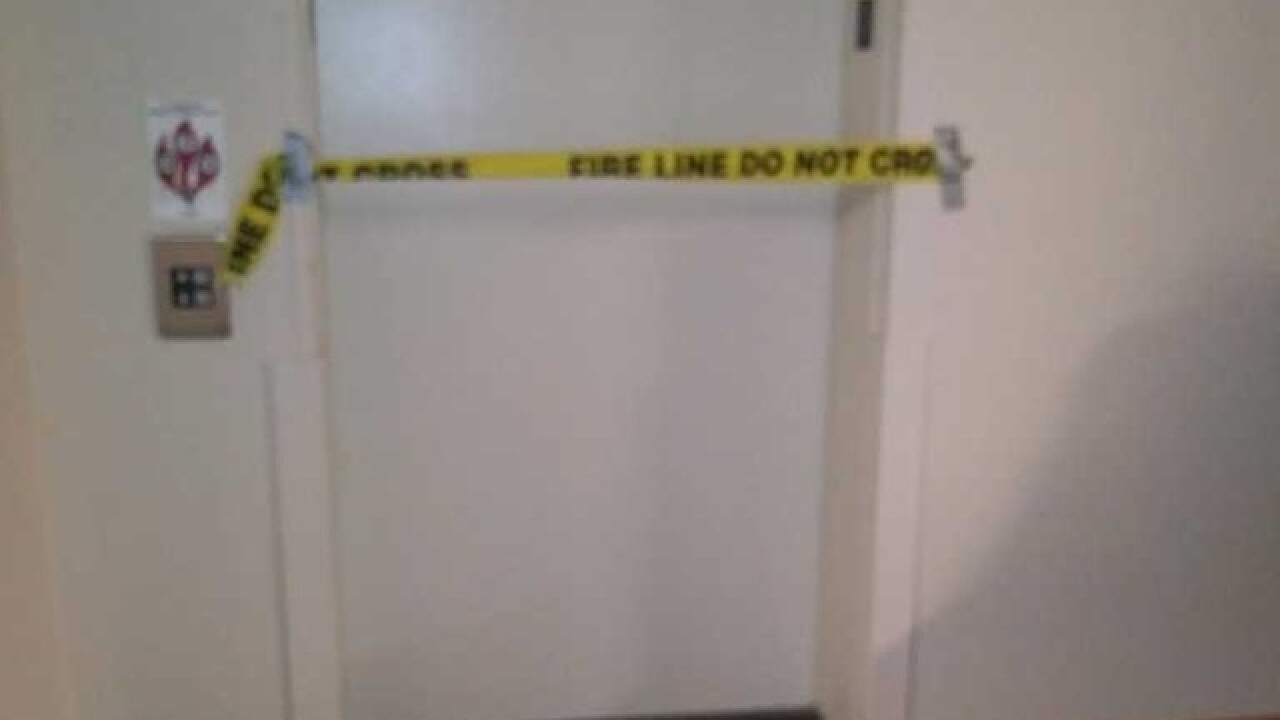 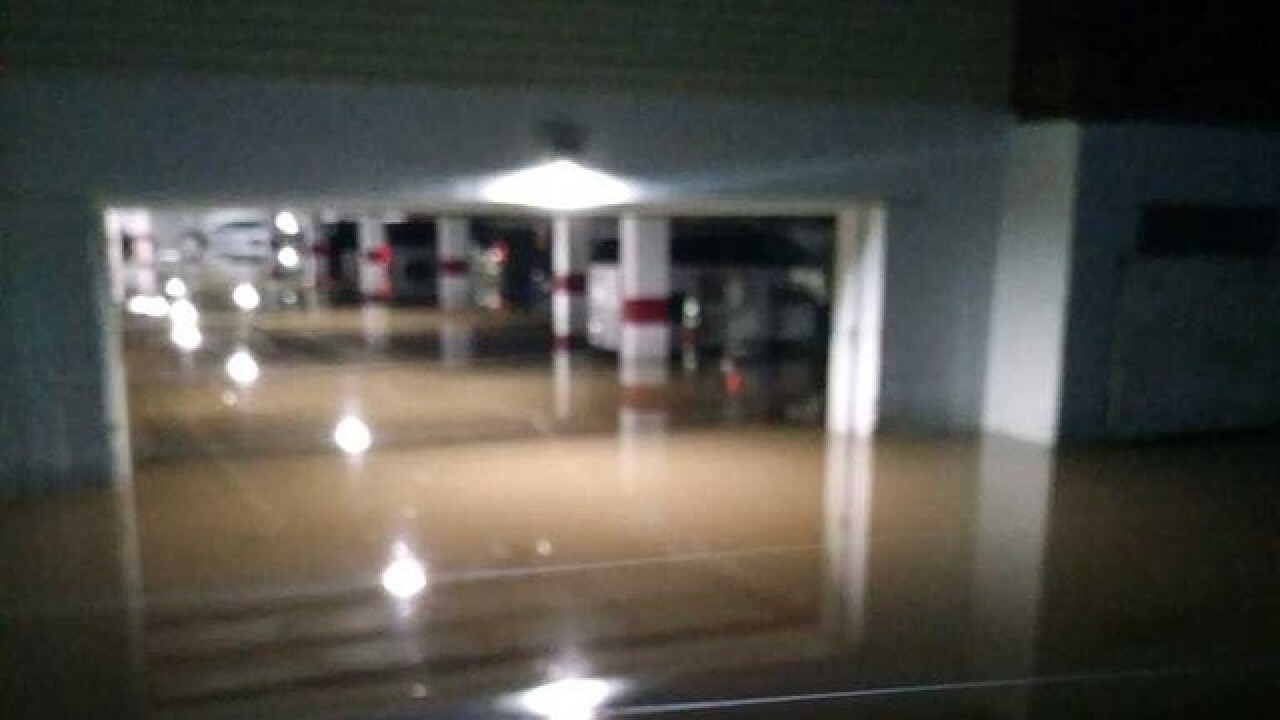 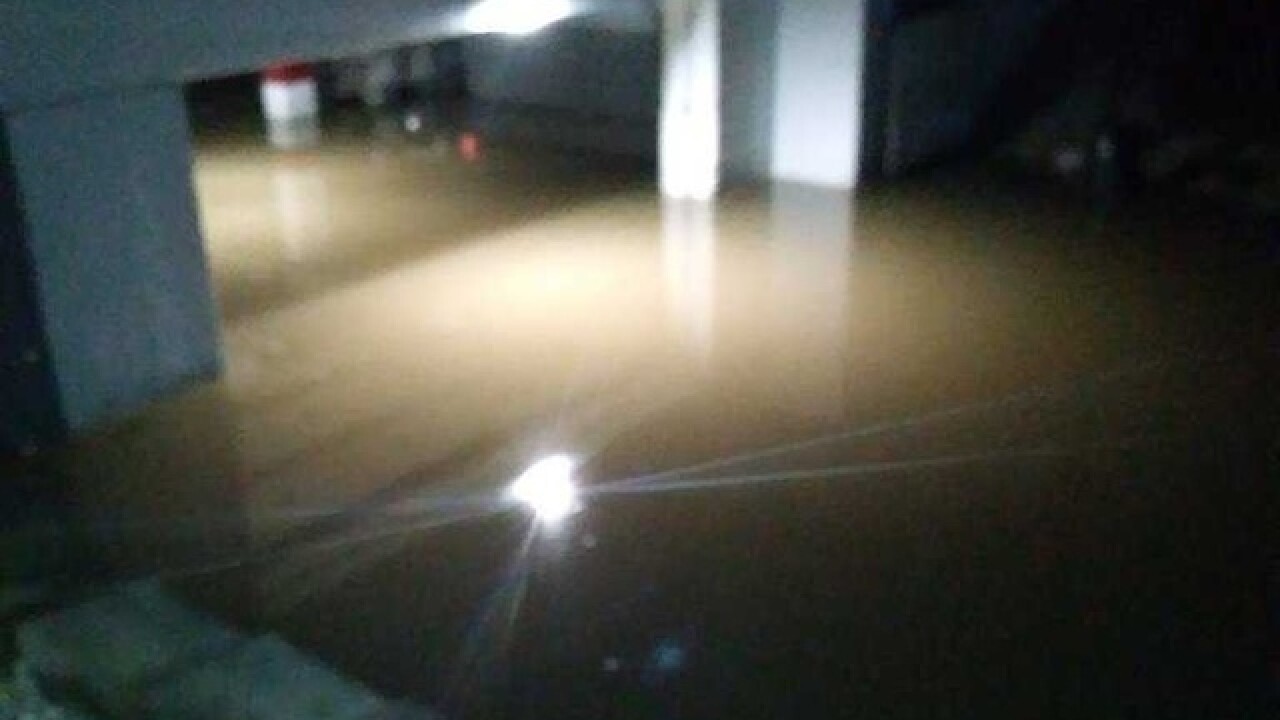 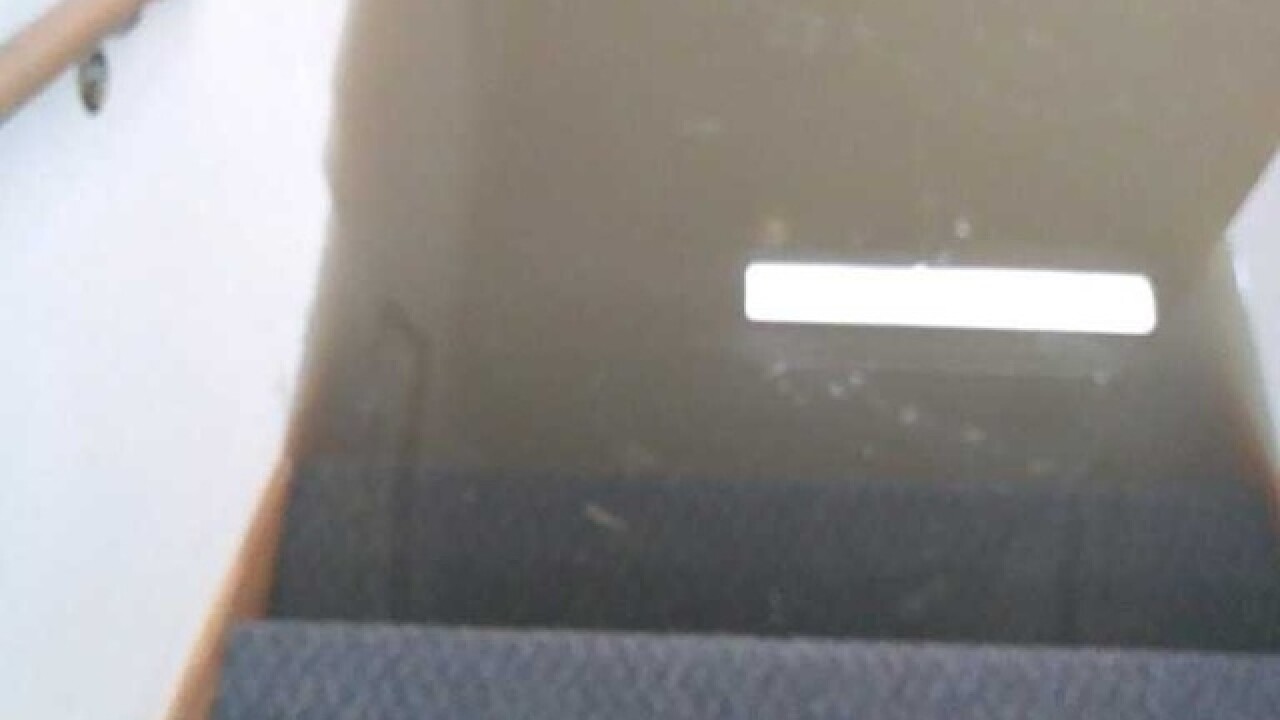 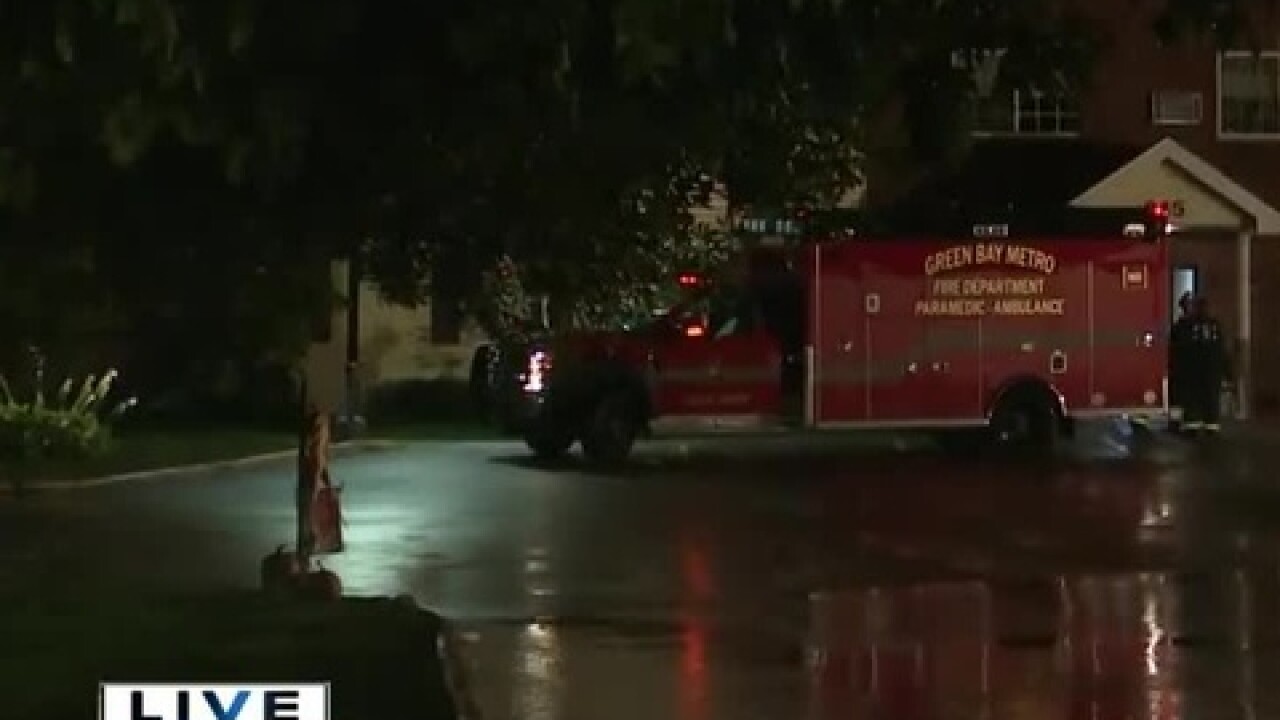 Authorities evacuated about 60 people Monday night from an apartment building on Green Bay's east side due to flooding, according a fire official.

No injuries were reported and everyone was able to evacuate safely.

About 60 people have been evacuated from the Bay Manor apartments after heavy rains flooded the basement. @NBC26 pic.twitter.com/uKbhFLE20l

Originally Preble High School was set up for shelter by the Red Cross, but when the High School lost power the residents needed to be moved.

Celebration Church opened their doors for the Red Cross and residents. Green Bay Metro provided transportation from the High School to the church overnight.