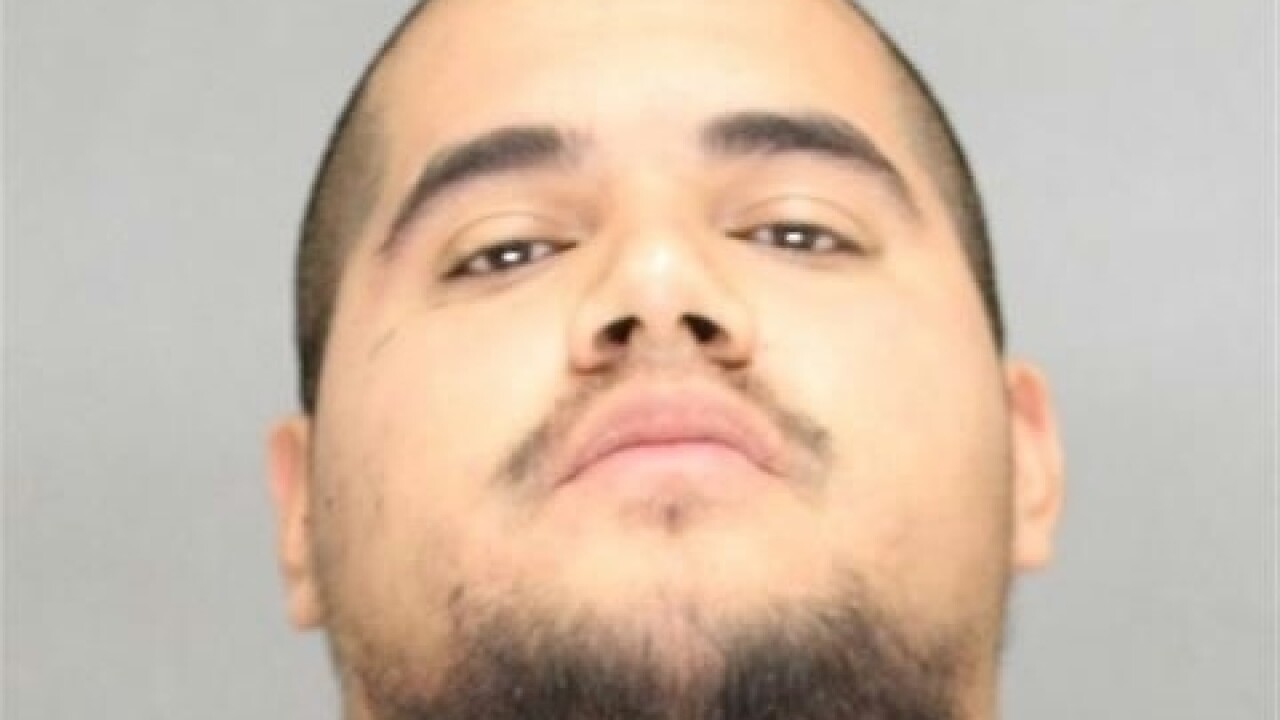 Five people have been charged as a result of a drug investigation by the Green Bay Police Department.

Officers report they had a residence on the 1200 block of Stuart Street under surveillance.  They stopped a vehicle that left the house for a traffic violation and found marijuana they say was bought at the Stuart Street residence.

Officials report as a search warrant for the residence was being prepared, officers saw another vehicle leave the residence.  The vehicle was stopped for not stopping at a stop sign.  Police say they found marijuana in the car.  The driver, Jose Castellano a 22 year old man from Green Bay was taken into custody.

Once the warrant was served, on the residence and the two vehicles that were stopped in the investigation, officers say they confiscated marijuana, cocaine, weapons, and cash.

Castellano has been charged with two felony drug charges in Brown County court and has a preliminary hearing scheduled for August.

Court records show that Paige Moureau of Green Bay, Jorge Negrete of Kewaunee, Christopher Krohn of Kewaunee, and Cory Kinjerski also of Kewaunee all were charged with drug charges.  Police say they are connected to this incident.