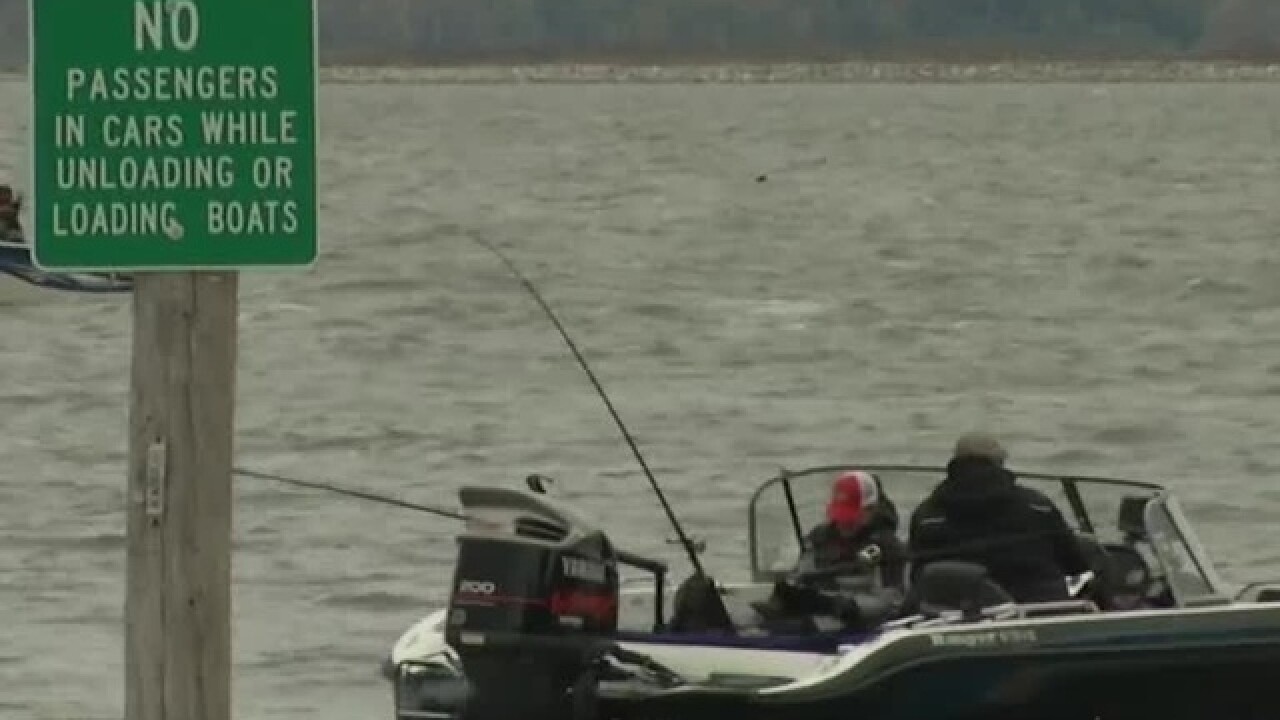 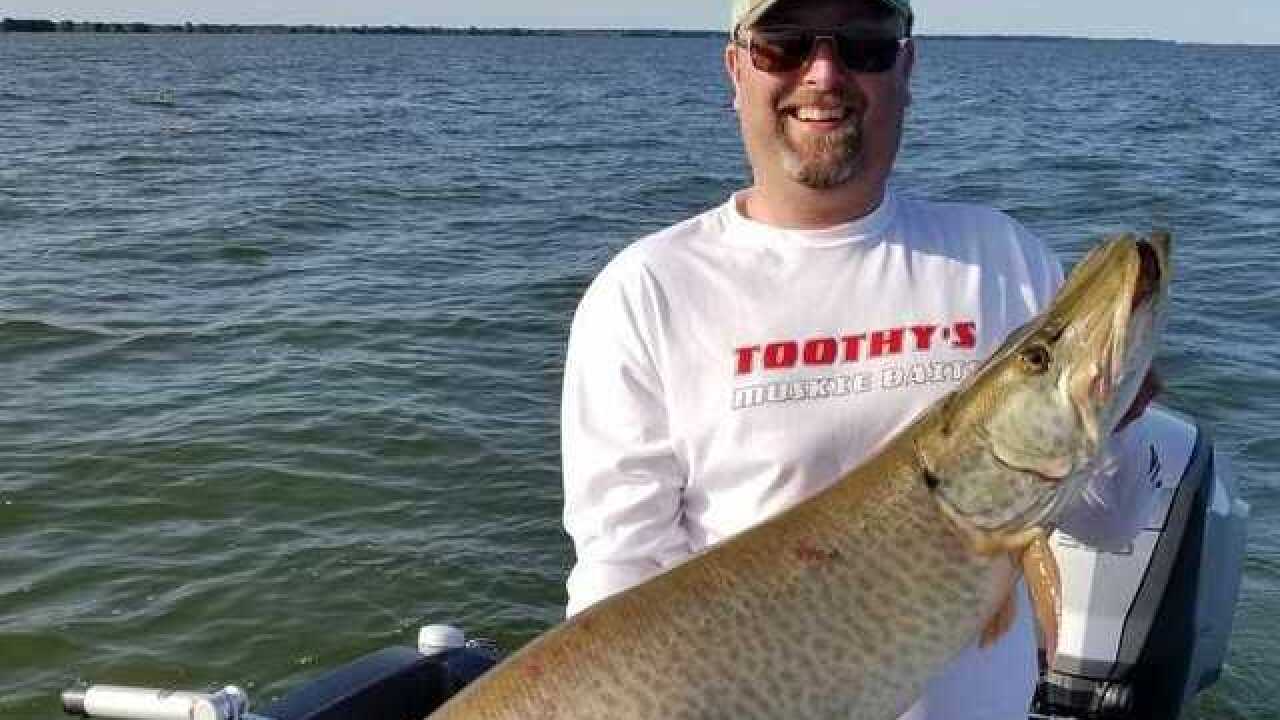 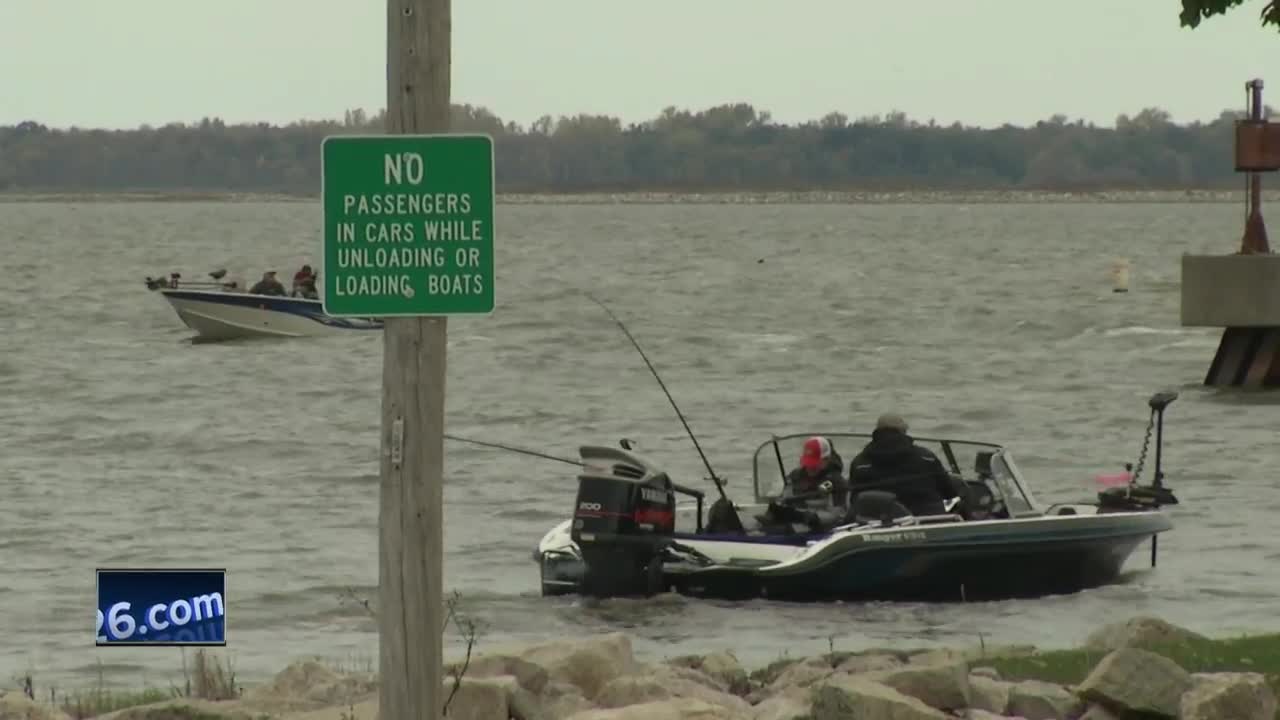 It was his dying wish. 31-year-old Jordan Olson of Green Bay wanted the musky tournament created in his honor to continue after his death.

Now, his friends and family are making sure that happens in order to help others battling cancer.

It's a ritual one group of musky fishermen never grow tired of. Hitting the waters of Green Bay, setting their lines and waiting for a big musky to strike. But this year, there's a big void on their boat.

“There's obviously that little wrench in your stomach that says you know, ‘I'd like to go fishing with him again,’” said Jeff Lautenslager.

On December 30th, Jeff and his brother, Tim, lost their longtime fishing buddy, 31-year-old Jordan Olson, to a two year battle with melanoma that spread to his organs.

“A very sad day and a day that'll be with me for the rest of my life,” said Tim.

But out on the open water in the Suamico area, they try to reflect on the good times.

Tim said, “Jordan was a guy who would do anything for you for free and give the shirt off his back.”

“This something that on Jordan's almost last days, he was still communicating with me that he wanted this to go on,” Tim explained. “So hopefully it's going to go on for 30, 40, 50 years. The rest of my life that I can help put it on."

Last year's tournament raised $31,000 to help Olson pay his medical bills. This year, they'll honor his wishes to donate the funds to melanoma research and to help other families currently fighting cancer.

"It's exciting. Anytime you can help one person, it's the greatest feeling in the whole world,” Jeff said.

With auction items, raffles, music and food as well, the Lautenslagers said the event is fun for the whole family which is the way Jordan would’ve wanted it.

“We love fishing but we do fishing for the camaraderie, so afterwards having that camaraderie around it, it's a great time,” said Tim.

It’s a special time to share memories of Jordan and enjoy the rush of reeling in a big catch, which the guys did the day NBC26 shot our story. They got a 45 inch musky.

"I kept saying if we get one, it'll be like a lightning strike, because we go out and fish for days for these fish and we don't get one and for us to get one in an hour like this, that was something very special,” said Phil Stodola.

"100%, Jordan was looking down on us,” Tim added. That was definitely a Jordan fish. That’s one for the books you know."

The 2nd annual Jordan Olson Musky Derby will be held on Saturday, September 29th at the Green Bay Metro Boat Launch. You can win prize money.

The fishing tournament will also benefit musky research, which Jordan was passionate about. Researchers will be at the derby implanting devices in the fish that are caught to track their reproduction and migration.