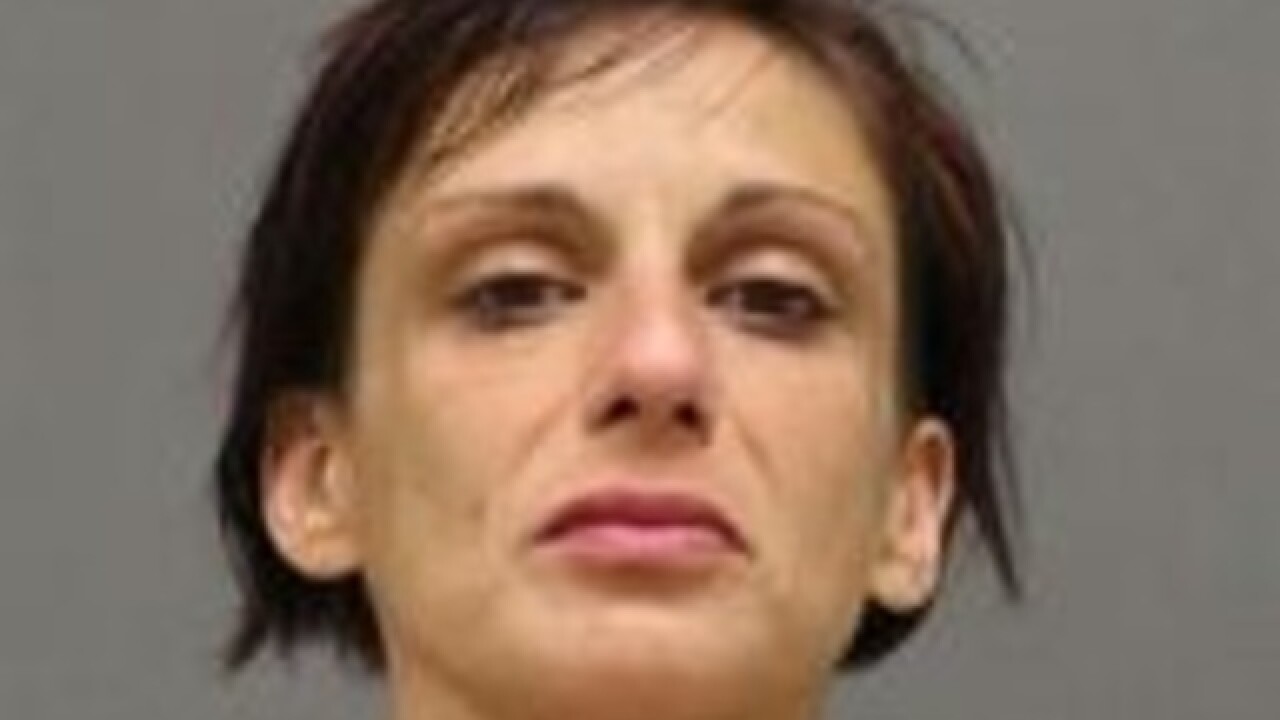 A woman has been charged after Green Bay Police said she was using stolen guns to try to buy drugs.

38-year-old Katherine LaGrow of Green Bay is accused of stealing the guns from a home on Rosalie Lane several weeks ago and trying to use them as collateral to purchase drugs. Investigators said she had access to the home from someone she knew.

22 stolen guns were found dumped in a ditch in Keshena.

LaGrow is facing four charges including burglary, theft and resisting or obstructing an officer.

Police also arrested a 74-year-old man in the case.