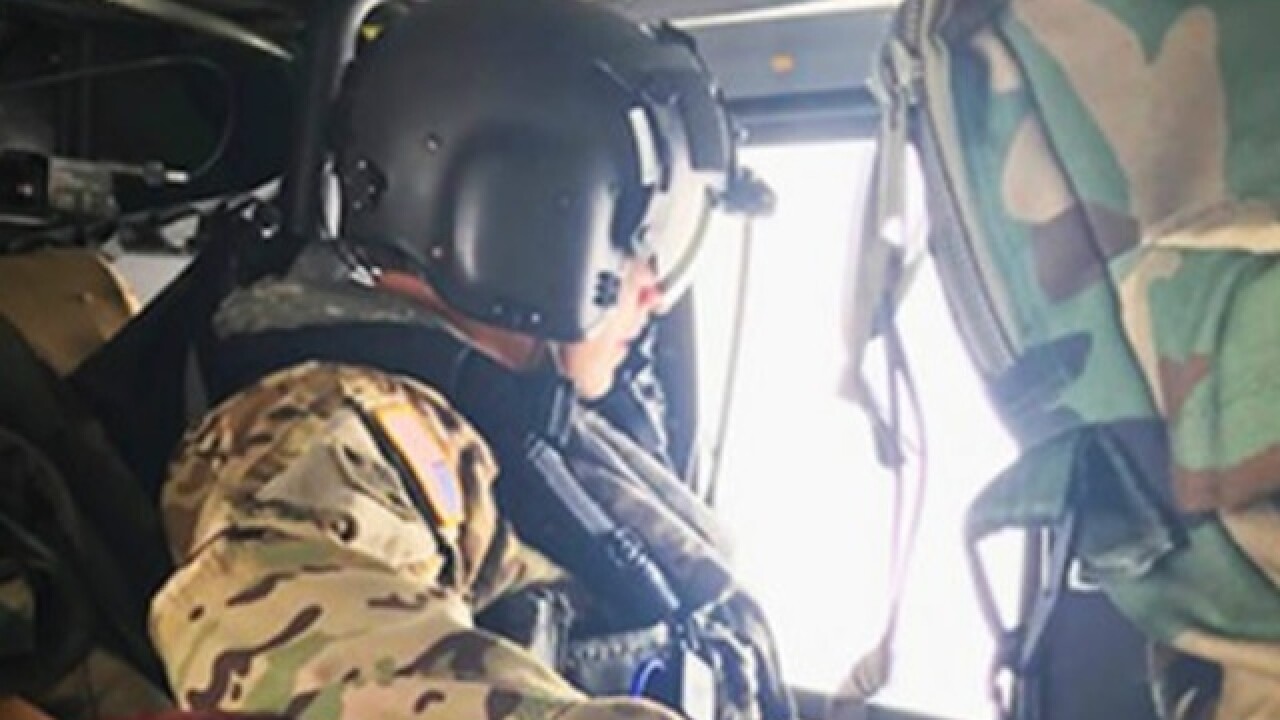 Wisconsin Army National Guard soldiers will be heading to Florida to conduct relief operations to help in response to Hurricane Michael, according to a release from the Wisconsin National Guard.

“Assisting civil authorities during times of emergency is one of the core missions of the National Guard,” Maj. Gen. Don Dunbar, Wisconsin’s adjutant general, said in the release. “Our Soldiers and Airmen in the Wisconsin National Guard continue to demonstrate their professionalism, and they always stand ready to respond when called.”

The Wisconsin National Guard is also ready to take on additional missions to support Florida or other states impacted by Hurricane Michael, Dunbar said.

The medevac unit can help with medical treatment and transport as well as hoist capabilities that can pull individuals from areas cut off by high water, officials said.