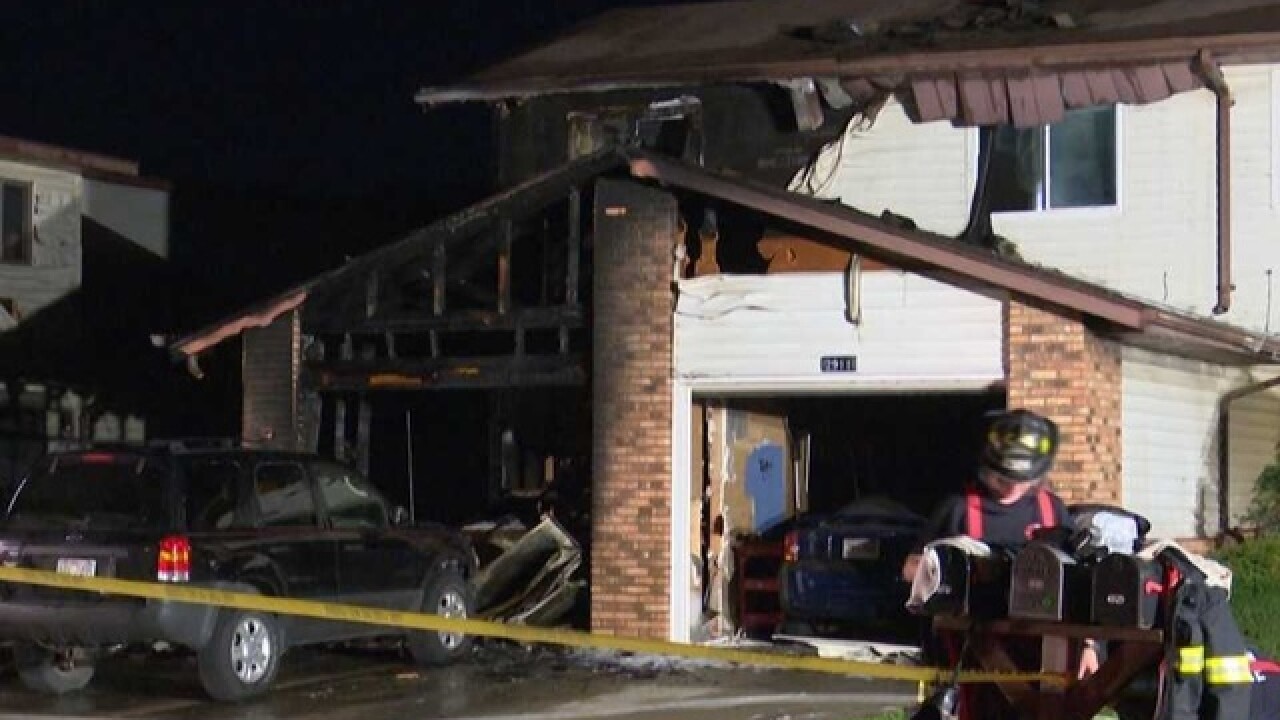 An early morning house fire has left 10 people without a home, according to the Appleton Fire Department.

Crews first responded to calls at around 2:49 a.m. on Tuesday for reports of a garage fire. The fire department headed to the 2900 block of N. Drew Street in Appleton.

Upon arrival, the fire department says heavy smoke and fire was seen coming from a single stall garage attached to a two-story, three-unit townhouse. The fire was spreading to the unit. Crews attacked the fire and worked to control the damage.

Everyone in the affected units had gotten out before fire crews arrived. The fire was reported by a neighbor. The cause of the fire is under investigation.

The Appleton Fire Department says four adults and six children have been displaced because of the fire. The individuals are being assisted by the Red Cross.