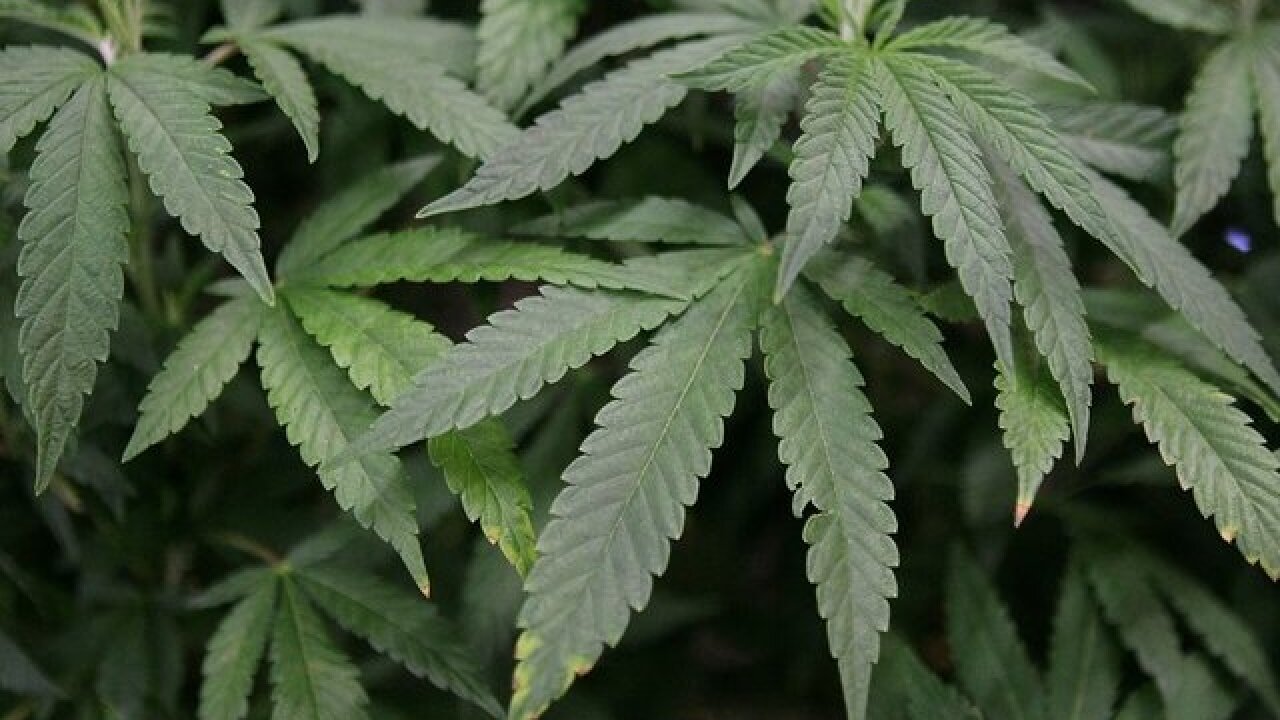 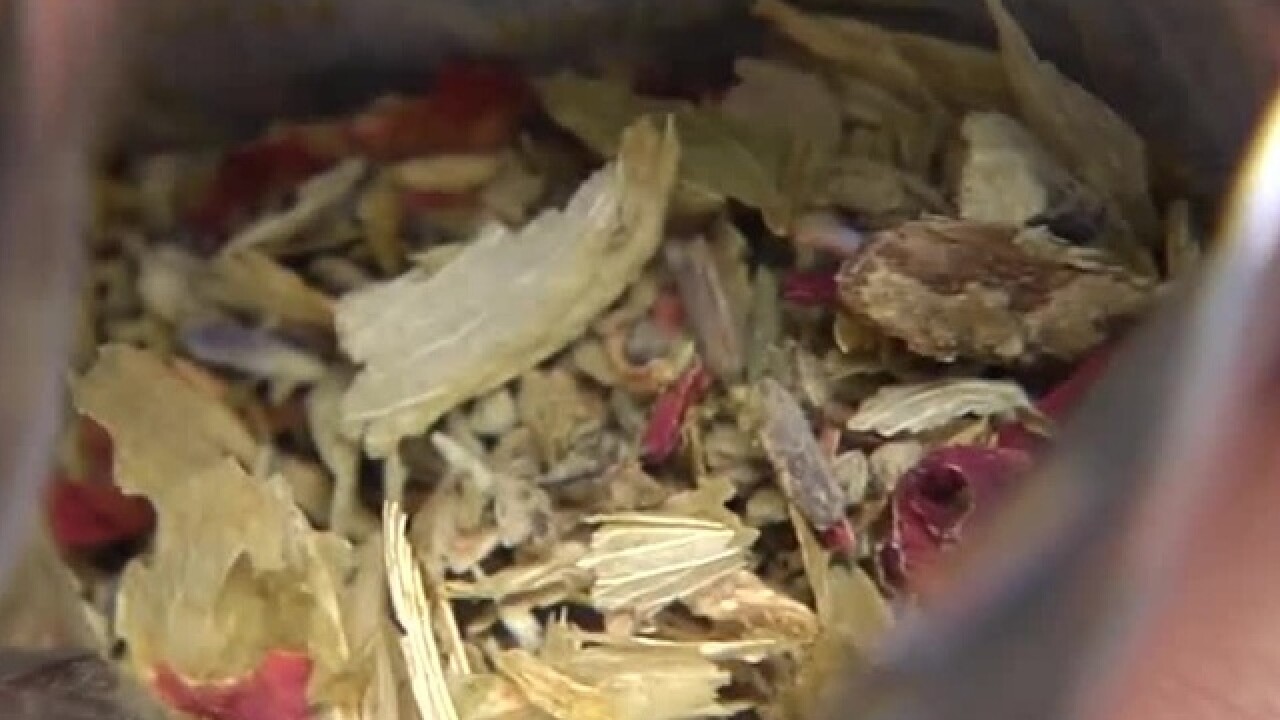 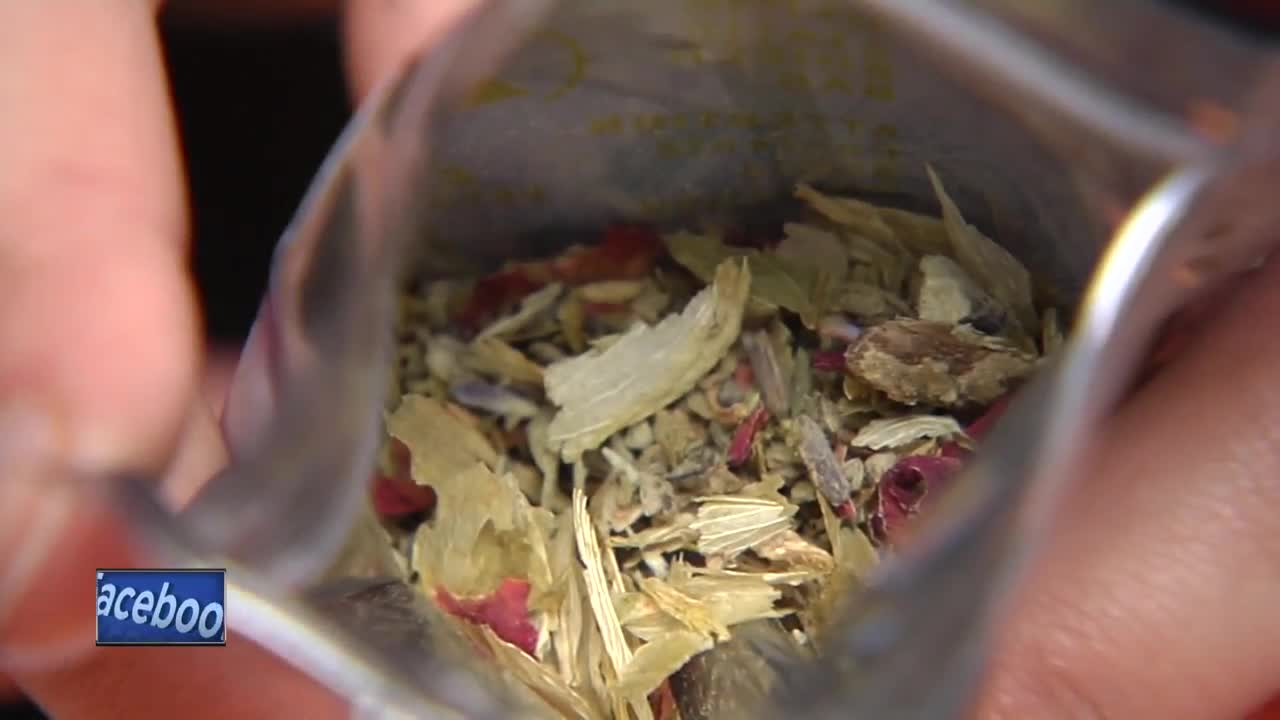 The Wisconsin Department of Health Services reports there has been an uptick in hospitalizations because of synthetic cannabinoids, also known as "fake weed", "K2" and "spice".

DHS says there have been a total of 15 cases reported since March. Counties with confirmed cases include Outagamie, Dane and Milwaukee.

Illinois has also reported four deaths this year, from bleeding related to the synthetic drugs.