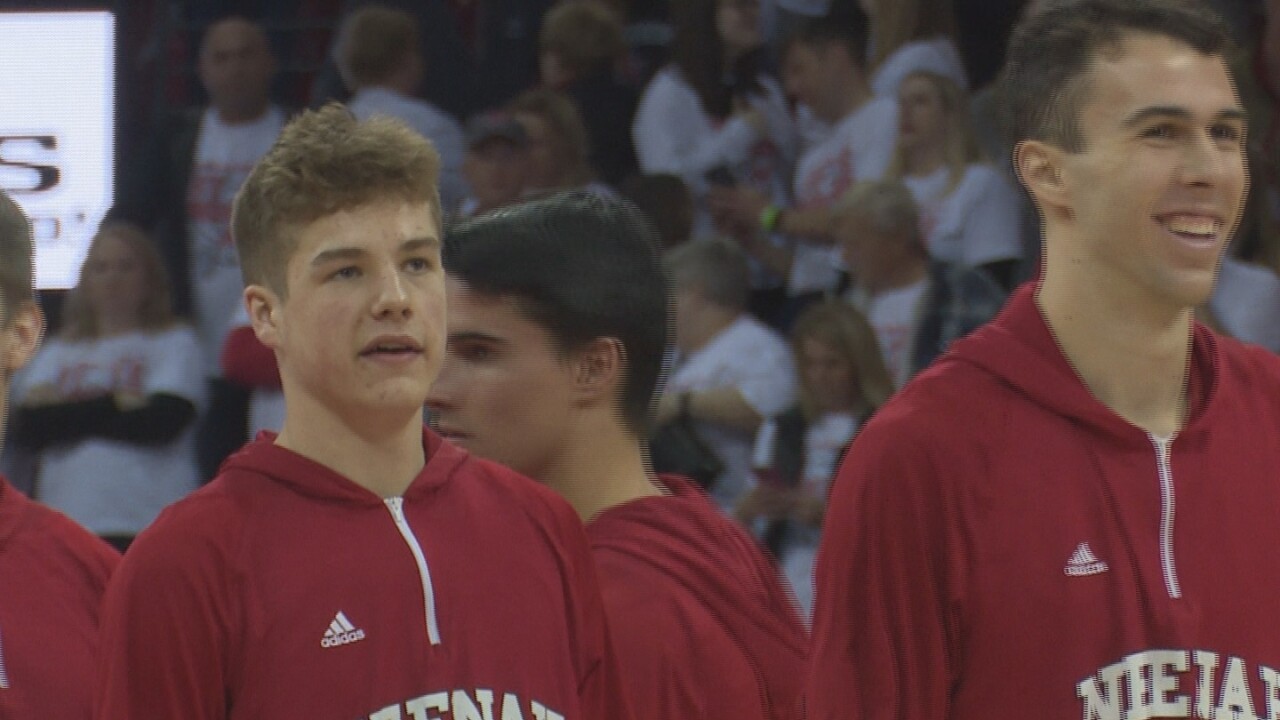 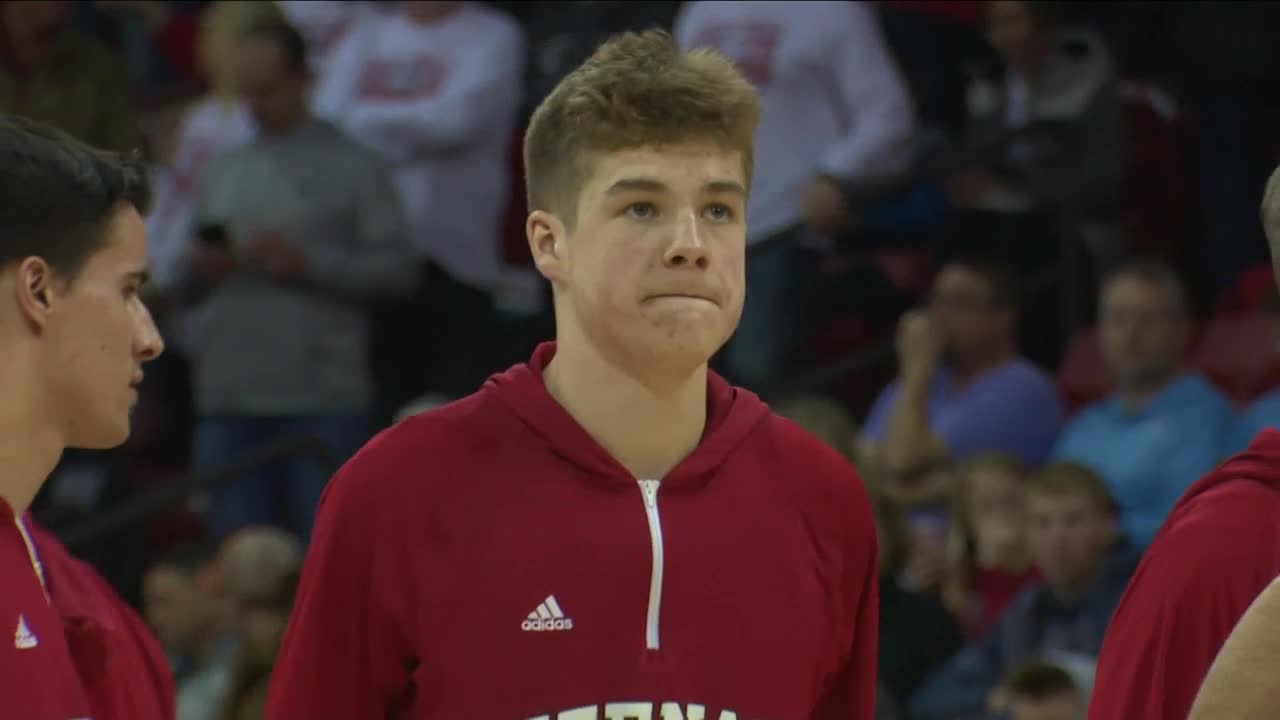 "It was kind of a microcosm of last Sunday, where we didn’t shoot it really well in the first half but came out in the second half, found the bottom of the net a few times and that kind of got us going," said Neenah head coach Lee Rabas. "The margin for error tonight was obviously going to be different because they bring a different - there’s a reason they’re the number one seed."

Klesmit led the way for the Rockets with 15 points, but Cole Nau put up 21 for the Lancers.

"We proved that we had a lot of heart on this team," Klesmit said of the Rockets' run to state. "Every week of practice, we kept drilling each other, ‘lets get better every day.’ And as the season kept getting closer and closer to getting over, we just kept pushing each other very hard in practice and ultimately I think that’s what got us to this point."