More than a dozen vehicles hit metal, blow tires on I-41 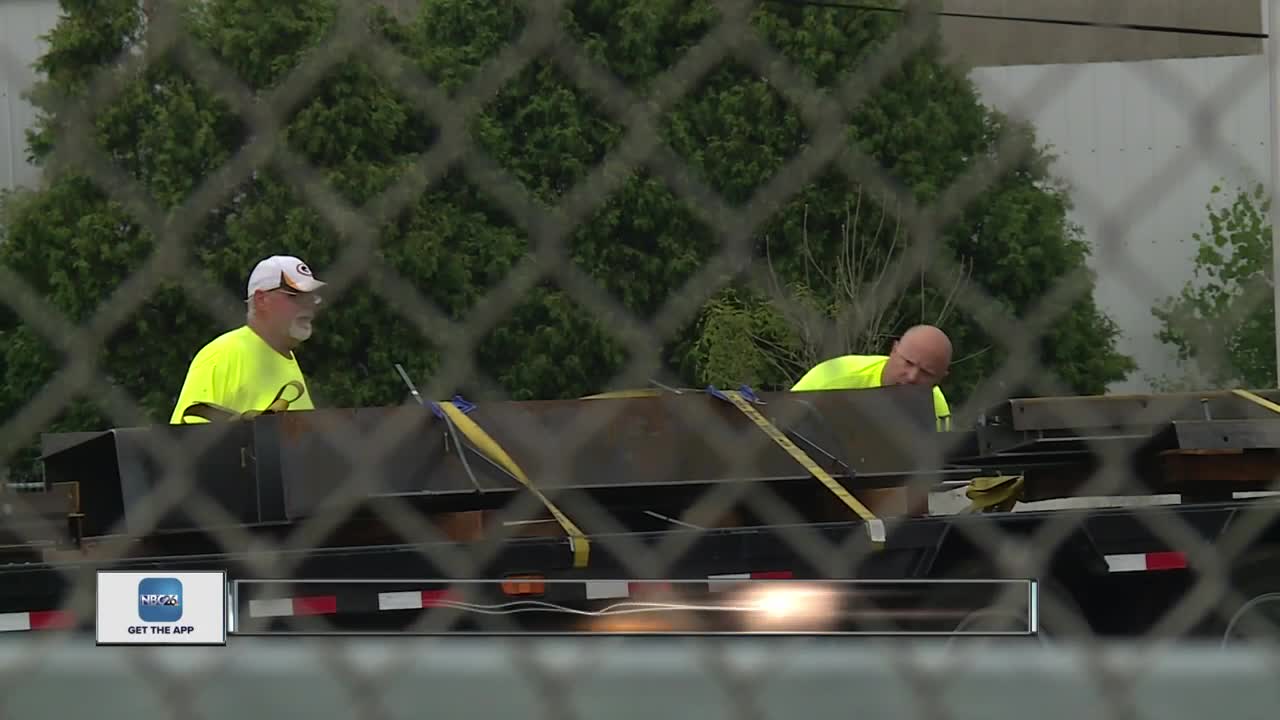 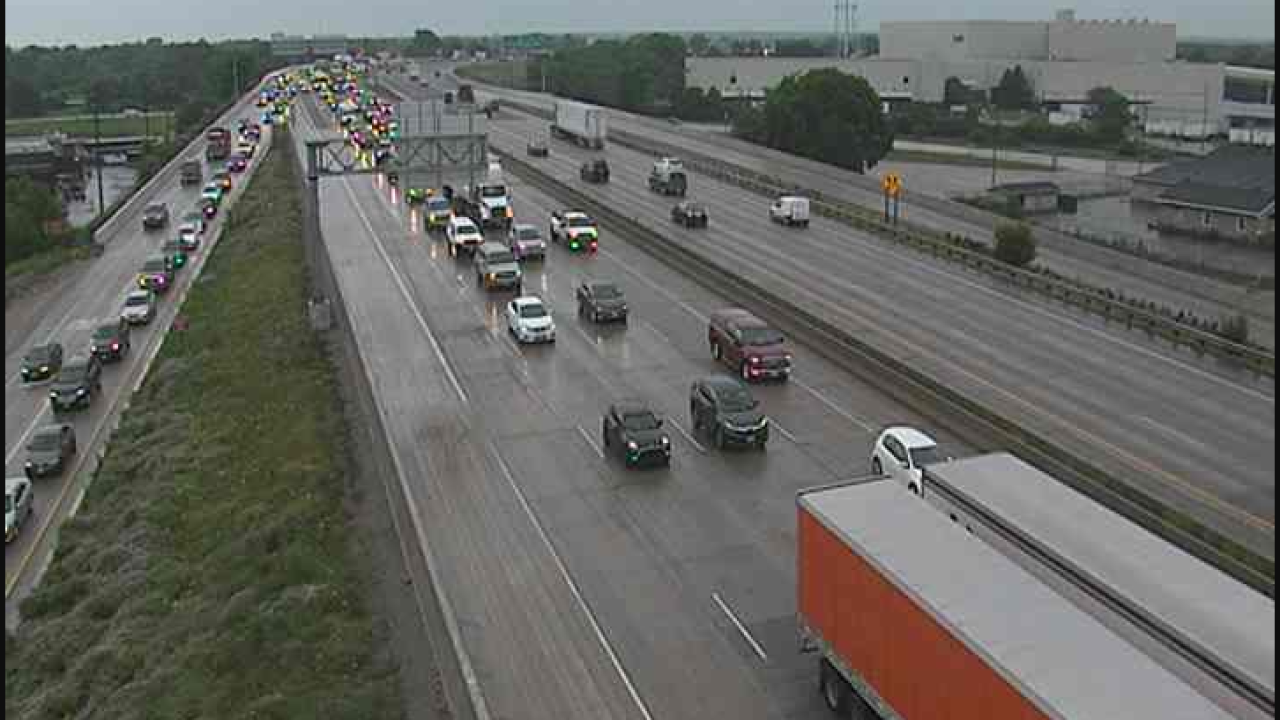 A commercial motor vehicle lost a piece of fabricated steel from a flatbed trailer at about 7:11 a.m. Thursday on Interstate 41 near the interchange with Highway 10, according to the Winnebago County Sheriff's Office.

About 16 vehicles struck the piece of steel, resulting in mostly blown tires. The damaged vehicle scene stretched along I-41 from Highway 10 to near Wisconsin Avenue in Outagamie County.

It was raining at the time of the incident and even though the operators of the damaged vehicles knew they were going to hit the debris, they did not swerve into other lanes causing additional crashes and damage, according to the sheriff's office.

The truck driver was unaware that they lost the piece of steel. The driver was flagged down by a motorist and the truck returned to the scene of the incident. The load was strapped but this piece of steel was not secured and eventually slid out onto the roadway. The company was cited for failure to secure a load.

The Wisconsin State Patrol and the town of Grand Chute Police Department assisted the Winnebago County Sheriff’s Office with this situation.