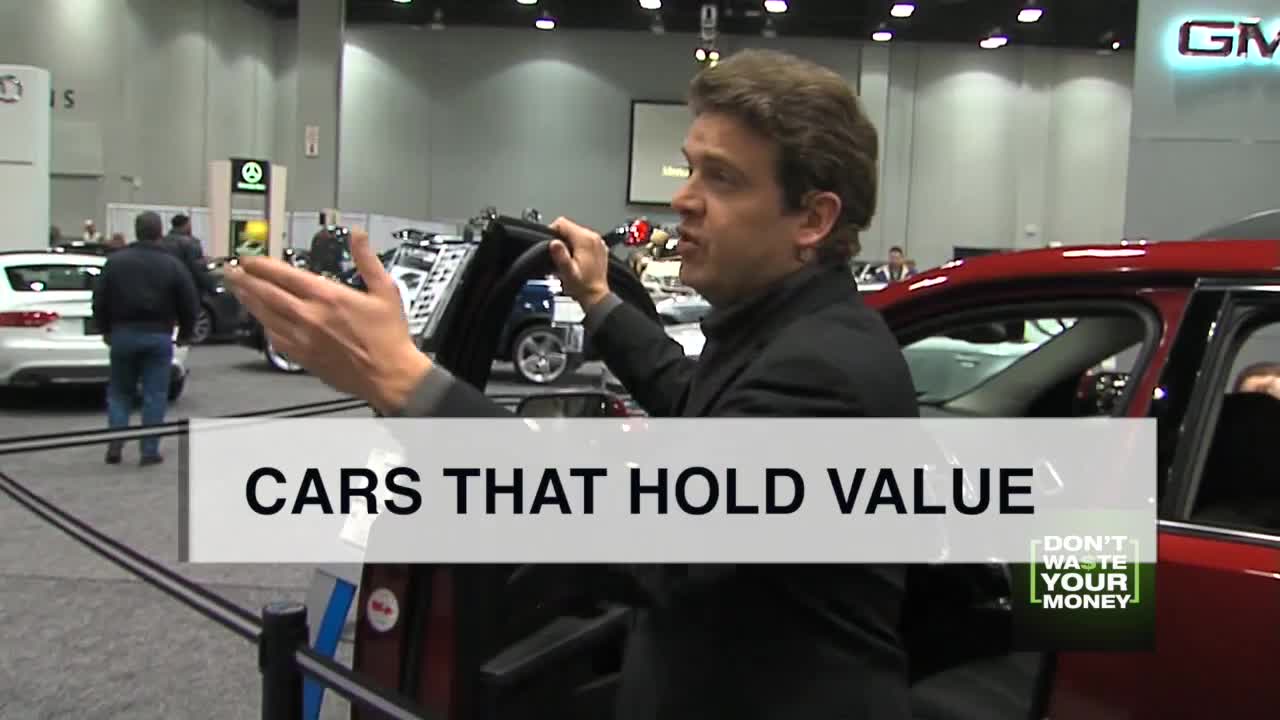 Which cars hold their value the most after 5 years, at trade-in time 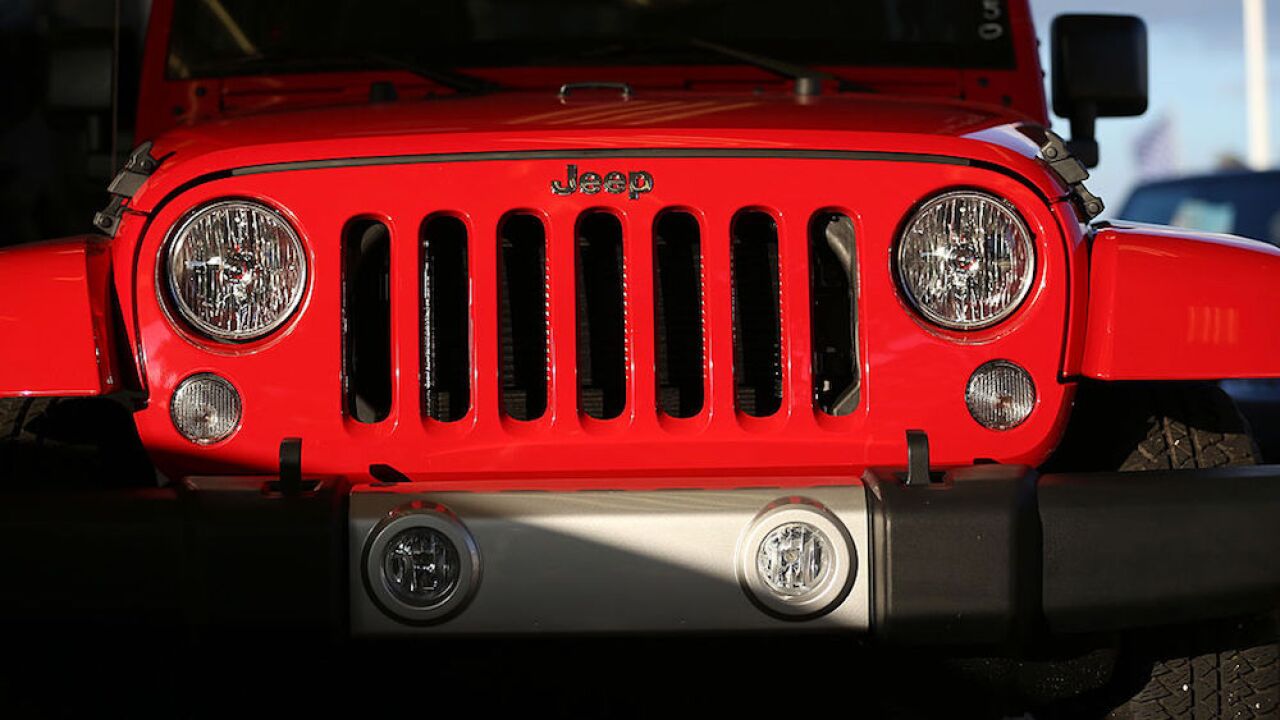 When buying a car, everyone wants a good deal. But there's one part of the decision-making process many skip, and it can turn out very costly in the end.

When looking for a new ride, most are concerned about the interior space — the touchscreen and cameras, handling, and of course how soft those leather seats are.

But the website iSeeCars.com recommends checking the car's five-year depreciation value. The site analyzed 4 million trade-ins, and found the vehicles that held their value the best were the Jeep Wrangler; the Toyota Tacoma, Tundra, and 4Runner; the Nissan Frontier; the Chevy Silverado and the Subaru Impreza. All will bring top dollar when it's time to unload them.

The report also listed the cars that lost more than 65% of their value are the Nissan Leaf, the Chevy Volt, the BMW 7 and 6 Series and the Mercedes S and E Class.

The report claims demand is low for five-year-old electric cars and luxury sedans, as buyers worry about maintenance costs. In addition, most people who can afford top-of-the line luxury cars want them new, not five years old.

For those planning to keep a new car for 10 years, the five-year depreciation numbers may not be that important.

Bu those who like to trade their car in every few years, will want to check those numbers so they don't waste their money.