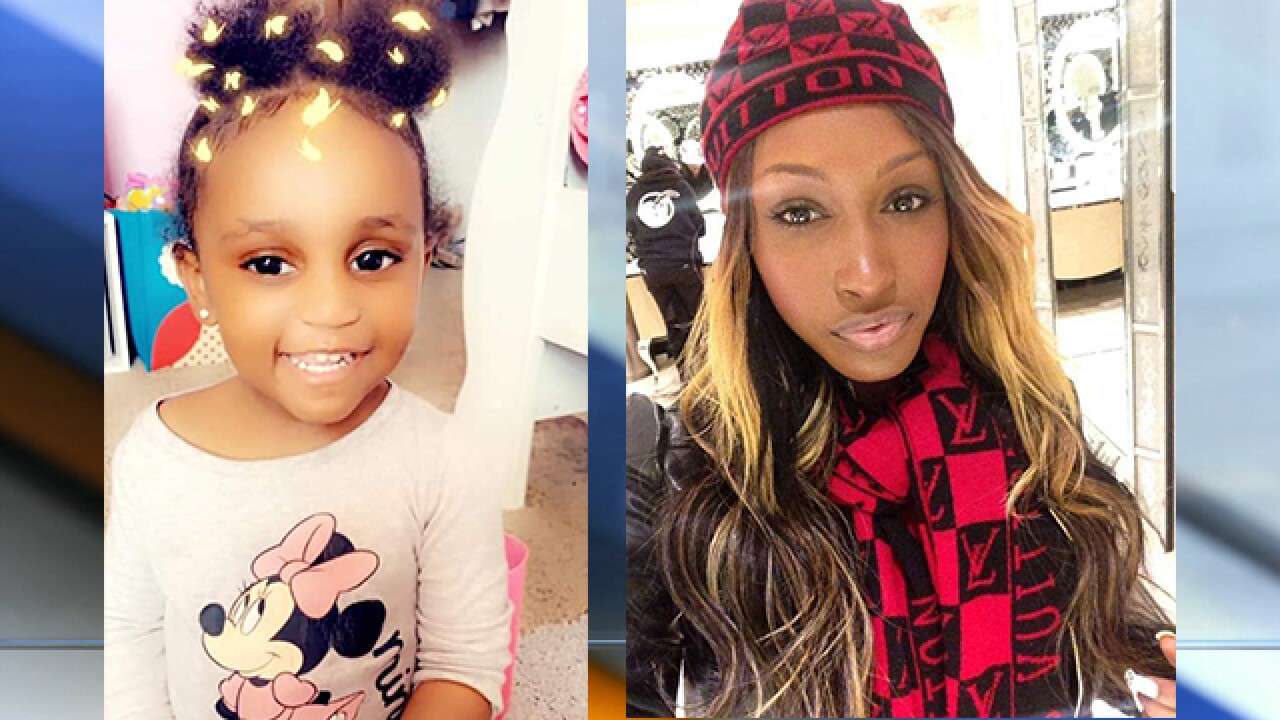 Noelani had been missing since Monday, when police say Dariaz Higgins shot and killed Noelani's mother, Sierra, before going on the run with Noelani. Higgins was taken into custody earlier this week, but refused to tell police where Noelani was located, Chief Alfonso Morales said at a news conference Friday.

The Steele County, Minnesota Sheriff's Office reported early Saturday morning that a body had been found in the ditch there. Police previously confirmed to TODAY'S TMJ4 they were investigating a tip Noelani may be in Minnesota.

A GoFundMe has been set up to help support the family.