There is an answer to 'The Great Shoe Question.' The true color is...

Stumped by the REAL color of #TheShoe? By adjusting the brightness and contrast of the photo, we can get to the bottom of the mystery. 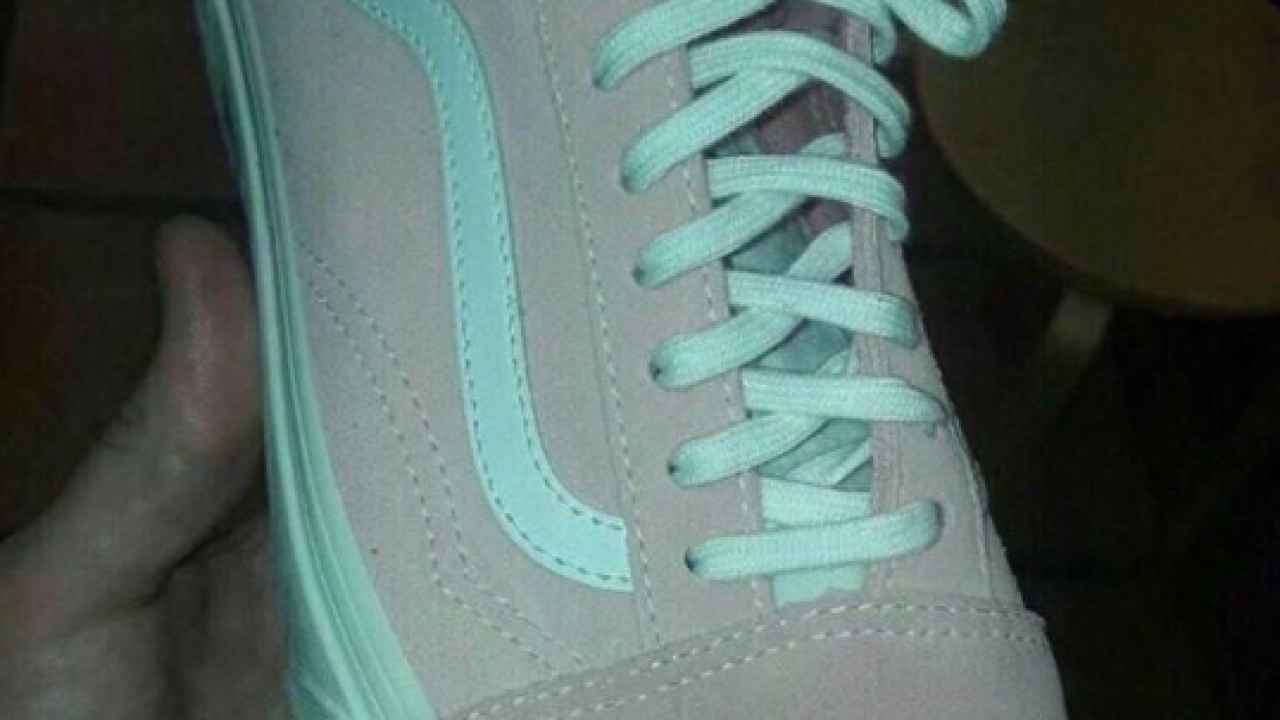 For the last two days. the internet has been divided over a single photo of a shoe.

The question at hand: Is the shoe pink and white? Or is it actually gray and teal?

This is actually the second time the shoe has taken over the internet. In fact, this very television station wrote about the phenomena in 2017.

It also turns out that the answer to the viral question was under everyone's nose the entire time.

The Twitter user who started it all, @zjmah (her name on Twitter is listed as alisha), claimed in 2017 to be the owner of the shoe in question. She sparked the viral debate at the time when she took a flash photo of the shoe in the dark.

When a photo of the shoe was taken with the lights on, the color was...

So why is the meme taking off again two years later? Even alisha doesn't know.