Research says cohabitation in the U.S. is rising, while marriage is declining 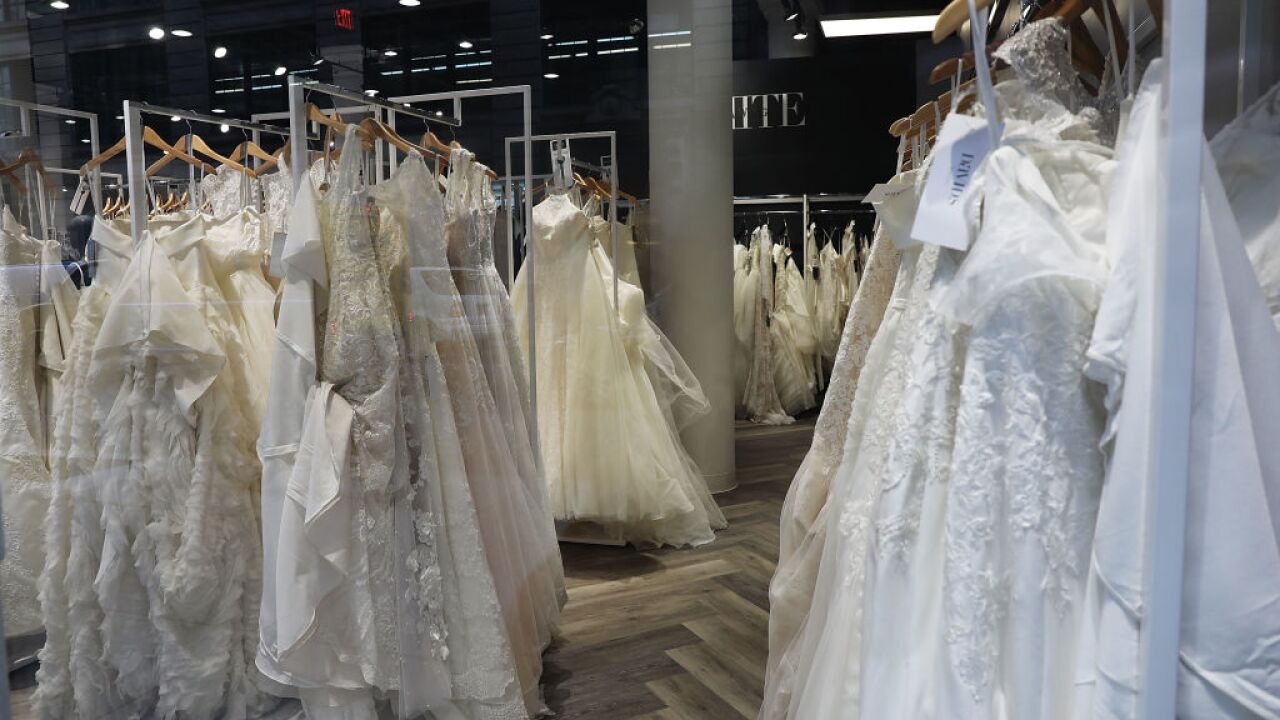 Cohabitation is on the rise as marriage rates continue to decline, according to Pew Research Center.

About 50 percent of U.S. adults today are married — down 9 percent since its peak of 72 percent in 1960, according to the U.S. Census Bureau.

Love remains the top reason given for why folks are getting married. That's above things such as the need for companionship, having kids, and financial stability, according to Pew Research Center's love and marriage statistics report. (There is a percentage of the population that lists legal rights and benefits as the top reason — 23 percent, actually.)

Cohabitation with a partner is on the rise. The number of Americans living with an unmarried partner at last count (2016) is up 29 percent since 2007, Pew reports.

Most cohabitaters are younger than 35 years old, but the number is rising for those 50 and older.

Also on the rise? Remarriage. In four out of 10 remarriages, at least one of the people involved had said "I do" before. Mostly, that was men (64 percent).

Read Pew's report: "8 facts about love and marriage in America"

Another report says millennials are causing U.S. divorce rates to fall. Simply put: The younger folks have seen those before them have careers or their lifestyle affected by being part of marriage at an early age, and they don't want the same for themselves.

An analysis from the University of Maryland shows the number of married breakups is down 18 percent because millennials are waiting longer to get married. This helps them ensure that education and careers are solid before entering into a partnership with someone.

The University of Maryland's research says the divorce rate has fallen 21 percent since 2008.