Thanksgiving leftovers: How long are they good for? 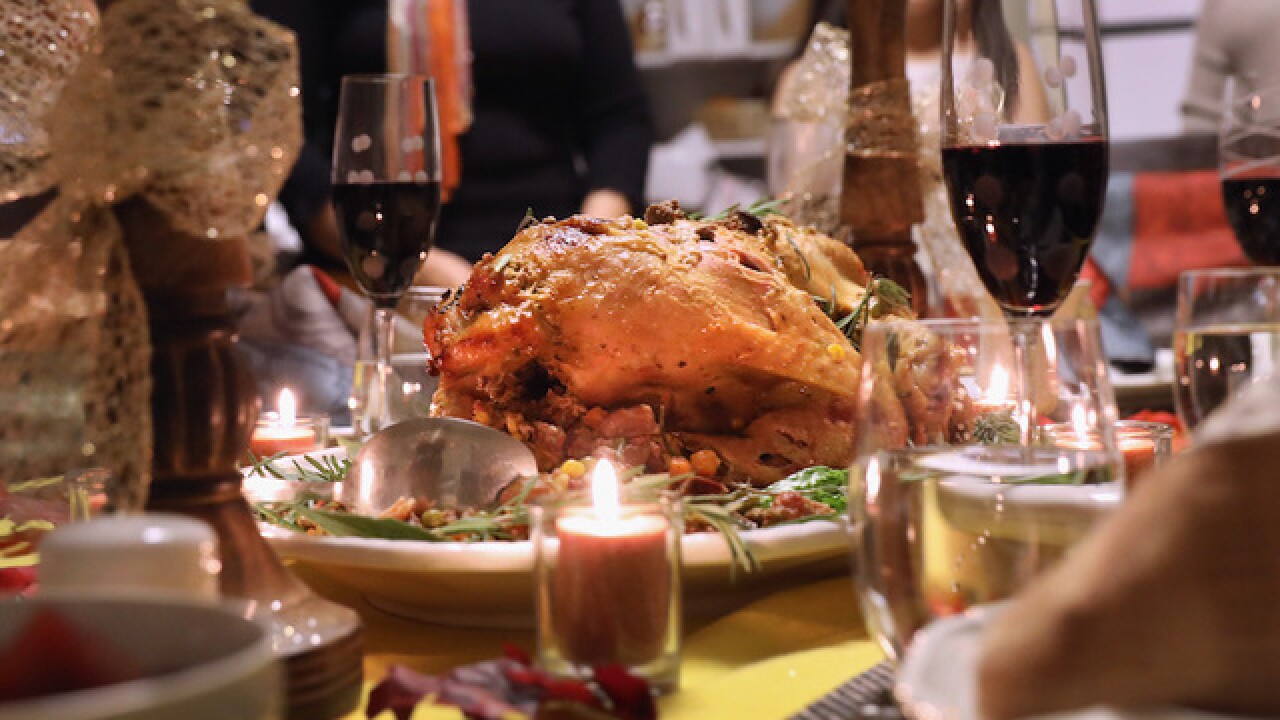 The best part of Thanksgiving is the food, and you'll be hard pressed to find anyone who argues otherwise.

But as the holiday weekend winds down, it's time to confront the horrible truth: that turkey isn't going to last forever.

So instead of calling up mom and asking "How long are Thanksgiving leftovers good for?" just take a gander at this breakdown of when to toss the holiday foodstuff.

Turkey: Assuming you refrigerated the bird within two hours of cooking, as recommended by food safety experts, you shouldn't eat the meat more than three to four days after it was cooked, according to foodsafety.gov. But leftover turkey can be stored and consumed up to three months after you cooked it if you put it in the freezer.

So when to toss? If you cooked the turkey on Thanksgiving and stored the leftovers in the fridge, throw it in the trash by the end of Monday, November 26, at the latest.

Gravy: If it's homemade, the creamy concoction is OK to eat one to two days after your feast if it's stored in the refrigerator, but it will last two to three months in the freezer, according to stilltasty.com.

Cranberry sauce: The polarizing side item is good to eat up to 10-14 days after your meal if it's stored in the fridge and up to one to two months in the freezer.

Stuffing/dressing: If stored properly in the fridge, stuffing or dressing is good to eat up to three to four days after you cooked it. But it'll last about a month in the freezer.

Mashed potatoes, yams and green bean casserole: Your vegetable-based sides are typically good to eat for about three to five days after being cooked if they're stored in the fridge. Their shelf life extends to 10-12 months in the freezer.

Pumpkin pie: Better eat this sweet treat soon — it's only good for three to four days after being cooked if it's stored in the refrigerator. It can last up to two months in the freezer though.

Apple pie: If by some chance you didn't gobble up your whole pie on Turkey Day, know that it's OK to eat up to two days after it was cooked if you have stored it outside of the refrigerator. If refrigerated, the item will be good for four to five days. Freezing it will keep it good for one to two months.

Wine: An open bottle of wine should be OK for three to five days in the refrigerator.

Bread: If it's a soft-crusted bread, like soft dinner rolls, it will be OK to eat four to five days after it was baked, if it's left unrefrigerated. Hard-crusted breads, like baguettes, will only be good for one to two days on your counter. Freezing either type of bread will keep it good for two to three months.

Susan Gonzalez is a digital producer and reporter for the E.W. Scripps national team. Follow her on Twitter @TheNewsan.