March madness: The reason men get vasectomies this time of year may surprise you 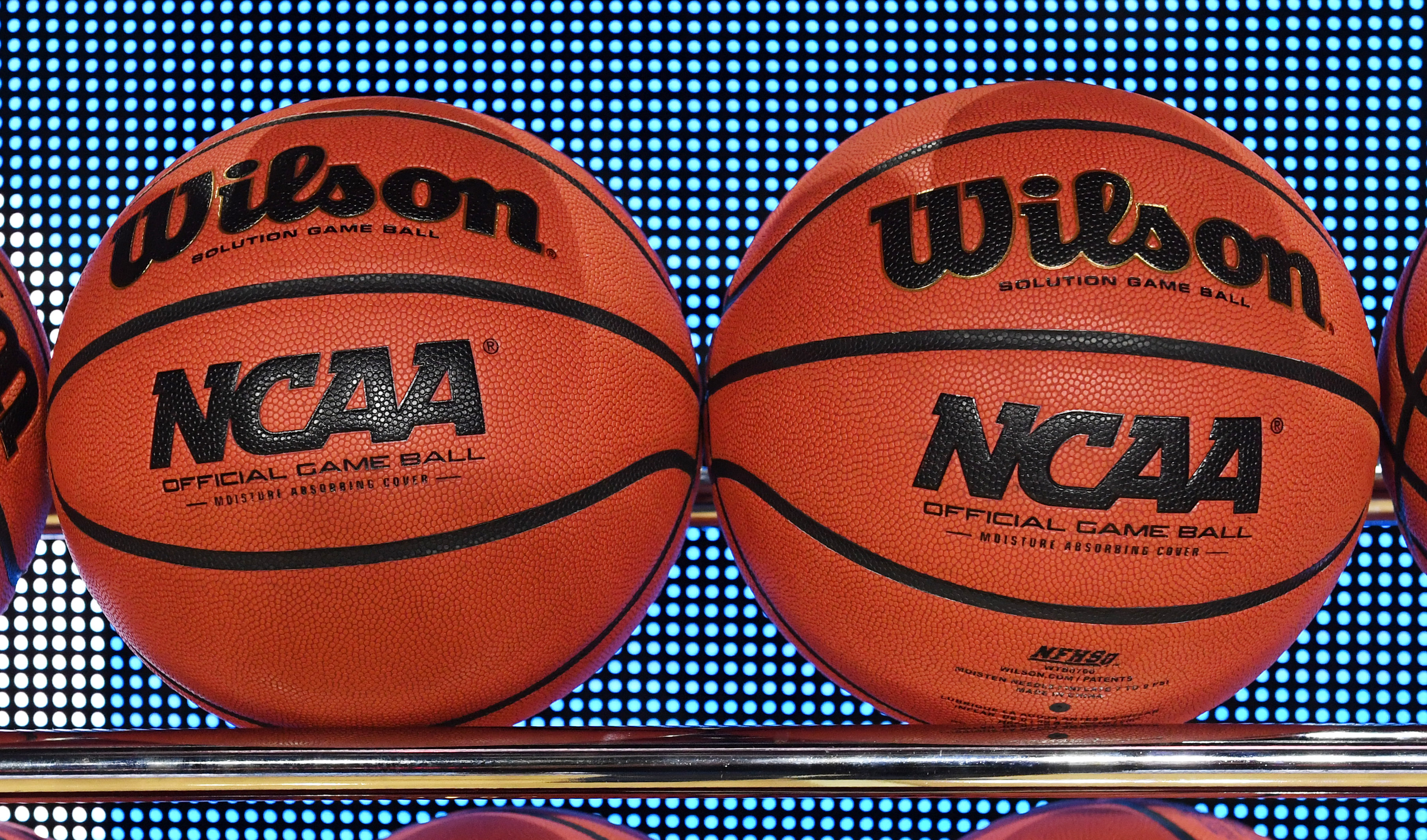 The Cleveland Clinic said in the month of March vasectomies go up by 20 percent. 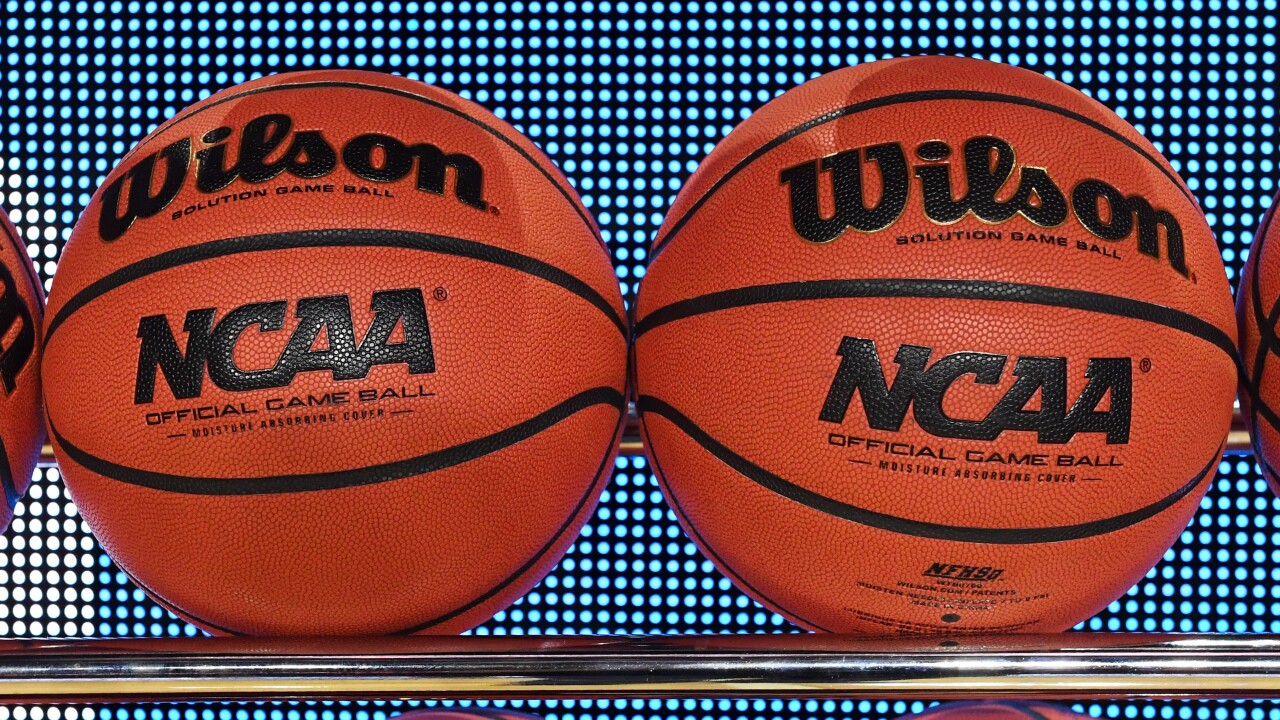 CLEVELAND, Ohio — Men in Northeast Ohio will be missing from the workplace this week to stay home and watch March Madness, and some of them will have a legitimate doctor's note. Really.

The Cleveland Clinic says that in the month of March vasectomies go up by 20 percent.

"We began noticing a trend in 2014," Dr. Ryan Berglund said. "We started looking into it and found that more men like to schedule the procedure when there's something great on TV."

Berglund said during March men typically schedule the 10-minute outpatient procedure around the beginning of the NCAA Tournament, which starts today. They then have a valid excuse to miss work and spend a few days on the couch. "There's a doctor's note that says you must be on the couch, not asked to do anything. Not cutting the grass, not painting, nothing. So you've got a free pass for the weekend," he said.